‘F**k It, I Quit’ Reporter Accused of Violating Election Laws 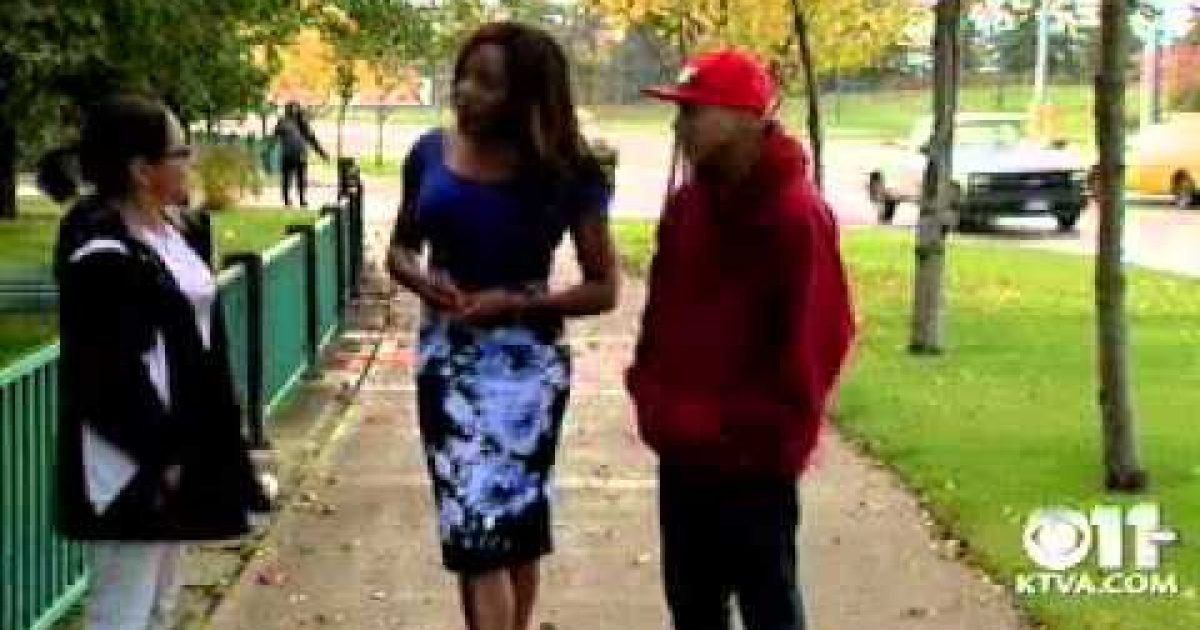 Alaska officials are trying to determine whether Anchorage marijuana activist Charlo Greene violated campaign finance laws.  Back in September, Greene was a reporter for KTVA in Anchorage reported about the Alaska Cannabis Club a medical
marijuana facility which was beginning a campaign in support of the
upcoming state vote to legalize recreational marijuana. When the report
ended Greene identified herself on air as the Cannabis Club’s owner, and
that she would she would be devoting all her future energy to fighting
for “freedom and fairness,” added “f**k it, I quit” and walked
off-camera.

That energy may have caused Greene some legal problems.

After more than a month of back and forth with Greene, the Alaska Public Offices Commission (APOC) will hold a hearing next week to review whether it has the authority to subpoena Greene for records related to fundraising for the Alaska Cannabis Club.

According to agenda documents released by APOC, in order to better understand whether Greene was in compliance with campaign disclosure laws, the commission asked Greene in early October to produce documents related to her IndieGogo fundraising campaign. That campaign netted the Cannabis Club with over $8,400 in donations.

Alaska law requires all entities advocating for candidates or campaigns to register with the commission. All donations and expenditures related to campaign activities must be submitted to the commission.

While Greene registered her group with the commission on Oct. 2, filing a handful of independent expenditures, she then stopped and began challenging the agency’s jurisdiction over her fundraising efforts.

In an interview Thursday, Greene contended that she filed with the organization to comply with finance disclosure laws for the small amount of advocating she did do for the marijuana effort. But, she says, the IndieGogo campaign should not be subject to APOC reporting requirements because it was fundraising for her organization, not the ballot measure.

According to Greene she didn’t even receive the funds from the IndieGogo account until three weeks after the fundraising effort ended — about one week before the election.

“I had nothing to do with the campaign (for Ballot Measure 2),” she said. “(APOC) is saying the IndieGogo was formed for the ballot measure, and it wasn’t. It was formed for our freedom and fairness fight, which didn’t end on Nov. 4 because marijuana is still not legal across the entire nation.”

If she is indicted I wonder if she tells the Judge to “F**k It.”