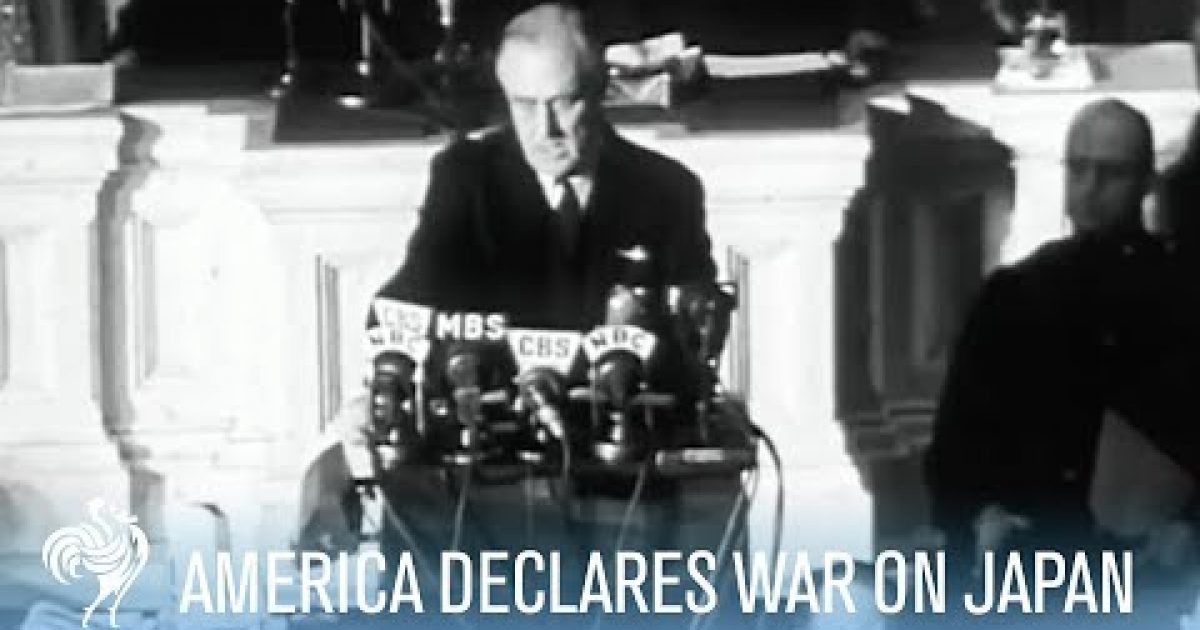 Seventy-four years ago today the Japanese attacked Pearl Harbor, Hawaii. The next day FDR spoke before a joint session of congress. His speech was broadcast across America.

Unlike Obama’s speech on December 6, 2015, on the Eve of Pearl Harbor, which he failed to even mention, FDR named evil. FDR named America’s enemy: Japan. And FDR calmed Americans’ fears. He instilled in them the confidence and hope they as citizens needed from their leader. Still reeling from the Great Depression, now shaken by the largest attack on American soil, they needed to be reminded of the exceptionalism of the United States of America.

FDR’s speech should also remind Americans that today, on the 74th anniversary of the Japanese attack on Pearl Harbor, the real spirit of Americans, and that America can be great again. It just needs leaders who represent and care about Americans.

China Threatens To Leverage Key Resources To Force Its Will On Others (Like Us)
February 24th, 2021 The Lid