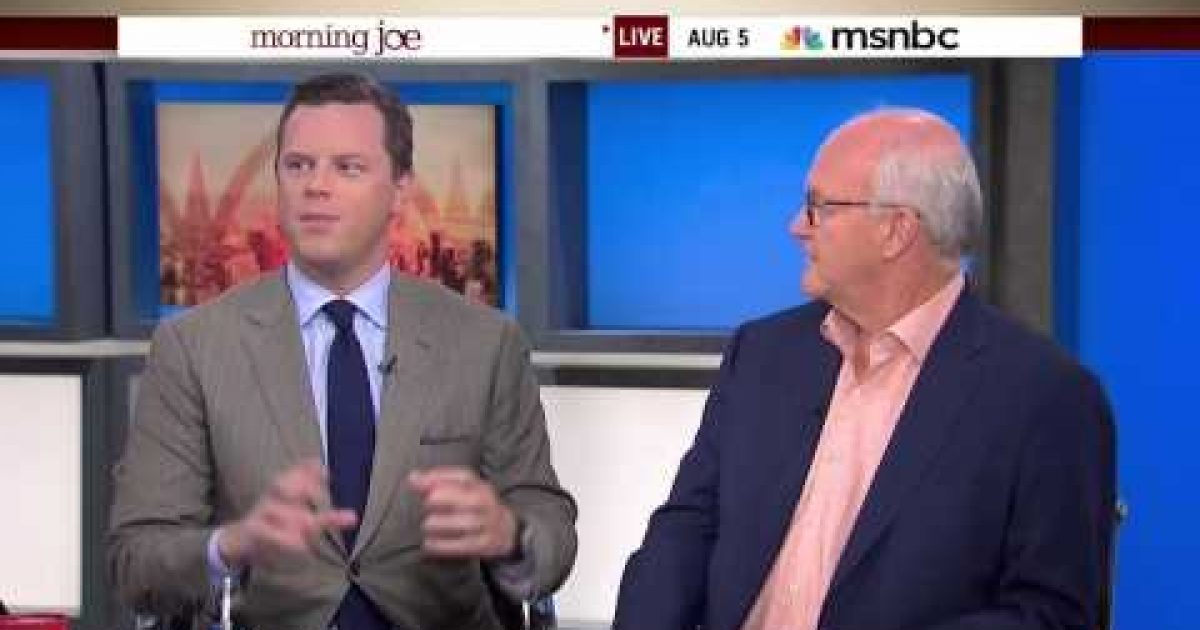 Reported by The Washington Post and confirmed by Fox News  is that the FBI has begun investigating the security of Hillary Clinton’s private e-mail server. The inquiry comes days after inspectors general  from the State Department and the intelligence community sent a letter to the Justice Department requesting an inquest into whether classified material was improperly shared or stored on Hillary’s private e-mail account.

There is no evidence that the FBI has actually examined the server as of yet, the reports are they contacted the Denver-based technology firm that helped manage the email system.

Per the Washington Post, “the FBI contacted Clinton’s lawyer, David Ken­dall, with questions about the security of a thumb drive in his possession that contains copies of work e-mails Clinton sent during her time as secretary of state. Kendall confirmed the contact, saying: “The government is seeking assurance about the storage of those materials. We are actively cooperating.”

The inquiries are bringing to light new information about Clinton’s use of the system and the lengths she went to install a private channel of communication outside government control — a setup that has emerged as a major issue in her presidential campaign.

For instance, the server installed in her Chappaqua, N.Y., home as she was preparing to take office as secretary of state was originally used by her first campaign for the presidency, in 2008, according to two people briefed on the setup. A staffer who was on the payroll of her political action committee set it up in her home, replacing a server that Clinton’s husband, former president Bill Clinton, had been using in the house.

The inquiries by the FBI follow concerns from government officials that potentially hundreds of e-mails that passed through Clinton’s private server contained classified or sensitive information. At this point, the probe is preliminary and is focused on ensuring the proper handling of classified material.

The WAPO also reported that Hillary’s staff also had concerns about the security of the sever because it kept crashing.

Clinton’s use of a private server has allowed her to cherry-pick which emails she could turn over to investigations into her conduct as secretary of state such as the Select Benghazi Committee.

On Wednesday’s Morning Joe, the panel had a bit of fun with the story with Scarborough commenting that the more one hears about the email story, the uglier it gets.

Scarborough: The FBI sniffing around with the server out in Denver.

Barnicle: That’s not a helpful story for Hillary.

Geist: According to “The Washington Post,” the FBI did pay a visit to David Kendall, the Clinton’s lawyer; about the thumb drive to make sure it was secure.

Scarborough: Yeah. That’s what I’m saying. You can read that article the way you want to read it. When they say you know that thumb drive? Yeah, you’re responsible for making sure it’s secure. You know, I don’t know. I would much rather have somebody call me and tell me I won the lottery. So it’s going to be very interesting.

Geist: “Washington Post” had some interesting questions about who set up and secured the server. Were the people qualified to secure a — what amounted to a state department server. We’ll have a guest on at 6:30 that wrote the story.

Scarborough: The more — I feel very comfortable in saying the more you find out about this story the uglier it gets. She sent the five intel agencies and just — I don’t know. We’ll see where it ends up. Maybe it’s much to do about nothing. And maybe Donald Trump will get out of the race in the next two days.

Later on in the show Scarborough interviewed Carol Leonnig  the WAPO reporter behind the FBI investigation story. The video of that interview follows.