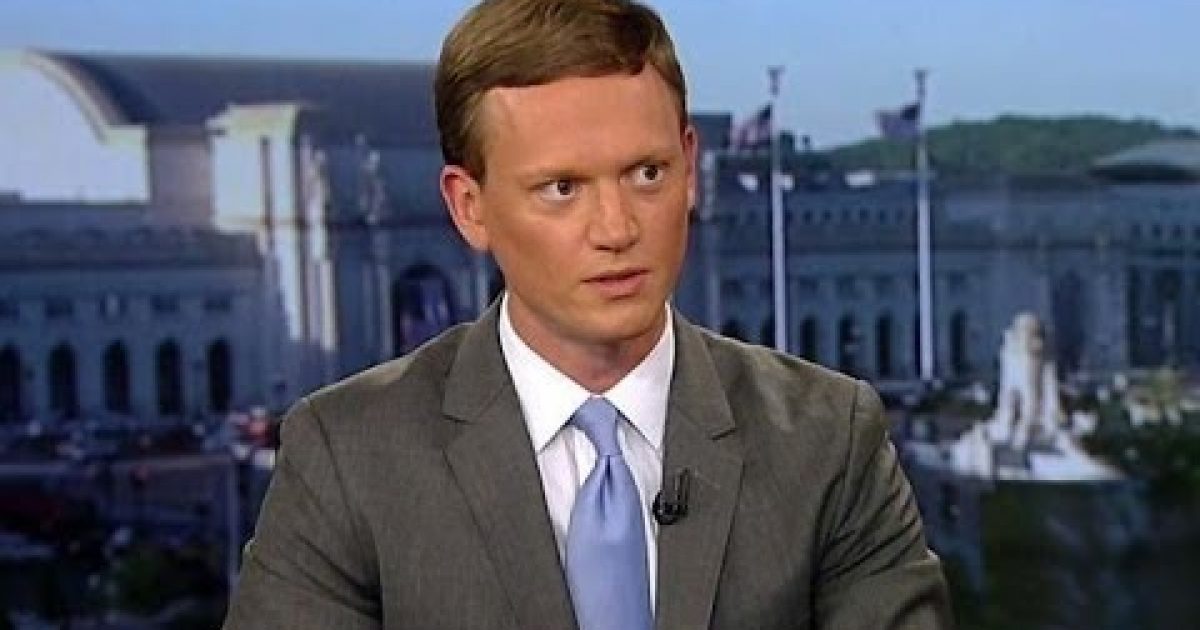 Former MSNBC host Cenk Uygur totally lost it at Fox News and the GOP recently on his internet podcast, The Young Turks. Uygur and his panel were discussing the release of the Ben Rhodes email last week as well as the Tommy “Dude” Vietor email with Bret Baier when Uygur launched into an”f-bomb” tirade worthy of Al Pacino’s character in Scarface.

The failed MSNBC host started out by saying he is “so f**king bored by this.” He made it clear he’s been critical of the White House on Benghazi in the past, and believes they likely fudged talking points here and there, but in the grand scheme of problems the Obama administration it is a tiny problem.

Uygur went through a litany of what he considered Obama issues such as net neutrality, and drone strikes, before letting loose again:

Get the f**k outta here with Benghazi! It’s a tiny little f**king thing, man! “Oh, they changed it from ‘attacks’ to ‘demonstrations.’” Who gives a f**k about that?! Move the f**k on already, man! Jesus Christ, I am sick of this Benghazi. If it’s a problem with the Obama administration, which I have said from the G-d damn beginning, then it’s a slight problem.

Later on he came in this time looking at the camera as he was talking to the Republicans.

So I am pissed as you can tell. All right the ambassador died that’s terrible, four people died I agree with you that’s terrible. How about the f**king nearly 3000 people who died under your f**king watch?! Where were your G-d damn hearing and non-stop for eight years about the gross incompetence of the f**king Republicans George goddamn [George] W. Bush and Dick Cheney? They sit in f**king Crawford for a month as they’re about to attack us! You got a memo that said, “bin Laden determined to attack inside the United States of America,” you didn’t do anything about that. Three-thousand Americans died and you want to talk about Benghazi and four Americans, “Oh, and you changed it from ‘attacks’ to f**king ‘demonstrations.’” F**k you, move the f**k​ on.

He added one more rant, this time against Fox News, before finishing up by saying:

It’s a f**king political clown show, treat it for what it is! If you are going to cover it, pack a bunch of clowns in a car and roll that in and cover that.

Uygur hasn’t changed his style since he left MSNBC.  It’s not hard to see why Uygur earned sub-par ratings even for the low-rated MSNBC. Perhaps he needs some help from the late Robert Young: