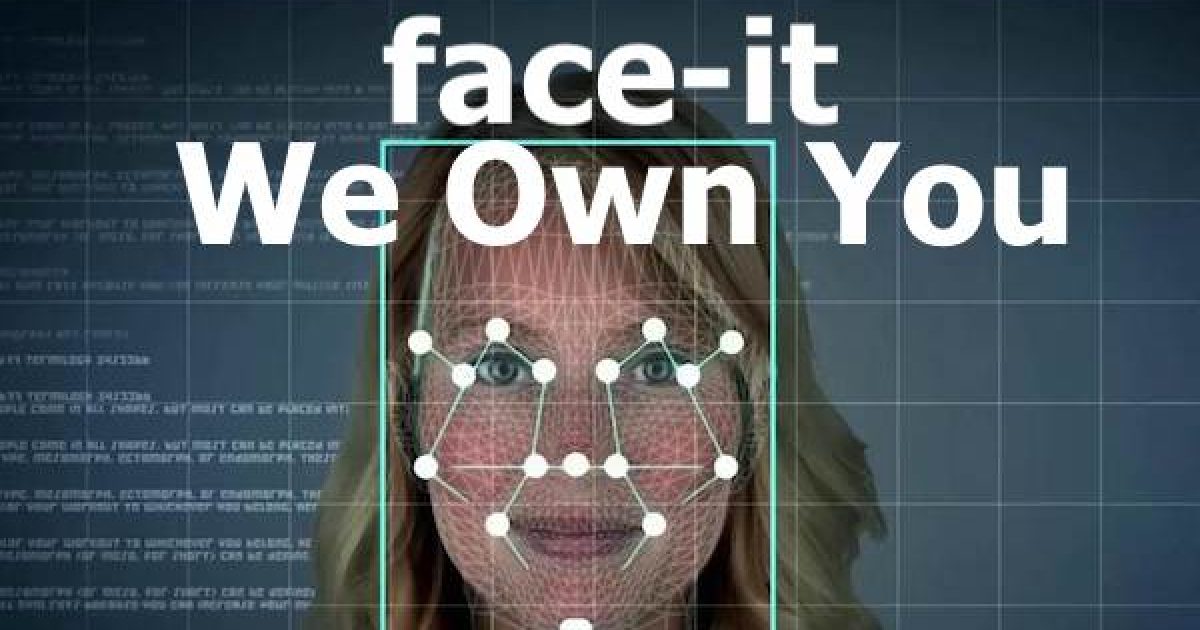 On Wednesday, Breitbart reported that Facebook, the social media giant known as the “world’s most dangerous censor,” now wants your face — literally. And Gizmodo added you’ll probably give it to them.

For the low, low cost of free — insofar as “free” constitutes permission to access, store, and use your face — Facebook will add another layer of convenience to the largest data harvesting experiment in history. With the new facial recognition features, the lumbering social media network will alert you to upload photos in which you are featured — so long as you are in a group permitted to see them by the uploader. It will also work to prevent catfishing and revenge porn by alerting you when your face is in someone else’s profile picture. Finally, the features will allow visually impaired users to identify who is pictured with them.

Today we’re announcing new, optional tools to help people better manage their identity on Facebook using face recognition. Powered by the same technology we’ve used to suggest friends you may want to tag in photos or videos, these new features help you find photos that you’re not tagged in and help you detect when others might be attempting to use your image as their profile picture. We’re also introducing a way for people who are visually impaired to know more about who is in the photos they encounter on Facebook.

People gave us feedback that they would find it easier to manage face recognition through a simple setting, so we’re pairing these tools with a single “on/off” control. If your tag suggestions setting is currently set to “none,” then your default face recognition setting will be set to “off” and will remain that way until you decide to change it.

In a Facebook “newsroom” post entitled “Hard Questions: Should I Be Afraid of Face Recognition Technology,” Deputy Chief Privacy Officer Rob Sherman compares the new tech to Kodak cameras in 1888. He assures us that Facebook will not use the features to give strangers (other than Facebook, of course) our identities, and explains the “all or nothing” approach to the feature which will, rather than allowing you to specify how your information is used, merely decide whether to turn it on or off. Thinly disguised as ease-of-use, the “on/off switch” mandates that to enjoy any of the benefits, you must accept all of the network’s terms.

As part of today’s announcement, Facebook published a blog post titled “Hard Questions: Should I Be Afraid of Face Recognition Technology?” featuring the above video. Neither, however, mentioned the ongoing lawsuit against Facebook over its handling of user’s faceprints. Facebook is currently fighting off a class action suit in Illinois that argues the company violated the state’s Biometric Information Privacy Act. BIPA sets a certain threshold of transparency from companies that collect and store biometric data. Facebook, the suit alleges, doesn’t meet the threshold because it hasn’t fully disclosed its intentions.

Adam Harvey, a counter-surveillance expert infamous for his anti-recognition makeup, spoke to Gizmodo back in October about Facebook’s push to integrate face data into authentication.

“When any information is co-opted for security purposes it becomes less secure to share,” Harvey said. “For example, sharing your mother’s maiden name online would not be a good idea. Likewise, Facebook’s proposed facial recognition product would make sharing your face online a security issue, even more so than it already is.”

“Facebook already uses shadow profiles and algorithmic black boxes as part of its moneymaking strategies, sometimes in conjunction with police. Using Illinois’ BIPA law as a lens, users are ready to consider whether Facebook is living up to its side of the bargain when it comes to trading personal privacy for digital security,” Gimodo said.

“You can give Facebook your biometric data if you want, but you shouldn’t give them the benefit of the doubt,” Sidney Fussell concluded.

Exit question: Would you trust your face to a company whose moderators can’t tell the difference between pornography and a lilac tree?