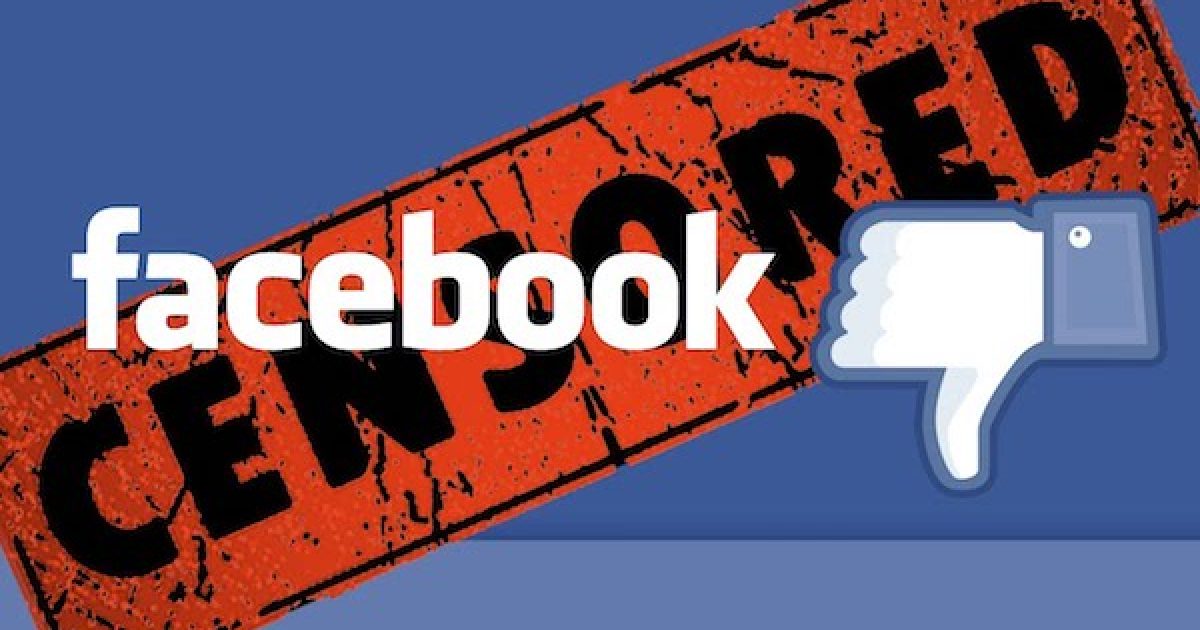 Facebook which has spent much of the past two years censoring conservative websites, either by banning content or turning down the traffic spigot, is now going after a Conservative candidate running for Congress in California. The social media site blocked a powerful advertisement video posted by Elizabeth Heng, a Republican running for California’s 14th Congressional District House seat because they deemed it “shocking, disrespectful or sensational.”

According to the Christian Post, Heng’s video shows “her America immigrant parents, who survived brutalities by the Khmer Rouge communists during the Cambodian Civil War.”

“It is unbelievable that Facebook could have such blatant disregard for the history that so many people, including my own parents, have lived through,” says the 33-year-old Republican contender, who is challenging incumbent Democrat Jim Costa for California’s 16th congressional district seat, in a statement.

According to National Review, the campaign was told on Friday  “We don’t allow ads that contain shocking, disrespectful or sensational content, including ads that depict violence or threats of violence,”

“I’m sure it is shocking for some people to hear about this kind of injustice, but this is reality. This is why I wake up every single day with the fight and determination to have a voice and make a difference in my community,” Heng says. “Neither Facebook nor any other company in the tech industry gets to silence our stories. We’ve seen it over and over again with Republican candidates and organizations.”

.@facebook rejected my video because it was “too shocking” for their platform, referring to the scenes of horrific events my parents survived in Cambodia. Facebook, do you think it’s right to censor history? #censorship
Full ad here: https://t.co/SY0w1o327m pic.twitter.com/etvlZYK22N

The video can still be viewed on Facebook, but Heng was blocked from placing it as an ad. As of this writing, the Facebook video cannot be embedded, but you can watch the video, which does contain images of violence from the Cambodian Civil War, on Youtube and embedded here

On Monday we learned that Facebook, as well as other major social media sites, banned Alex Jones and Infowars from their pages.  To be honest, I wouldn’t touch Mr. Jones or his Infowars content of conspiracy theories and hate with a thousand foot pole, but I feel just as strongly that it is up to the marketplace not facebook to determine whether or not Infowars’ should be on their platform. Facebook users vote with their keyboard by watching or going to where they want. And their ban on sites like Infowars makes it much easier for them to ban legitimate messages like the ad video of Elizabeth Heng.

Yes, it’s true Ms. Heng’s video has some graphic images. There are sites on facebook showing images more horrific than what is in this video, check out the Syrian War Crimes page.  Jennifer Rubin’s page spews almost as much hate as Infowars. But Elizabeth Heng’s advertisement is being rejected not because of horrific images, but because she is a conservative, not a socialist or progressive.

Parts of the post were initially seen at Conservative Firing Line