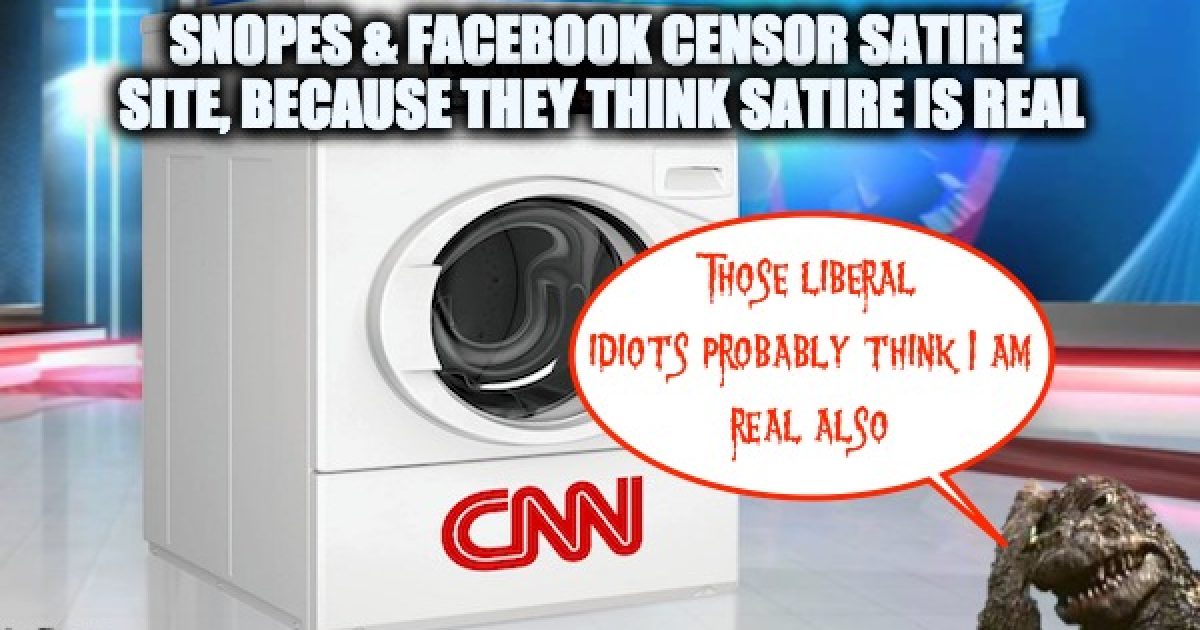 Christian satire site The Babylon Bee received a terse warning from Facebook this week after the “independent fact-checkers” at Snopes reported that one of the site’s satirical articles was “false.” Of course, it was false, it was satire.

The article began with

In order to aid the news station in preparing stories for consumption, popular news media organization CNN purchased an industrial-sized washing machine to help its journalists and news anchors spin the news before publication.

At publishing time, CNN had also purchased an industrial-sized trash compactor in order to help compress and distort facts to fit into its preconceived narrative.

At the bottom of the page, it reads, “The Babylon Bee is Your Trusted Source For Christian News Satire.” 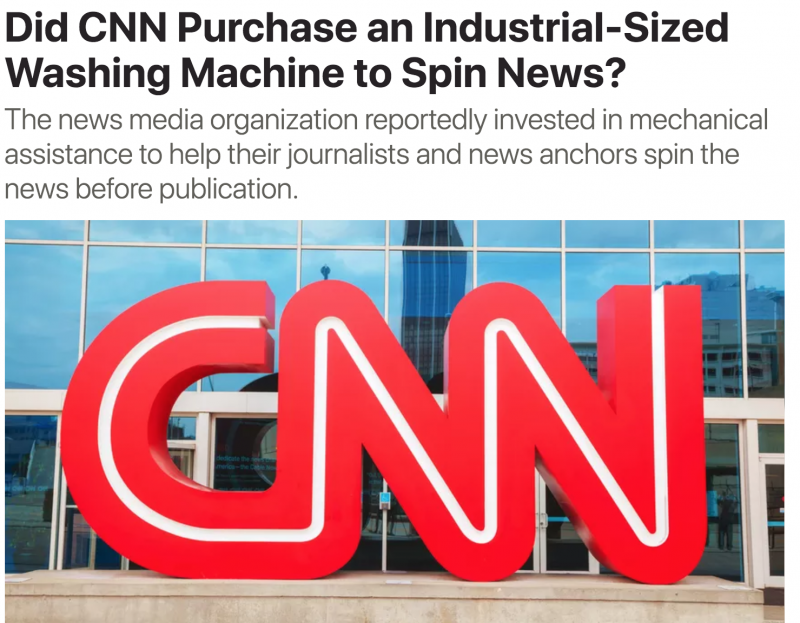 How on earth Snopes believed that this article was serious brings back the claim the fact-checking site operates with a left-wing bias.

But it gets worse. As described by Paula Bolyard in the Huffington Post, the Snopes fact check spurred another left-wing site, Facebook into action. 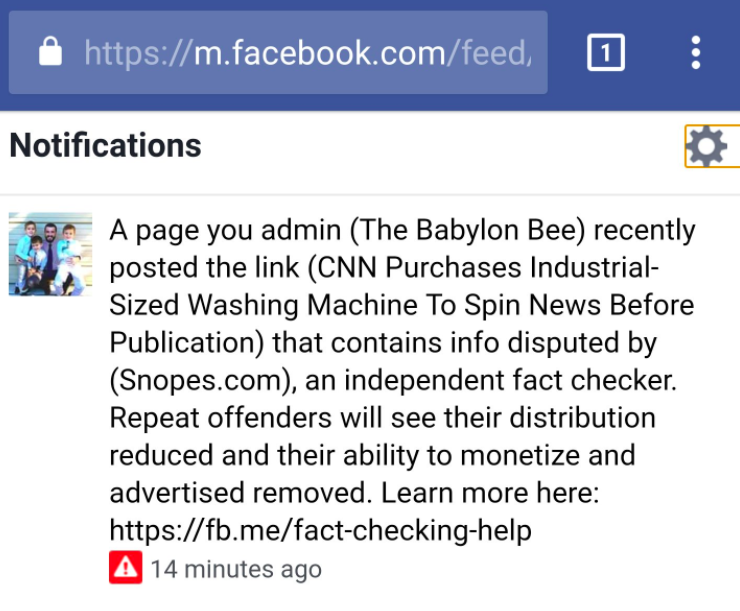 Both Snopes and Facebook are left wingers, so the question this humorless screw-up raises is, were they targeting the Babylon Bee because it is conservative, because it is Christian, or because it was making fun of leftist icon CNN?

As explained by Paula Bolyard

While on the surface this may seem like nothing more than a silly misunderstanding or overreaction on the part of Snopes and Facebook, it’s important to view the warning in the context of conservative groups and individuals being removed from Facebook and other social media outlets at an alarming rate. Facebook claims that they’re in the process of hiring thousands of fact-checkers along with “professional” fact-checking organizations that oh, by the way, happen to lean left.

This past December PolitiFact discussed its partnership with Facebook and explained how it works. “Our partnership with Facebook is part of a push by the social media company to clean up its news feed and become a more trustworthy platform,” PolitiFact’s Aaron Sharackman wrote. “Facebook introduced a new tool after the 2016 campaign that allows users to mark a post as a ‘false news story,’ and if enough do, the post is sent to fact-checkers like PolitiFact, Snopes and Factcheck.org.”

Although Facebook eventually relented, this incident showcases the problem conservatives have with social media. All of them are liberal based, Facebook, Twitter, etc. The fact-checkers such as Snopes, Politifact and even the Washington Post, are also left-wing. When you put it all together censoring conservatives is easy for the social media sites especially when they get backed up by fact checkers. That’s why conservative sites like this rely on our readers to pass along what they like to their friends and contacts or even to use their social media sites to publicize their favorite material.