F-Bombing Senator Gillibrand-No Worries, I Don’t Curse Near The Kids (But I Do In The Office) 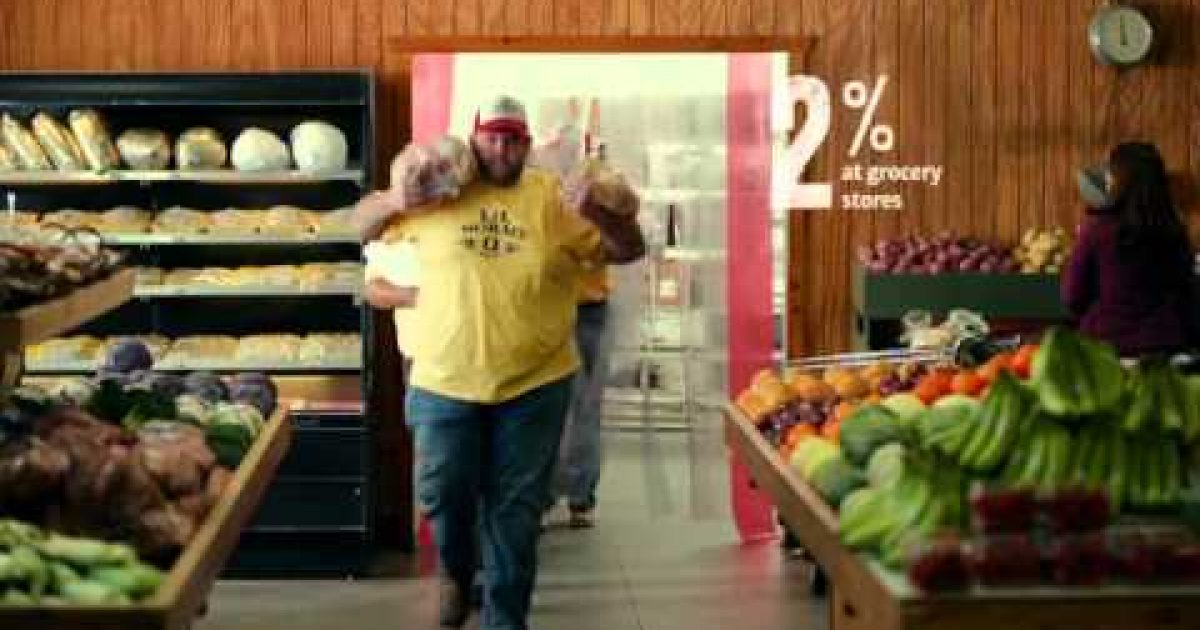 Facebook Twitter Flipboard
Interviewed by the Hill last night Senator Kirsten Gillibrand (D-NY) assured people that her public “F-Bomb” in the Huffington Post yesterday was not filtering back home but she does swear at work.

“I have young kids, so I try very hard not to swear at home,” the New York Democrat told the Hill’s Gossip blog ITK at a Monday night release party for “Off the Sidelines,” her female empowerment book.

“I’m constantly trying to be very good the last several years of my life,” Gillibrand said of putting the kibosh on cuss words.

But that doesn’t preclude the lawmaker from dishing out some expletives when she’s on the job.

“I do sometimes use colorful language at work, which for whatever reason, seems to express it better,” the mother of two told us.

When ITK asked a nearby staffer for confirmation, he quickly nodded a “Yes” regarding Gillibrand’s comment as both laughed.

What makes Gillibrand’s F-bomb so newsworthy is she usually seems so polite and demure during interviews.  It’s refreshing to see he unload an F-Bomb once and a while. It makes her seam like a real person–much different than the party hack Senior Senator from NY.

In an interview with The Huffington Post yesterday, Senator Kirsten Gillibrand (D-NY) talked about one of the examples of sexism she dealt with in her Senate career and dropped an “F-bomb” on the live video stream(below)

“I’ve just had a baby, I’ve just been appointed [to replace Hillary Clinton in the Senate], I have a lot to learn, so much on my plate, and this man basically says to me, ‘You’re too fat to be elected statewide. At that moment, if I could have just disappeared, I would have. If I could have just melted in tears, I would have. But I had to just sit there and talk to him. I didn’t hear a word he said, but I wasn’t in a place where I could tell him to go fuck himself.”