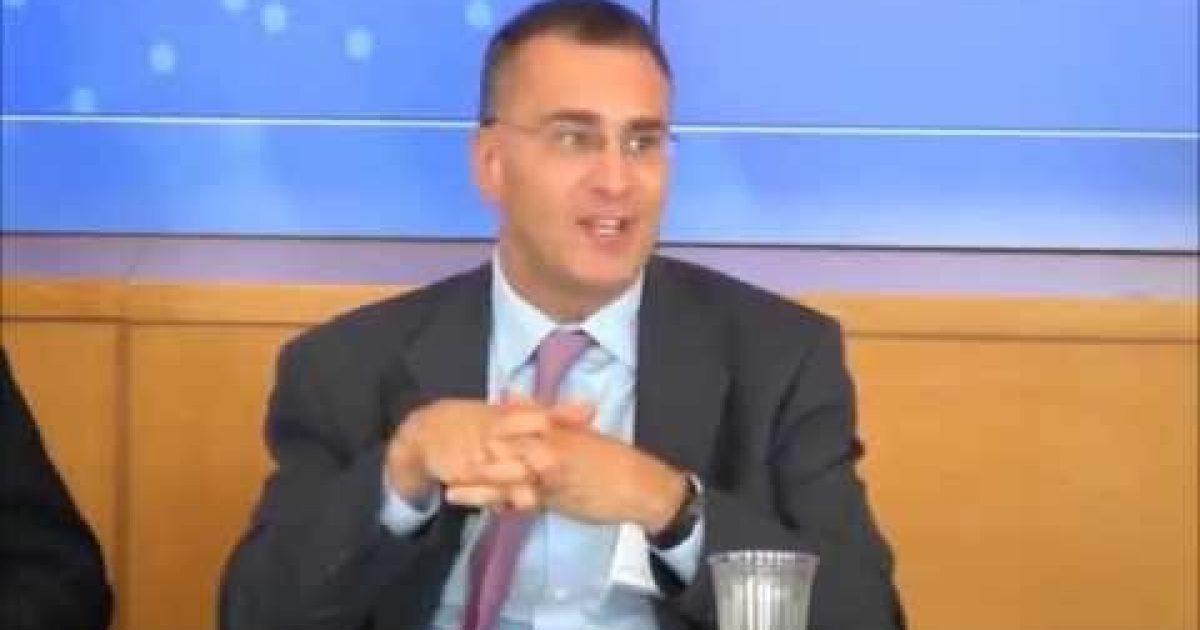 When all of those videos of Jonathan Gruber talking about Obamacare and what suckers the American people were, the White House was quick to throw him under the bus, claiming he wasn’t very involved with the creation of the president’s signature bill. But new emails discovered by the Wall Street Journal show that the White House claim was just another Obama lie, Gruber worked with them very closely. There is even one letter from a senior Obama adviser thanking Gruber, “Thank you for being an integral part of getting us to this historic moment,”

The emails provided by the House Oversight Committee to The Wall Street Journal cover messages Mr. Gruber sent from January 2009 through March 2010. Committee staffers said they worked with MIT to obtain the 20,000 pages of emails.

They depict frequent consultations between Mr. Gruber and top Obama administration staffers and advisers in the White House and the Department of Health and Human Services on the Affordable Care Act. They show he informed HHS about interviews with reporters and discussions with lawmakers, and that he consulted with HHS about how to publicly describe his role.

Many of the emails indicated in depth conversations about the laws specifics with many key administration figures:

The emails show Mr. Gruber was in touch with key advisers such as Peter Orszag, who was director of the Office of Management and Budget, an arm of the White House that oversaw federal programs.

He was also in contact with Joshua Furman, an economic adviser to the president, and Ezekiel Emanuel, who was then a special adviser for health policy at OMB.

One email indicates Mr. Gruber was invited to meet with Mr. Obama. In a July 2009 email, he wrote that Mr. Orszag had “invited me to meet with the head honcho to talk about cost control.”

“Thank you for being an integral part of getting us to this historic moment,” according to Sept. 9, 2009 email to Mr. Gruber from Jeanne Lambrew, a top Obama administration health adviser who worked at HHS and the White House. In a November 2009 email, she called Mr. Gruber “our hero.”

In an August 2009 email, Lawrence Summers—then a top economic adviser in the administration—emailed Mr. Gruber and asked “if you were POTUS, what would u do now?” Mr. Gruber responded that Mr. Obama should hold out for enough money to do universal coverage.

In a November 2009 email, he apprised HHS of his conversations with former Sen. Mary Landrieu (D., La.) She had been opposed to the health law but came to support it.

In a Jan. 14, 2010 email, Mr. Furman emailed that “we got a deal with labor. Keep that very close hold.” Unions had been opposing the health law but rallied to support it.

He also predicted to the administration who would be the big winners and losers from Obamcare:

He also in April 2009 supplied HHS with information outlining “winners and losers” if employers responded to the law by moving workers into the exchanges.

In a May 2009 email, he said there would be 3.6 million “losers” who were forced into individual coverage after the health care overhaul. “As you might suspect, this group is largely young and healthy,” he wrote. In an August 2009 email, he said 4.2 million people with employer-sponsored insurance would be dropped from having coverage, which didn’t occur.

In a Sept. 23, 2009 email, Mr. Gruber emailed Ms. Lambrew saying “pharma is going to be a huge winner from this bill—maybe $15 billion/year in incremental revenue. Any way to go after them harder for financing?”

Despite the White House keeping at arm’s length after the Gruber nasty videos were published,

“His proximity to HHS and the White House was a whole lot tighter than they admitted,” said Rep. Jason Chaffetz, (R. Utah), chairman of the House oversight committee. “There’s no doubt he was a much more integral part of this than they’ve said. He put up this facade he was an arm’s length away. It was a farce.”