Exclusive: The REAL Reasons Obama is Going to Israel 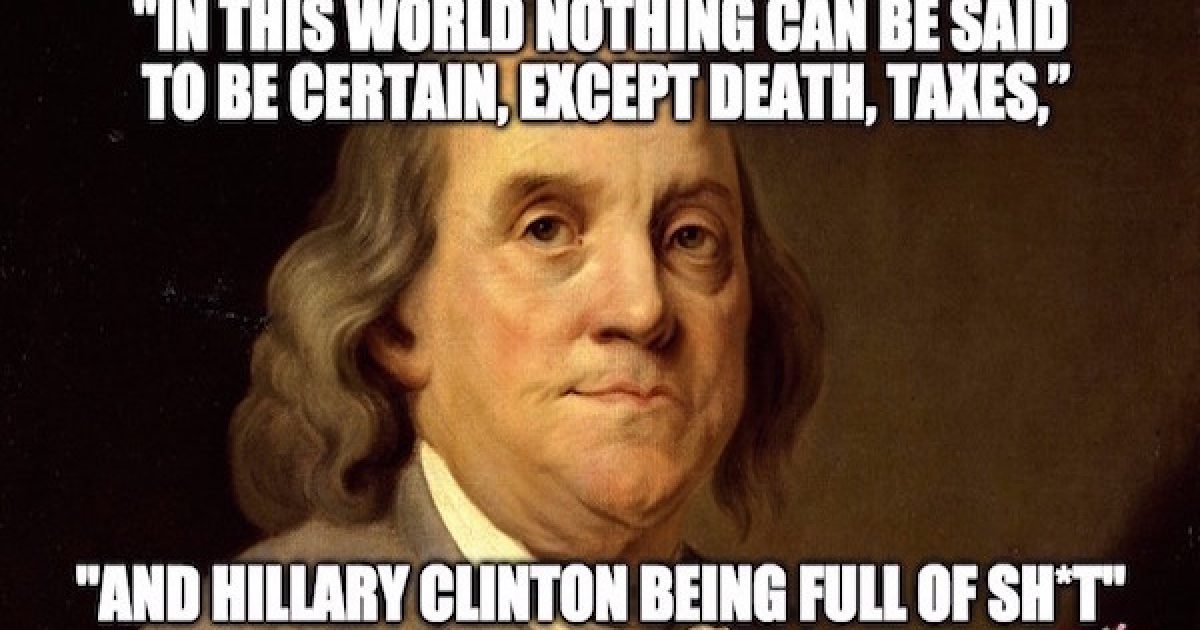 Yesterday’s news that President was going to Israel sometime in March was surprising to some (myself included). After all he already won the election without going to Israel during his first term, he did all he could to demonize the Jewish State ever since he became president, and lets face it his recent picks to senior positions in his administration, John “Why The Long Face” Kerry, Chuck “That Dammed Jewish Lobby” Hagel,  and John”Its not Jerusalem its al-Quds” Brennan all have questionable records on Israel.

On top of that there is no love lost between Obama and Israeli PM Netanyahu. In fact, Obama did his best to make sure Bibi Netanyahu lost the recent election (he failed). So why is Obama making a 10-12 hour plane ride to visit a country he has little respect for and a Prime Minster who he dislikes.

As I usually do with perplexing questions such as this, I sent my Cousin Ben the Spy (his mother wanted him to go to  law school, but that is a story for a different day),  to find out  the real reason Obama was visiting the holy land.  Ben was the perfect man for the job. When he was in college, he spent his summers on a rig in the middle of the Mediterranean Sea drilling for extra virgin olive oil (which he tells me you get from UGLY trees).

I asked Ben to sneak into the White House and find out why Obama felt the need to visit Israel now.  To get unrestricted access to the White House, Ben disguised himself as a the officer of the AFL-CIO who’s responsibility was to recruit illegal aliens into the union  and it was there he was able to meet and question the president’s number one adviser (TOTUS).

I just just got off the phone with Cousin Ben the spy and he came back with the information (he also came back with a pair of Michelle Obama’s underwear– but I promise to talk to him about that later). Below is the list of reasons Obama is going to Israel that Cousin Ben brought back from 1600 Pennsylvania Ave.

Note: This one I find hard to believe, Michelle Obama would NEVER use hundreds of thousand of taxpayer dollars just to go shopping in a foreign country…Oh wait…Never mind.

WOW! Ben really did it this time. I can’t believe he was able to sneak into the White House and extract all this information. By the way,  Ben’s contact, Mr TOTUS added that there might be other reasons, but these are the ones he discussed directly with Obama.
Facebook Twitter Flipboard