EXCLUSIVE!! Rachel Dolezal’s Reason For Saying She is Black 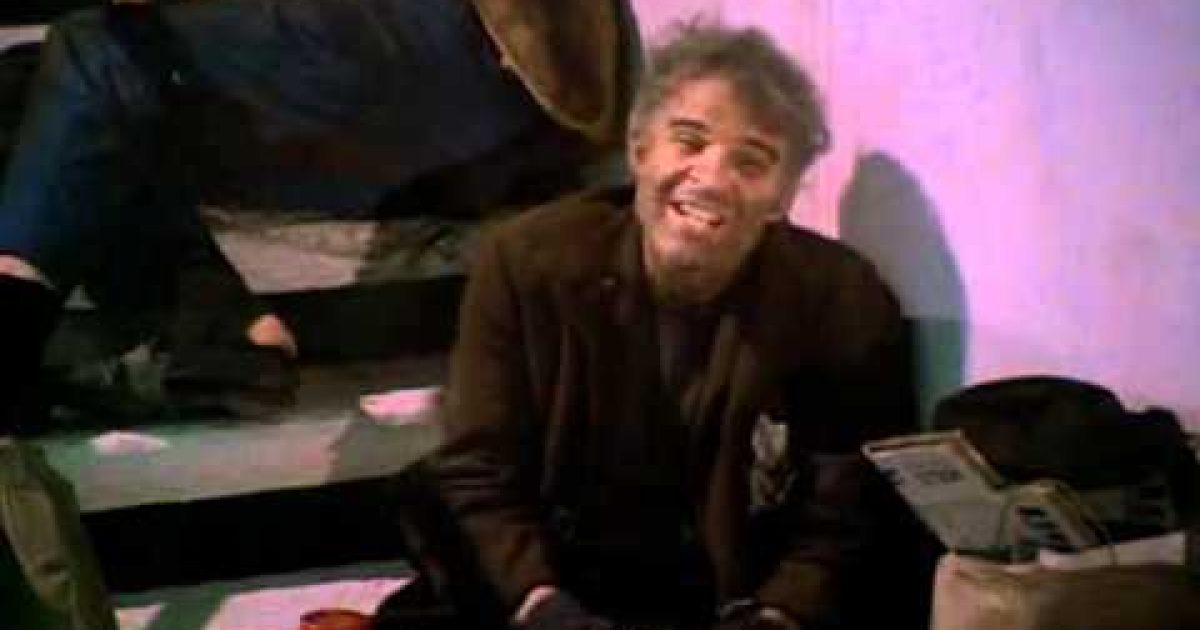 How can it be?  Heck, if you look at the pictures of her growing up…she is not only white…but she is very white.

In a February issue of the Easterner, EWU’s student-run newspaper, Dolezal reportedly told a reporter that the man who raised her with her mother is her stepfather. In January, a photo of Dolezal and a black man appeared on the Spokane NAACP’s Facebook page with the message: “President Dolezal’s father announced today that he will be coming to town for January 19th ribbon-cutting ceremony for the NAACP office … and is expected to speak at the 7 p.m. MLK tribute membership meeting.”

So what’s going on why would she lie about being black?  In this world where Liz Warren can be a Cherokee, Bill Clinton can be the first black president, and Barack Obama the real first black president, who exhibits an anti-Semitic streak can claim to be Jewish, whats wrong with Rachel Dolezal. saying she is half-black. Heck, as a Jew I have always claimed to be African-American. It makes sense the Jews were slaves in Egypt–Egypt is in Africa–I rest my case.

The truth is that Ms Dolezal has a good reason for denying her white guilt and its more than her career as a teacher of African studies and her presidency.  Its because of Hollywood.  It is well known that they are re-booting Ghostbusters with the heroes being all women.  There is another lesser-known gender-switching remake being made.  Another classic.  A movie which begins with the words:

It was never easy for me. I was born a poor black child. I remember the days, sittin’ on the porch with my family, singin’ and dancin’ down in Mississippi.

Yes America –Rachel Dolezal has been lying about her background because she is a “Jerk.”

And she plays the role so well, look at all the times she lied about being targeted for racial hate.

You see? She is perfect for the role, she denies her parents, calls her brother her son, spends her entire life as someone who she isn’t, and sends police on wild goose chases hunting down fake hate crimes. Yes this is what she has prepared for her entire life, I predict that very soon Steve Martin will be forgotten because Rachel Dolezal is the real Jerk.