EXCLUSIVE Who’s Crazier Anthony Weiner or His Sexting Partner? Her Ex-Boyfriend Says: She Was a “Fatal Attraction” 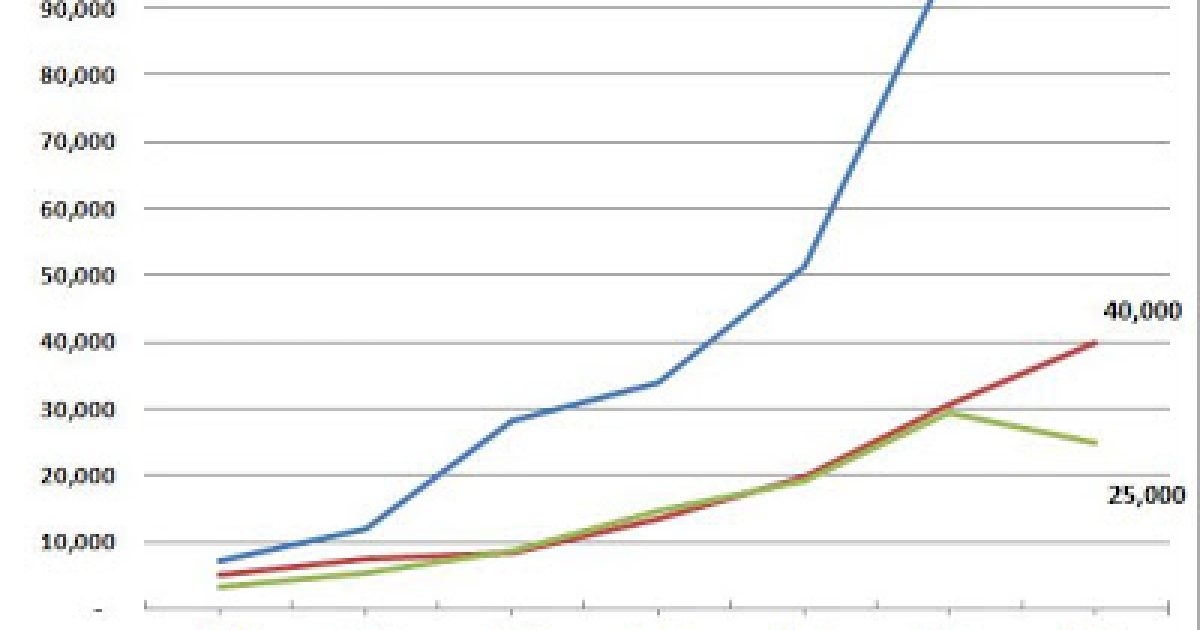 Facebook Twitter Flipboard
The last woman Drew Hanley dated before he met his wife was Anthony Wieners latest public sexting partner Sidney Elaine Leathers. After learning of the relationship from his brother, I spoke to/emailed Drew Hanley about his ex. I sent him the pictures I had and asked him to confirm that we were talking about the same person, responded with a confirmation and the picture of the two of them above.

This is what he emailed me about his dating experience:

I know my perception of the word will be forever changed… most people get into a relationships without carefully examining the person they are “strapping themselves down” to.  on the surface, everything might seem like it is going well, but what happens when the person you have committed yourself to, turns out to be a tragic scene from a terrible horror film that leaves you so disgustingly scarred, that you just want to run away or change your identity so people wont recognize who you are any longer?
I Know most people would think it easy to just walk away or search for someone else. but its not always that easy.  what happens when you find yourself with someone  so unstable, so timid, someone in a state of such distress, that it is impossible to just “walk away” for fear that they might put themselves, or someone else, in harms way?  Welcome to my life….

He told me the picture I had of Ms. Leathers in the red shirt was taken in Drew’s Bedroom

Eventually Drew left Sydney for The girl who is now his wife. Sydney though wasn’t done. She set Drew up.  Drew’s brother told me that Sydney had a friend change her contact info and ID picture to Drew’s, then asked the friend to text her all kind of crazy threatening text messages. Sydney called the police who arrested him, but it got thrown out in court when the lawyer showed who really owned the phone number.

When I contacted drew for our scheduled follow up, he told me that he had signed a contract with a media outlet (I believe its the National Enquirer) and couldn’t tell me any more so like Sydney Drew was getting his 15 minutes.

What Anthony Weiner did was wrong.  And the fact that he did it again after it ruined his congressional career proves that he needs some serious help.

On the other hand, based on my discussion with Drew, Ms. Leathers was no angel either.  According to Hanley she did not “come out” with the “affair” because of any desire to expose Weiner’s lies. According to Drew Hanley she let everyone know about the sexting relationship for her own narcissistic desire for publicity.