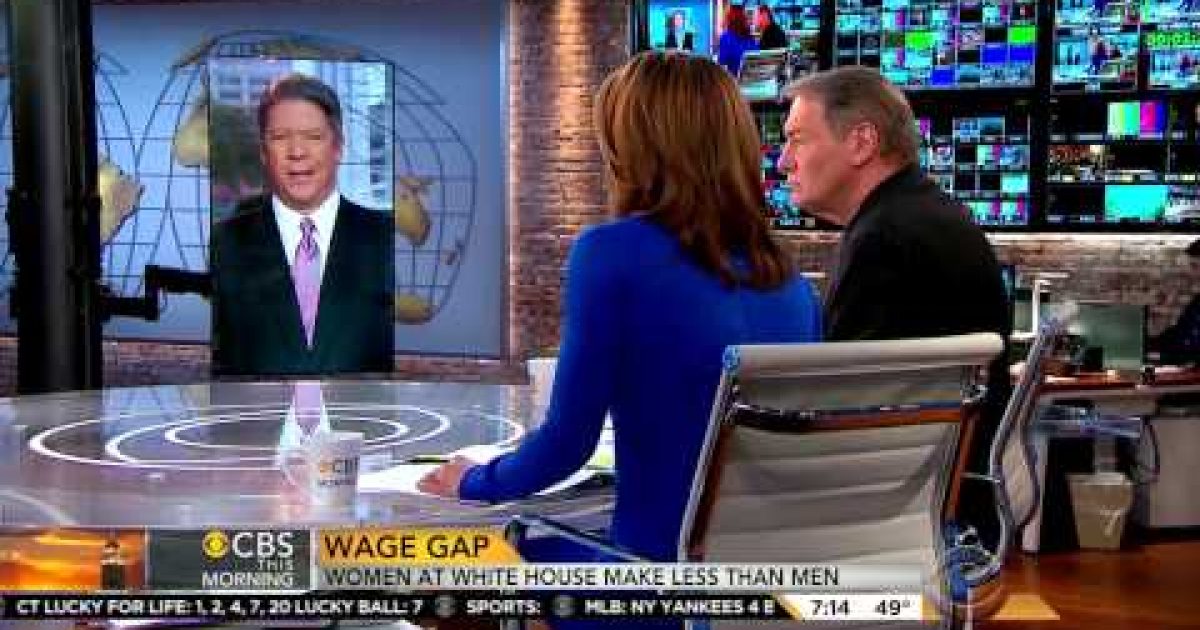 Yesterday, the Democratic party began its midterm drive to convince women that Republicans hate their guts—it was an embarrassing failure. It started with Major Garret pointing out the White House hypocrisy.

The analysis of White House salaries, which nobody here disputes, shows that the median income of female staffers is 88% of that of male staffers. The study showed men and women with the same White House jobs earn exactly the same salary.

The Washington Times’ Emily Miller pointed out that all of the Senate Democrat leaders are likewise acting hypocritically in regard to gender equality. Miller found that all of the lead Democratic Senators—including Harry Reid, Dick Durbin, Chuck Schumer, and Patty Murray—have male chiefs of staff and male communications directors. Thus, all have female staffers that are paid less than the males


Things really got embarrassing when White House Communications Director Jennifer Palmieri tweeted about the journalists at the press briefing:

Love all these guys, but note that 6 of 7 news orgs in front row sent men to ask @pressec abt the problem of gender pay inequity.
— Jennifer Palmieri (@JPalm44) April 8, 2014

“…this week was set to be the kick-off for Democrats’ midterm messaging, which at its core is all about finding issues that resonate on an emotional and economic level with the so-called Obama coalition, particularly single women. Well, things haven’t turned out so well for the Democrats and the White House, which has in the past been criticized for being a ‘boys club.'”

And it gets better (or worse depending on your political bent).  It turns out President Obama isn’t the only hypocritical Democrat, in fact Senate Democrats have their own problems when it comes to equal pay. The Washington Free Beacon pulled official payroll records of various offices and calculated the average pay for men and women in each office for the most recent 6 month period available. Since some employees only worked a portion of the six month period, we calculated how much each person was paid per day in order to give an accurate representation. Here’s what they  found:
As Ms Henderson sums up

“Republicans are on the offense on this issue now, conceding that there is gender discrimination, and offering their own ideas about what to do about it, namely banning retaliation against employees who disclose their own salaries. …Democrats don’t have a straight or even a new argument. But the Republicans do, and it starts with what women in the White House make and ends with their own proposals.”