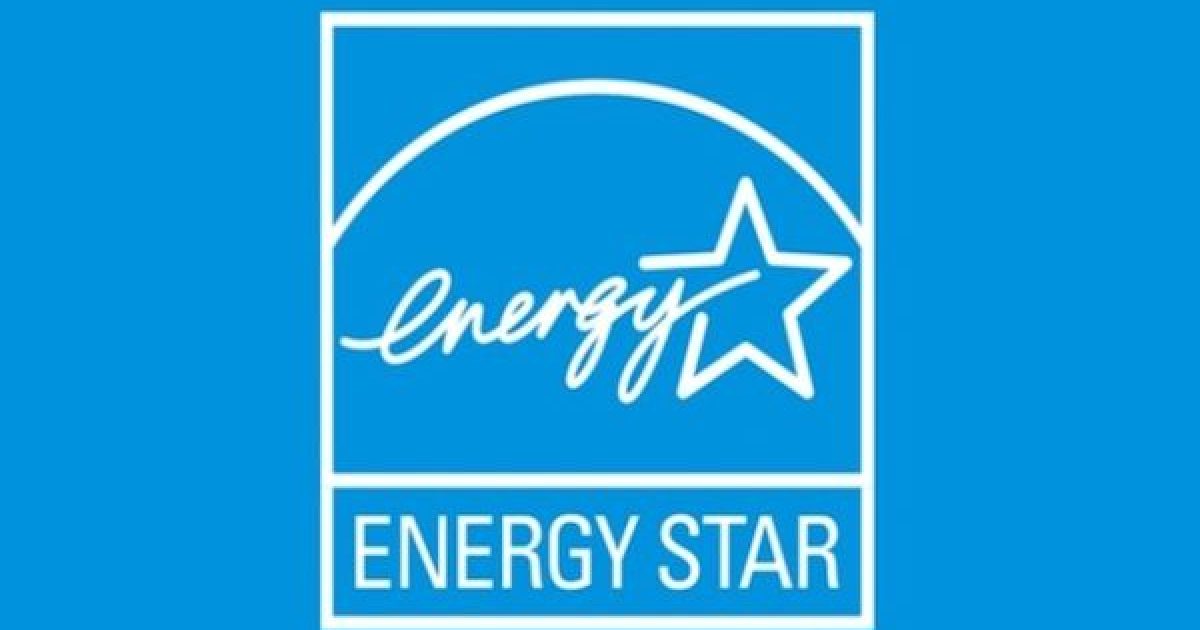 A RICO action filed in Texas provides a rare glimpse behind the curtain of the EPA’s shadowy business partnerships and the most lucrative government invention of all time; “certified” energy-efficiency. The EPA would have you believe their Energy Star brand has saved over $430 billion since 1992 but can’t produce evidence to support that claim or disclose exactly who is making all the big money. Questioning EPA’s math is considered an act of anti-science hooliganism, an unforgivable sin in the minds of the political class.

Last year the University of Texas filed a RICO action against Alliantgroup in what has been described as a “nationwide scheme” to defraud bureaucrats out of millions of dollars in IRS tax credits. This corrupt enterprise involved tax credits for Energy Star products and green buildings, a government-owned commodity available only by invitation to select EPA partners. This EPA commodity has allegedly been generating tens of billions annually for the political establishment but is being kept secret from U.S. taxpayer.

The IRS tax credit aspect of this scheme was only to provide some extra financial rewards for the political insiders willing to join EPA partnerships, but apparently, some of the partners got greedy.

This green gold-rush began in earnest back in 2009 when the Obama administration deemed that Energy Star products saved 25% to 50% more electricity than identical products, then directed bureaucrats to claim energy savings based on the number of Energy Star products purchased or green buildings built.

Next came the Save Energy Now program, a $100 billion boondoggle that allowed federal universities to conduct energy audits of industrial customers, then claim those phony audits were saving their EPA partners billions of dollars. There were no technology breakthroughs involved, just bureaucrats and lawyers pushing secretive policies open only to bureaucracies and largest corporate interest supporting their socialist agenda.

Save Energy Now was designed specifically to enrich government-created non-profits, NGO’s, and EPA partners. One can only imagine the angry reactions from the Left if they knew that university leaders had crawled into bed with Alliantgroup, a tax avoidance organization operated by big-time Republicans. No amount of media spin would convince radicals that these were the good members of the GOP, a group proudly known as RINO’s.

It helped that Alliantgroups vice chairmen Mark W. Everson was a former IRS boss appointed by George W. Bush. Even radical environmentalists respect the independence of this totally non-partisan bureaucracy.

In 2011 the Alliantgroup became the target of an IRS whistle-blower complaint by former employees, which was shut down when IRS agents wanted to impanel a grand jury to investigate the case. The IRS managed to quietly crush the whistle-blower case for the EPA’s Republican pals, while at the same time media celebrated the IRS targeting of conservative and Tea Party groups seeking non-profit status to address honest business concerns.

This became a familiar pattern during the Obama era with the FBI and U.S. Attorney General’s office helping to stifle other potential whistle-blowers on the Uranium One scandal, bankrupting of Puerto Rico, and Iranian Nuclear agreement, which even allowed protection for Hezbollah drug dealing operations in the U.S. The media demonstrated that silence really is golden!

All of this criminal activity occurred as the FBI, NSA, and CIA were conducting a massive surveillance operation begun in 2009, which eventually led to the targeting of political and business opponents in direct violation of FISA court orders. Even when FISA chief judge Rosemary Collyer issued a 99-page opinion describing the illegal spying activities on millions of average Americans, nobody asked how our intelligence community somehow managed to missed every one of those major financial frauds.

President Trump announced the “close out” of the Energy Star program as one of his first official actions, before pulling out of bad trade deals and foreign policy fiascoes. This really angered the political class. After a decades-old blackout on the Energy Star mandate, how could the elite media defend the integrity of a federal program unknown to most Americans?

Energy Star represented the single largest financial component in massive initiatives like the Paris Climate deal and Clean Power Plan, except it isn’t actually mentioned by name in documents. It was mandated for use by the governments of many of our largest trading partners, but not China, the primary manufacturer of Energy Star products.

The EPA’s energy experts had also been selected in another “No Bid” process to conduct all the measurement and verification services across the globe, despite the fact that the U.S. has never established a national standard for the measurement and verification of energy savings in technologies. God only knows what value Texas education bureaucrats assigned to this product or how the IRS tax credits were factored, but it really doesn’t matter anymore

The Energy Star mandate once required every branch of government from the local dog catcher to the Pentagon to purchase only EPA-approved products and services. Getting rid of the Energy Star mandate removes the decades-old pay-to-play system of government contracting, ushering in what could be a new era of accountability that will benefit all Americans. The competition will only increase transparency as honest business interests seek a level playing field to grow under America-first policies.

The media blackout on EPA’s phony green schemes no longer matters because the flimsy legal foundations for this state-run Ponzi scheme are gone, along with reputations of journalist and pundits that once defended EPA’s phony cutting-edge science created by lawyers.