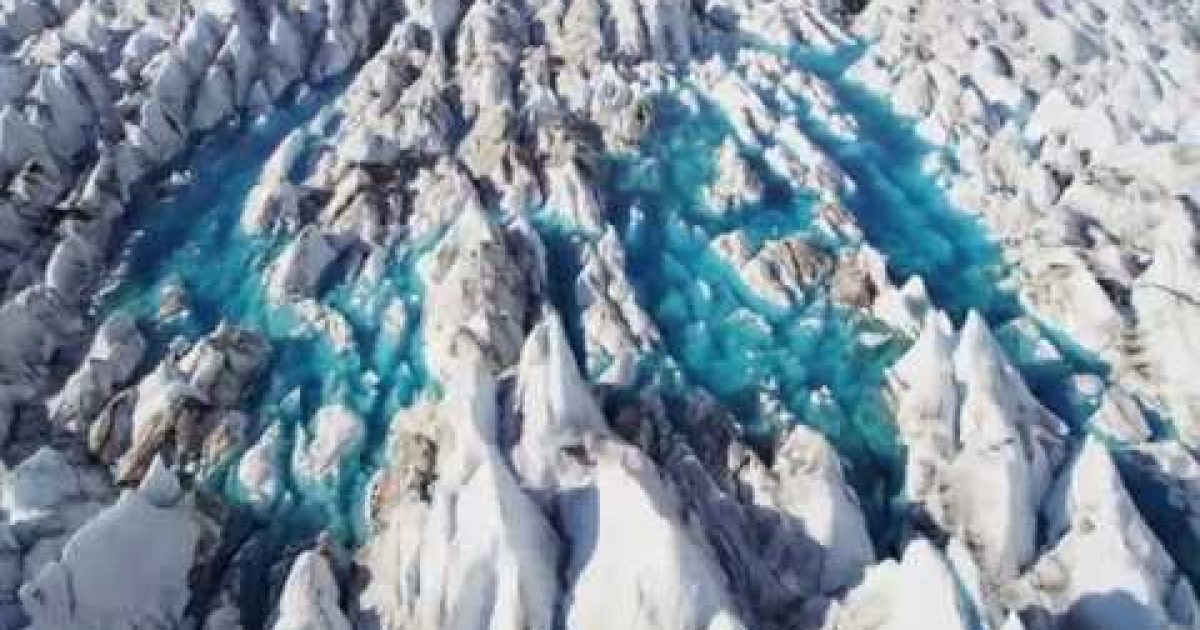 UH-Oh methinks President Obama is going to reevaluate his relationship with the Energy Department. According to a report by the National Energy Council prepared for the Department of Energy, “The U.S. should immediately begin a push to exploit its enormous trove of oil in the Arctic waters off of Alaska, or risk a renewed reliance on imported oil in the future.”

In other words Drill, Baby Drill!

The U.S. has drastically cut imports and transformed itself into the world’s biggest producer of oil and natural gas by tapping huge reserves in shale rock formations. But the government predicts that the shale boom won’t last much beyond the next decade.

According to the executive summary of the report:

The Council found that the U.S. has large Arctic oil and gas potential that can contribute significantly to meeting future U.S. and global energy needs. The majority of the U.S. Arctic potential is undiscovered and offshore, in relatively shallow water depths of less than 100 meters. The technology to explore for and develop the majority of this U.S. potential is available today, based on a long history of technology development and extensions already applied in the U.S. and global Arctic. After decades of research, much is known about the physical, ecological, and human environment, and sufficient information is available to pursue exploration. However, the environment is changing, and additional information could facilitate future development.

Developing the U.S. oil and gas potential requires an economically viable discovery. Current U.S. regulatory practices, adapted from other non-Arctic U.S. regions where activities can occur year-round, are limiting Arctic exploration activity. Realizing the promise of U.S. Arctic oil and gas resources requires public confidence that the opportunity can be safely pursued while ensuring environmental stewardship. Industry and government share the responsibility of securing and maintaining this public confidence. There have been significant recent technology advances in oil spill prevention and response. Application of these technologies in the U.S. Arctic could improve environmental stewardship and reduce cost, by safely extending the time available for exploration drilling.

The council’s study acknowledges a host of special challenges to drilling in the Arctic, including the sensitive environment, the need to respect the customs and traditions of indigenous peoples living there, harsh weather and sea ice.

But the council, which is made up of energy company executives, government officials, analysis firms and nonprofit organizations, says the technology and techniques needed to operate in the region are available now, and the industry can safely operate there. The report contends the industry has developed improved equipment and procedures to prevent a spill and clean up quickly if one occurs.

The council makes a number of suggestions designed to make U.S. Arctic development more feasible. They include holding regular sales of drilling rights, extending the amount of time drillers are allowed to work each year, and doing more scientific studies of the wildlife in the region to ensure it is disturbed as little as possible.

The full document is below: