Is Biden Senile Or Is It He Just Doesn’t Care? 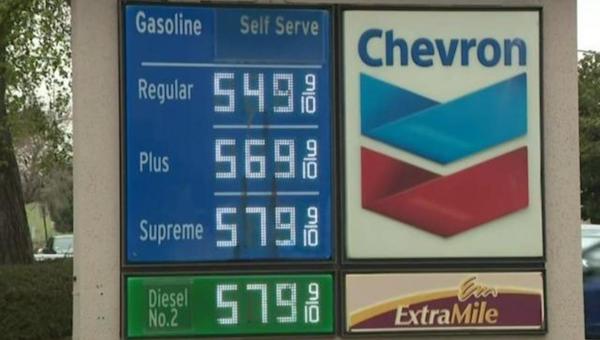 Americans are being ruined by $5 per gallon gasoline and skyrocketing electric, and heating bills, all of it increased costs. Producer prices costs to industry or producers of products were up 10% for the year ending  February 2022. Part of that price increase is the price of energy. Those who don’t believe the producers won’t increase their prices despite rising energy costs must also believe in unicorns,  the tooth fairy, Kamala Harris fixing illegal immigration, and Biden caring about what Americans want.

Now, Joe Biden to the rescue. He will push for more climate change rules that will cause energy prices to go even higher.

At least that’s what he told Democratic Party’s biggest donors on Monday night.

With energy costs rising, Biden promised to ignore Congress and begin using executive actions to replace fossil fuel with green energy. Therefore, regular Americans continue to have their paychecks eaten away by his disastrous economic issues and energy policies. He promised the super-wealthy heavy-hitter donors that he’ll hurt the poor and middle class even more to suit their activist leftism.

Remember how team Biden kept claiming their candidate was “for the little guy” during the campaign? Instead, keep on earning the nickname “lyin Joe Biden.”

“The climate crisis is the existential threat. That’s not hyperbole; it’s a fact,” Biden said after taking the podium at a Democratic National Committee Fundraiser in Washington, DC.

Biden promised to take “aggressive” executive actions on climate regulations even if the Supreme Court overruled him. He acknowledged that progress on the issue of climate change was difficult to achieve in Congress, hinting that donors could help him pressure lawmakers.

“There’s a long way to go, but we’re running into some obstacles that I’m going to need your help on in terms of individuals, as well as circumstances,” he said.

Biden expressed his desire to keep the predicted rise in global warming below 1.5 degrees Celsius, warning of a dark future for the planet if he failed.

“Our grandchildren will never forgive us, and the world will change. I mean, literal sense it will change,” he said.

Sorry Joe, your grandchildren will hate you for making Russia and China stronger than the U.S.and ruining the American economy. All because of your belief in an unproven hypothesis;

Right now, the world is facing real crises, from the war in Ukraine to economic disasters, terrorism, and even fighting the worldwide COVID pandemic.

And what is Biden doing? Fiddling around with the manufactured global warming crises as demanded by his socialist overlords.

This is more proof that Biden doesn’t give a rat’s arse about the average American.

Some of this post was first seen at iPatriot.