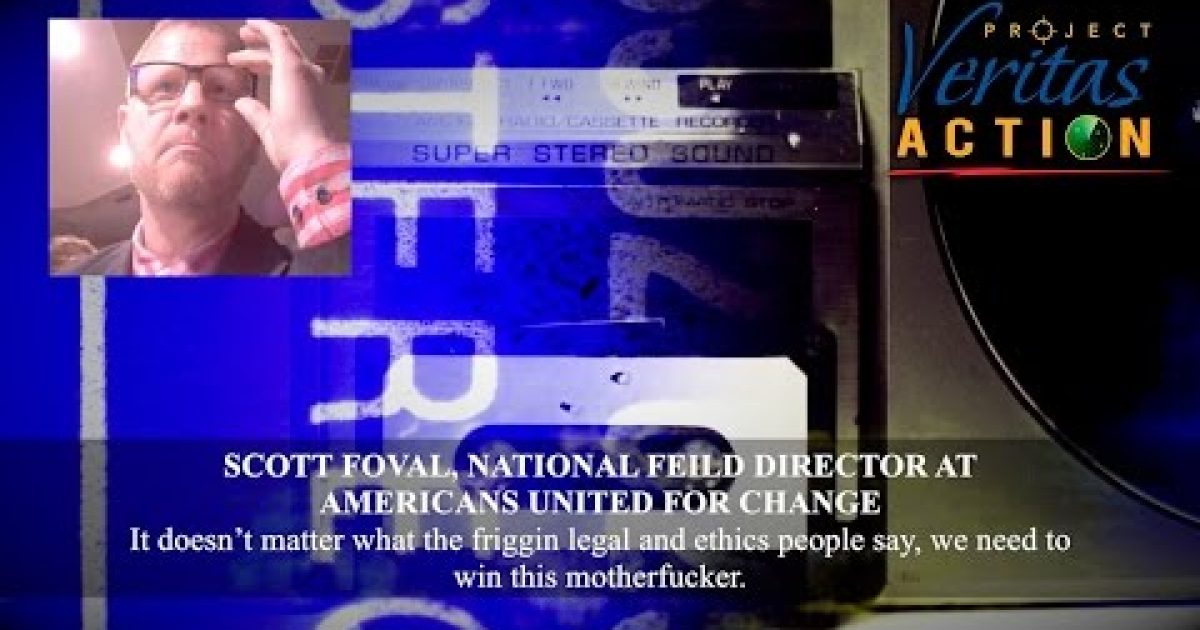 A new blockbuster report is sure to shock the nation as the latest email leaks have combined with original reporting from Project Veritas to show how the Democrats use undercover agitators to incite violence at GOP gatherings.

In online forums many conservatives have long speculated that the Democrat Party and their liberal cohorts often infiltrate conservative gatherings in an effort to not just gather intelligence but to sow actual discord. Occasionally, folks will hear of a rally being disturbed by over-the-top rhetoric or overly aggressive behavior and we’ll hear whispers that maybe we’d all just been had.

When the mainstream media or liberal activists would hear these rumors, they’d mock us as paranoid. It was hard to disagree about our paranoia because there was hardly ever any evidence to corroborate the rumors… well, now we have proof.

. @wikileaks emails reveal that @HillaryClinton campaign and @dncpress were using #birddogging, we have it on video. @realDonaldTrump pic.twitter.com/EYSJgAs5Nv

The brilliant journalist James O’Keefe went a step beyond just getting the written proof that the Democrat Party is actively working to deceive the American people… O’Keefe captured the proof on video as it was happening.

Watch the following video from Project Veritas and then PLEASE share it with everyone you know. (Be forewarned the language from the Democrat activists is abhorrent and disgusting, as is their behavior.)

Make no mistake, folks, the liberal left will do anything it can to steal this election from you the people and hand it to the liberal fascists in the establishment. For them, the ends always justify the means, and it does not matter how low they have to sink or how many laws they have to break.