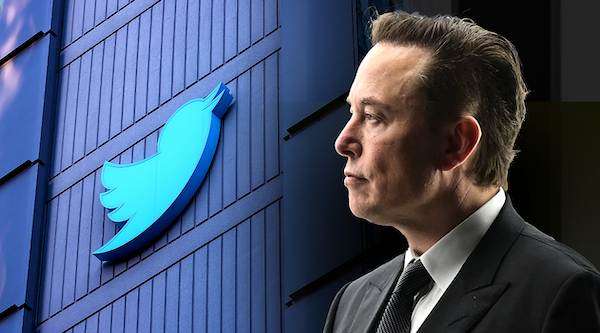 It isn’t really a surprise to anyone, but Elon Musk has finally confirmed that old, left-wing-infested Twitter only ever censored and banned conservative users.

It was an article of faith for years among conservatives that left Twitter only to punish conservatives. Only conservatives were ever shadow-banned, censored, and banned for life.

Conservative activist Dinesh D’Souza, for instance, took note of those being returned to Twitter by having their accounts unlocked now that Musk is in control.

“We don’t hear much about Democrats and leftists being let back on Twitter. Why?” D’Souza tweeted, tagging Musk. “Because they were never kicked off in the first place. Their lies and misinformation simply escaped all scrutiny. Censorship has been deployed as a one-way operation against conservatives.”

Interestingly, Musk replied to the tweet. He replied with a single word: “Correct.”