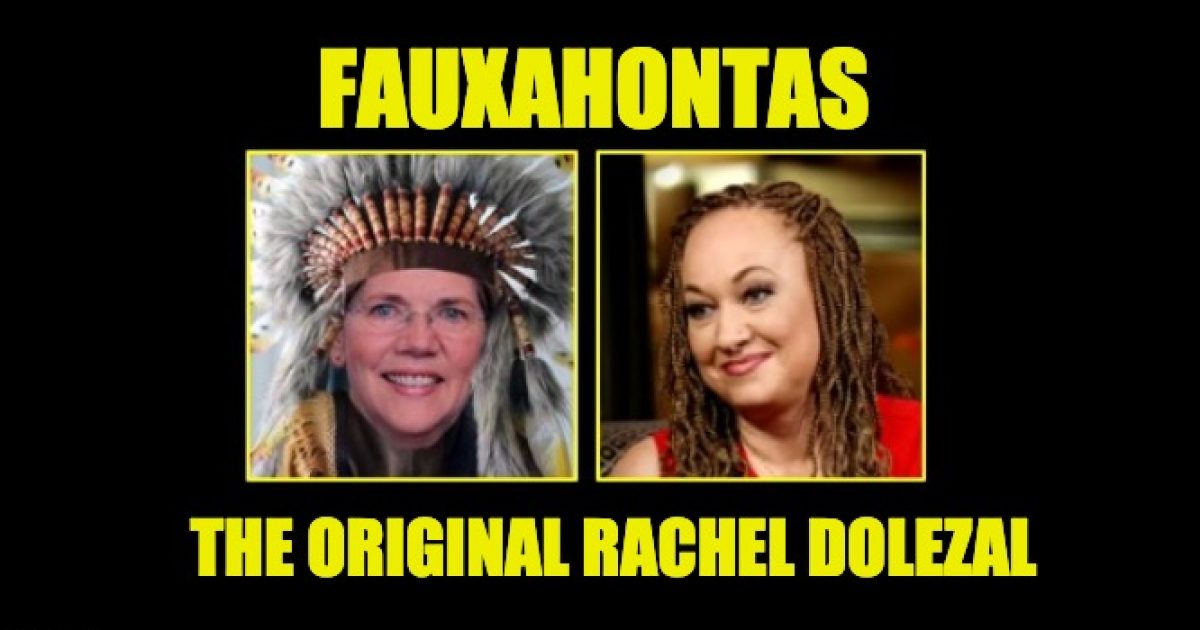 Wow! Talk about train-wreck radio. During a seemingly uncomfortable interview on the syndicated radio show “The Breakfast Club, the hosts pressed Sen. Elizabeth Warren (D-MA) also known as Fauxahontas about why she identified as Native American heritage on her Texas bar registration card and at Harvard, and whether she gained anything from it.

Warren said it was a mistake and again apologized, explaining that she believed the family stories that were passed down from her parents and extended family. She added that the Boston Globe report found she didn’t benefit from her previous claims in school or when it came to her professional life.“Nothing about my family ever affected any job I ever got,” the senator said.

Well, that may not be true. According to The Boston Globe, back in 1984, Warren and members her family contributed recipes to a Native American cookbook, where she signed her name Elizabeth Warren, Cherokee. Then in 1986, Warren listed herself as a “minority” in the American Association of Law Schools’ directory of faculty, which is commonly used by recruiters. In the early 1990s, she was hired by Harvard as a law professor, and the university actually touted Warren’s phony ancestry.  By 1995, once she had achieved tenure, Warren stopped listing herself as a minority.

One of the Breakfast Club hosts,  Lenard Larry McKelvey who calls himself “Charlamagne tha God” ”responded to  Fauxahontas,  “You’re kind of like the original Rachel Dolezal a little bit — Rachel Dolezal is the white woman pretending to be black,” he said.

Rachel Dolezal made headlines in 2015 when she resigned as president of the National Association for the Advancement of Colored People chapter in Spokane, Washington after her white parents came out to say she was falsely claiming to be black.

Warren responded to Charlamagne tha God” with, “Well, this is what I learned from my family.”

High cheekbones or not, Elizabeth Warren is a fraud, which the Rachel Dolezal comment pointed out.
Below is a video of the relevant section of the breakfast club interview.
Facebook Twitter Flipboard