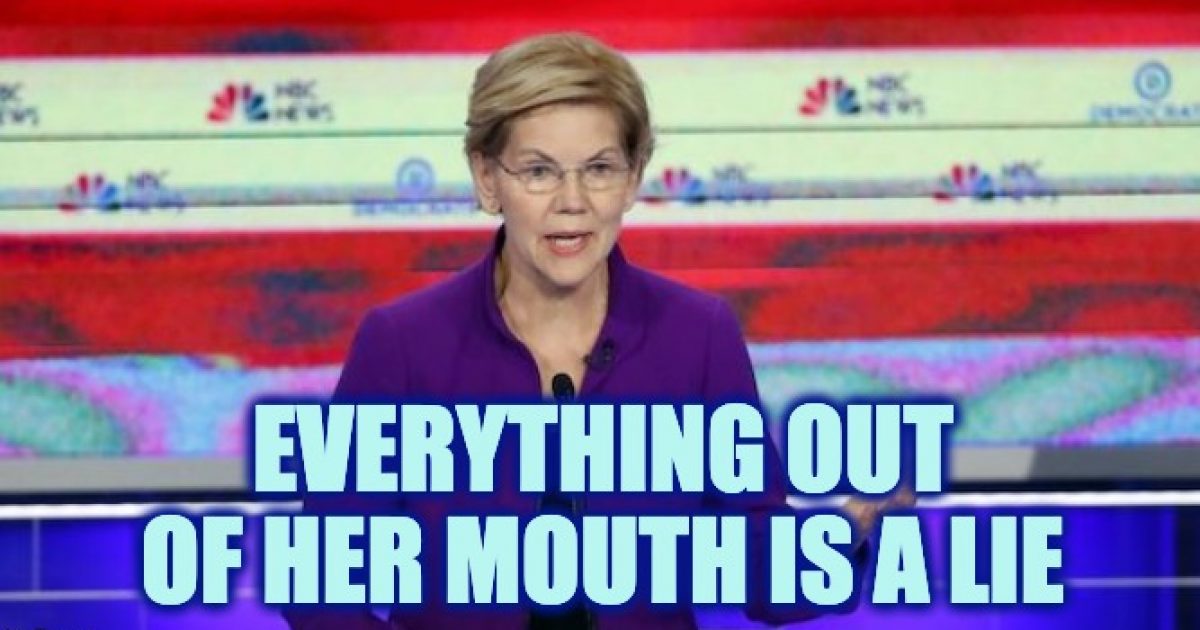 Warren tweeted: I got to live my dream of being a public school teacher. But by the end of my first school year, I was visibly pregnant. The principal said, “Good luck!” and didn’t ask me back. But I got back up, and I fought back. That’s why I’m standing here today. #DemDebate

I got to live my dream of being a public school teacher. But by the end of my first school year, I was visibly pregnant. The principal said, “Good luck!” and didn’t ask me back. But I got back up, and I fought back. That's why I'm standing here today. #DemDebate

She gave a different explanation for why she only lasted one year as a special needs teacher in a 2008 interview at the University of California at Berkeley:

“I was married at 19 and then graduated from college [at the University of Houston], actually, after I’d married,” Warren, then a Harvard Law School professor, said in a 2007 interview. “And my first-year post-graduation, I worked — it was in a public school system, but I worked with the children with disabilities. And I did that for a year, and then that summer, I actually didn’t have the education courses, so I was on an ’emergency certificate,’ it was called.”

County records give the truth, she wasn’t fired—she quit.

RIVERDALE, N.J.—The Riverdale Board of Education approved a second-year teaching contract for a young Elizabeth Warren, documents show, contradicting the Democratic presidential candidate’s repeated claims that she was asked not to return to teaching after a single year because she was “visibly pregnant.”

Minutes of an April 21, 1971, Riverdale Board of Education meeting obtained by the Washington Free Beacon show that the board voted unanimously on a motion to extend Warren a “2nd year” contract for a two-days-per-week teaching job. That job is similar to the one she held the previous year, her first year of teaching. Minutes from a board meeting held two months later, on June 16, 1971, indicate that Warren’s resignation was “accepted with regret.”  More

It’s sounded good to her audience then. Now, she changed it to meet this years’ audience. If she lied about being Indian, about being fired, well the better question is when has she ever told the truth? She must be a compulsive liar that will say anything to get votes.