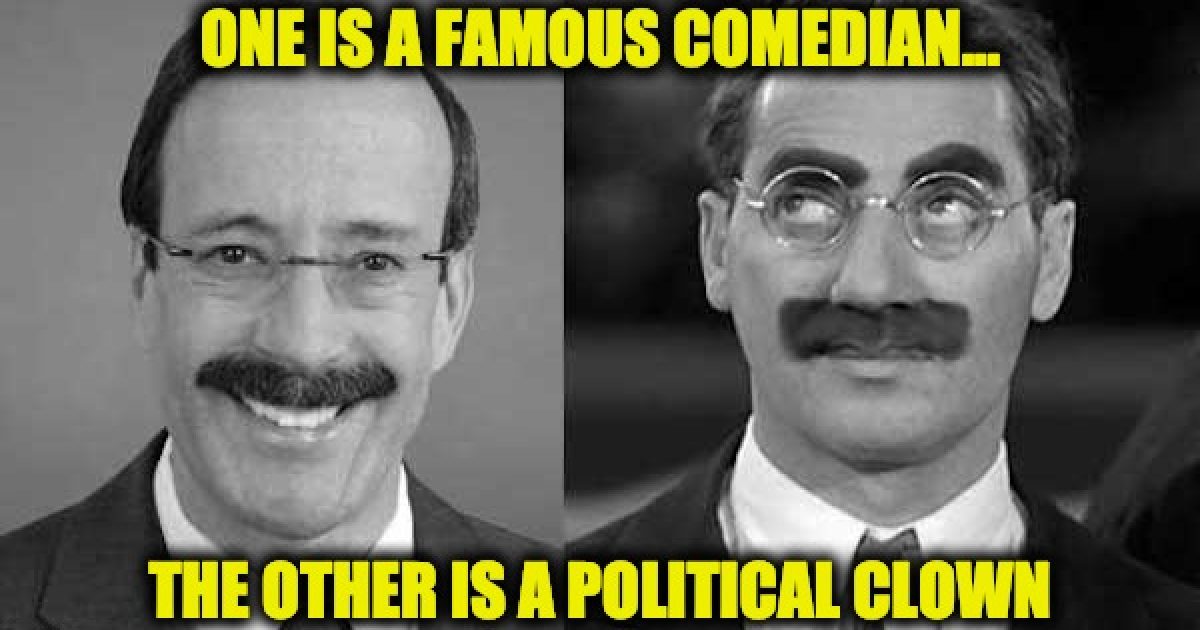 If there is any doubt what the priorities of the new Democratic Party-controlled this will remove the ambiguity. With the takeover of the House of Representatives by the Dems. Eliot Engel (D-NY) becomes the chairman of the House foreign relations committee. His first move as chairman of the committee will be to disband the subcommittee on Terrorism and replace it with a brand new subcommittee devoted to investigating President Trump.

As reported by the New Yorker

After the 9/11 attacks, Engel’s predecessors on Foreign Affairs set up a new terrorism subcommittee, which underscored America’s sudden, obsessive focus on countering such threats. It is telling that this is the subcommittee that Engel will now eliminate in favor of his new investigative panel. There “wasn’t a great clamor” to keep the terrorism panel, Engel told me, whereas there is no end to the Trump foreign-policy scandals that his members are pushing to investigate. “We just thought, if we’re going to do something relevant in this era where Congress is going to reassert itself, where there are so many questionable activities of this Administration vis-à-vis foreign policy, that it made sense to have this.” Trump, in other words, is a bigger threat than terrorism. At least for now.

Really now Rep. Engel? Since President Trump’s inauguration on January 20, 2017, through the end of 2018,  there have been 3,948 Islamist terror attacks worldwide. Those attacks killed 27,119 people and injured another 23,456.  During the same time, there have been 12 attacks in the US, killing 20 people and wounding another 31. That isn’t enough of a threat to you? Maybe you should get your head out of your party-first arse and smell the terrorist-hummus.

“The government is shut down, our border remains vulnerable, and instead of negotiating, Democrats want to establish another committee to investigate President Trump. We’re barely a week into the Democrat majority and already we’re seeing a disturbing, myopic focus on targeting the President rather than solutions to help American families.”

“The effort by House Democrats to obstruct, resist, impeach and oppose everything and anything is not in the best interest of our country,” Zeldin said in a statement to Fox News on Friday. “Congress has important oversight powers and they must be used judiciously. Dissolving a committee entirely focused on fighting terrorism, pursuing nuclear non-proliferation, and improving trade policy couldn’t possibly make any less sense to me.”

He added: “We are one nation, not two nations, and today’s anti-President hate is raging dangerously away from what is best for our country.”

Folks when one puts this decision together with the present border security fight it is clear that the Democratic Party doesn’t care about the protection of American Citizens as much as they care about hurting president Trump, they should be ashamed of themselves.