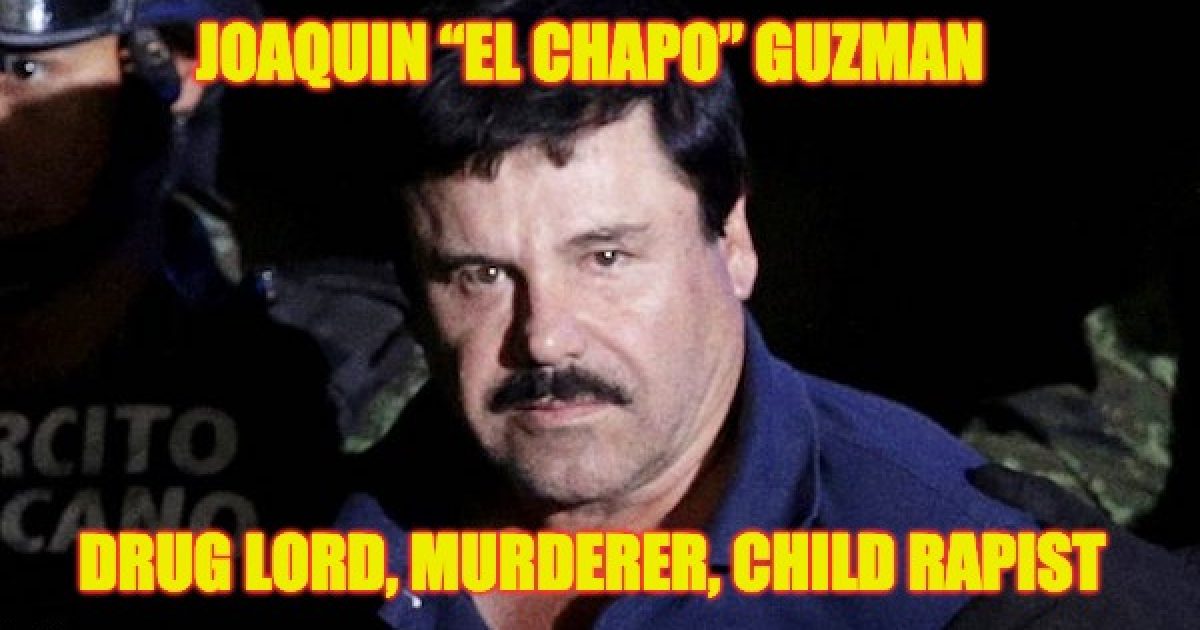 In the current, federal trial, Mexican Drug Lord Joaquin “El Chapo” Guzman is accused of being the head of an organized criminal organization, for the purpose of distributing narcotics and orchestrating the deaths of rivals and enemies. He’s also accused of laundering over $15 billion in drug money.  The latest trial news shows him to be even more despicable than that. Guzman, allegedly had sex “on multiple occasions,” with girls as young as 13-years-old, according to the unsealed court documents (see below).

One document says Colombian drug trafficker Alex Cifuentes, while living with Guzman around 2007, told investigators someone known as Comadre Maria would offer photos of young girls to Guzman. For $5,000, the one of Guzman’s choice would be sent to a secluded Sinaloa ranch, Cifuentes said, according to the papers.

Guzman directed Cifuentes to put a “powdery substance” into the girls’ drinks before sex, said Cifuentes. Guzman “called the youngest of the girls his ‘vitamins’ because he believed that sexual activity with young girls gave him ‘life,’” he added.

Cifuentes also admitted having sex with minors but without drugging them. The document says other cooperating witnesses have backed up the claims about Guzman’s interactions with underage girls.

Along with his direct execution of people, El Chapo’s drug sales has led to the deaths of many, and now we learn he has hurt little girls by drugging and raping. Guzman’s nickname El Chapo means “the little one.” As this murderer has had sex with little girls, I suspect the little one does not refer to height but something in his mid-section.

As a condition of his extradition, the U.S. had to guarantee El Chapo would not receive the death penalty. Should this report of raping little girls will become known to his fellow inmates when he is finally convicted and sent to prison they might just carry out their own death penalty–child molesters are not treated well in prison.

Below is the specific section of the documents that speaks to Guzman’s sex with little girls, and below that is the entire packet of documents unsealed by the judge. 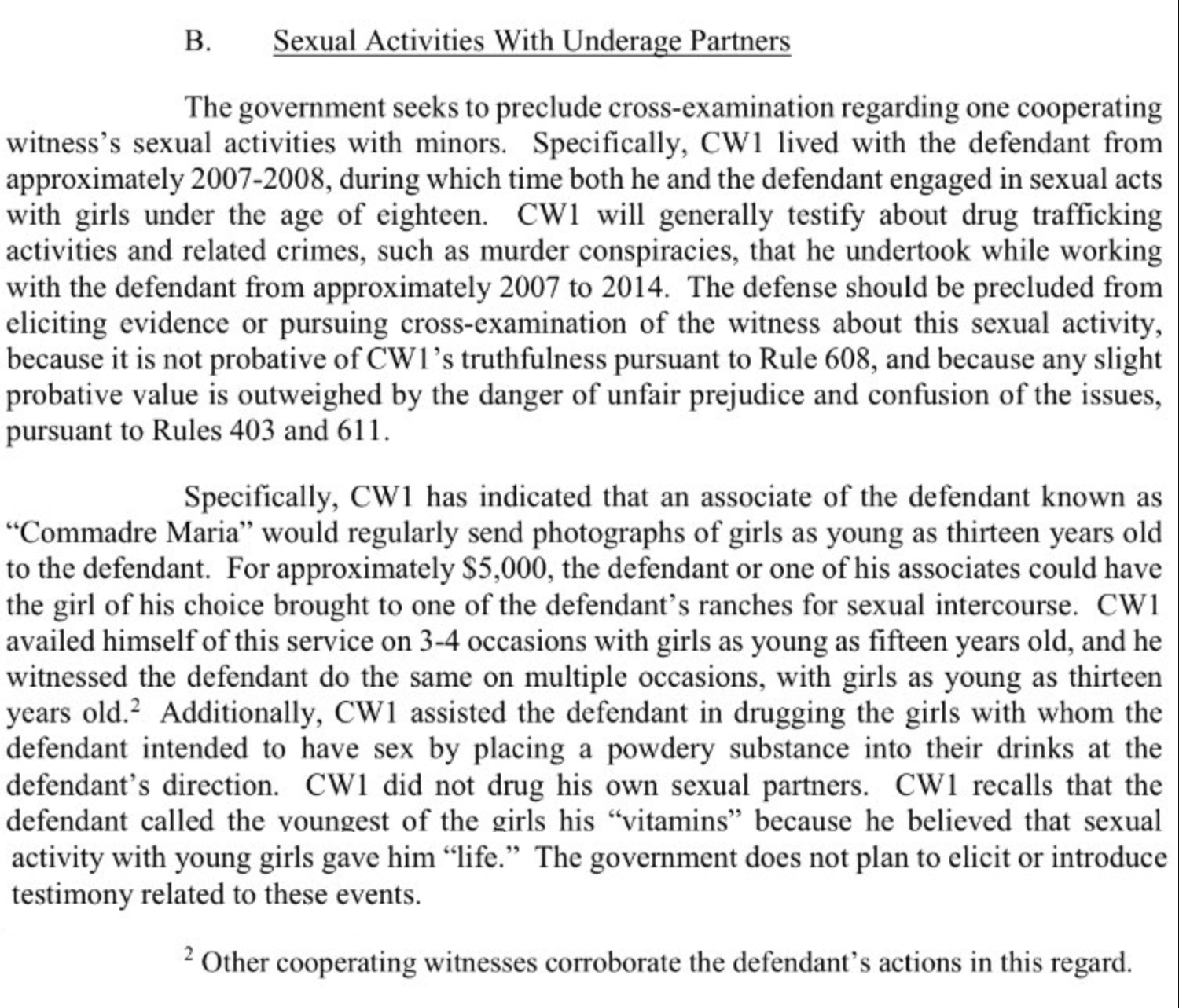 And the full document is embedded below.