Is Eastern Europe On The Edge of War? 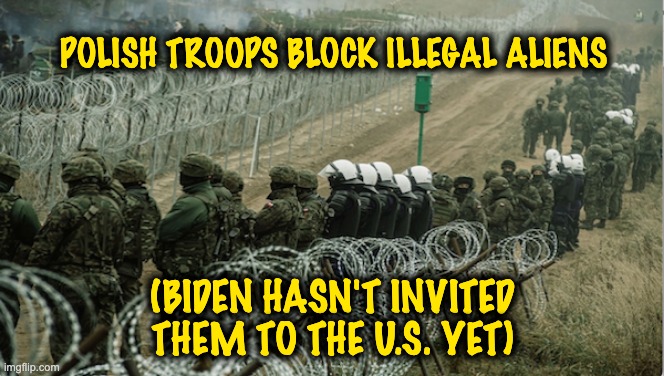 Russia has been massing thousands of troops near the border of Ukraine yet flatly states it’s not invading. Belarus has “weaponized” illegal immigrants on the borders of Poland, Lithuania, and Latvia as they attempt to forcibly enter the countries. NATO is worried. Even Blinken mentioned the situation is “concerning” and warned Russia from making a grave mistake. Eastern Europe is in trouble. edge of war

Eastern Europe on the edge

Satellite images reveal that Russia has amassed around 90,000 troops near Ukraine. After their so-called military “exercise” earlier this year, analysts say they never really went home to Russia as was claimed. And they left all the equipment near the Ukraine border at Yelnya. Russia still claims they are not planning to invade. Ukraine is not so sure. And Russia and Belarus are planning a joint military exercise. The icing on a dangerous cake. 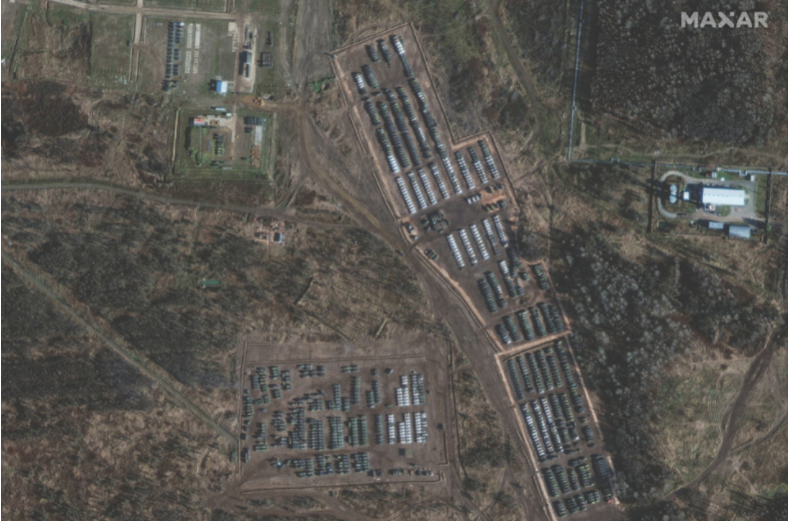 “They never really went back to their barracks, even though the Minister of Defense  Shoigu said they were,” Hodges claimed, describing the new movement as “the next phase.”

He cautioned that Russia’s first move would not be a tank or a gunshot but a cyber strike or “maybe turning off the gas or something” to create disruption.

Belarus: All eyes on Eastern Europe 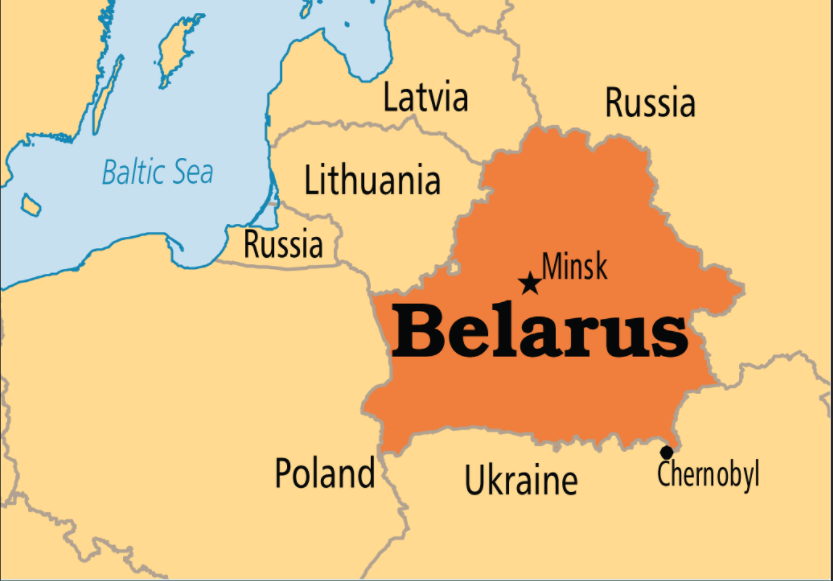 Map showing Belarus, Russia, and the proximity of other countries

According to Defense One, Belarus has been bringing illegal immigrants to Minsk and then sending them to the borders of Poland, Lithuania, and Latvia. Turkey has shut down their airports for travelers from three Middle Eastern countries who want to travel to Belarus. NATO has condemned the situation.

The North Atlantic Council strongly condemns the continued instrumentalisation of irregular migration artificially created by Belarus as part of hybrid actions targeted against Poland, Lithuania, and Latvia for political purposes..

We will remain vigilant against the risk of further escalation and provocation by Belarus at its borders with Poland, Lithuania, and Latvia, and will continue to monitor the implications for the security of the Alliance.  NATO Allies call on Belarus to cease these actions, to respect human rights and fundamental freedoms, and to abide by international law.

Due to the problem of illegal border crossings between the European Union and Belarus, it has been decided that the citizens of Iraq, Syria and Yemen who want to travel to Belarus from Turkish airports will not be allowed to buy tickets and boarding until further notice.

Gee, I’m surprised President Biden didn’t invite them to cross the Rio Grande and sneak into the U.S.

The European Union accuses Minsk of creating the crisis as part of a “hybrid attack” on the bloc – distributing Belarusian visas in the Middle East, flying in the migrants, and pushing them to cross the border illegally. Brussels may impose new sanctions as early as Monday on Belarus and airlines it blames for ferrying the migrants.

EU officials welcomed Friday’s announcement by Turkey’s Civil Aviation General Directorate that Syrians, Yemenis, and Iraqis would not be permitted to buy tickets to Belarus or board flights there from Turkish territory.

So how do you create a crisis? It’s easy. Just send large numbers of illegals to the borders all at once. Sound familiar?

Skirmishes involving troops on the border, skirmishes involving migrants, and now the addition of Russia: the situation at Belarus’s border with its NATO and EU neighbors is an accidental conflict waiting to happen. It would take just one group of Polish or Baltic soldiers responding to Belarusian shots—or shooting at migrants attacking them with clubs, logs, and similar tools—for a dangerous escalation to erupt. The Belarusians, now assisted by Russian forces, would clearly fire back, and the other side would respond to that fire. What’s more, in Poland, Latvia, and Lithuania there are NATO troops stationed there as part of the alliance’s Enhanced Forward Presence, or EFP. “They demonstrate the strength of the transatlantic bond and make clear that an attack on one Ally would be considered an attack on the whole Alliance,” as NATO explains in an EFP factsheet. And on Nov. 12, Poland announced that British troops had been sent to its border—with NATO allies—on a reconnaissance exercise.

Keep in mind that there are approximately 4,500 US troops in Poland as well. Another crisis for Biden waiting to happen.