As Durham Prepares To Interview Brennan, A Particular Payoff Looms 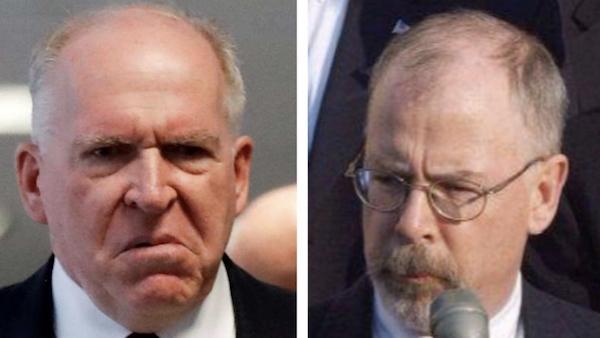 Reporting this week indicates that John Durham “will soon interview” former CIA director John Brennan, thought to be a sign that the Durham investigation of Spygate activities against the Trump campaign is winding up.

Brennan has reportedly agreed to do the interview.  The situation is interesting, as Durham should be well prepared.  Washington Examiner notes this: “Last year, the New York Times reported that Durham asked for Brennan’s electronic communications, phone records, and other documents from the CIA, something NBC News confirmed on Wednesday.”

Brennan, for his part, has not had access to the classified material that would constitute his old notes and memory aids since August of 2018.

The president’s statement on cutting off Brennan’s access included this sentence:  “Mr. Brennan has recently leveraged his status as a former high-ranking official with access to highly sensitive information to make a series of unfounded and outrageous allegations — wild outbursts on the internet and television — about this administration.”

It continued: “Mr. Brennan’s lying and recent conduct, characterized by increasingly frenzied commentary, is wholly inconsistent with access to the nation’s most closely held secrets and facilitates the aim of our adversaries, which is to sow division and chaos.”

The Vox report on this (linked above) cited some instances of incendiary language from Brennan. Still, it was by no means supportive of the Trump administration’s action (which Vox called “petty revenge”).

The bottom line, however, is that it has been just about two years since Brennan was last able to visit with his old classified records.  Brennan and the White House, in fact, both acknowledged that in the last few days.

As reported by Washington Examiner, Brennan “recently claimed, and the White House acknowledged, that he asked the CIA for his official records, including his personal notes and any classified CIA documents that he had signed to help him write his upcoming memoir, but the agency denied his request.”

There’s been a lot of confusion about what Brennan lost access to, and whether indeed he lost access to anything, as reports in the spring of 2019 focused incorrectly on whether his clearance eligibility had been formally revoked.  That’s not salient to the real question, which is whether he has access.  Access may be withdrawn administratively at any time without eligibility being revoked, and that happens literally thousands of times every year, as people move in and out of jobs.  It was access that Brennan lost.

His eligibility will expire at some point if it hasn’t already.  It’s on a five-year clock and is predicated on continuing to meet the requirements of a periodic background investigation.  Terminating Brennan’s access in 2018 is a good indicator that the Trump administration won’t approve a fresh inquiry to update Brennan’s eligibility status.  It is, or was, on a schedule to expire.

Brennan’s lack of access since August 2018 is good news from every standpoint.  He will go into an interview with Durham’s team knowing that the interviewers know everything that’s in the records, while he hasn’t been able to refresh himself on them.  That’s not unfair to him; what it does do is constrain him – if he is wise – to be very careful and volunteer little in his responses.

That’s a good thing.  The records speak largely for themselves.  The purpose of the interview is to find out what Brennan will say.  It’s better all around if he is unable to introduce any spurious or concocted narratives about what was going on in the proceedings.  That is what he won’t be in a good position to do.  He can certainly say about anything that comes up that he doesn’t remember it, or doesn’t remember well enough to comment.  But he won’t be in a position to embroider a narrative, to serve an interest other than the truth.

The Washington Examiner article is a good summary of what Durham will want to ask about.  The topics that must come up include the notorious – and still mysterious – intelligence Brennan has long claimed to have about a source with Kremlin access confirming Vladimir Putin’s very specific intention to try to get Trump elected in 2016.  This intelligence has been attributed in some reporting to European sources and said to date from as early as January 2016 or as late as late July 2016. 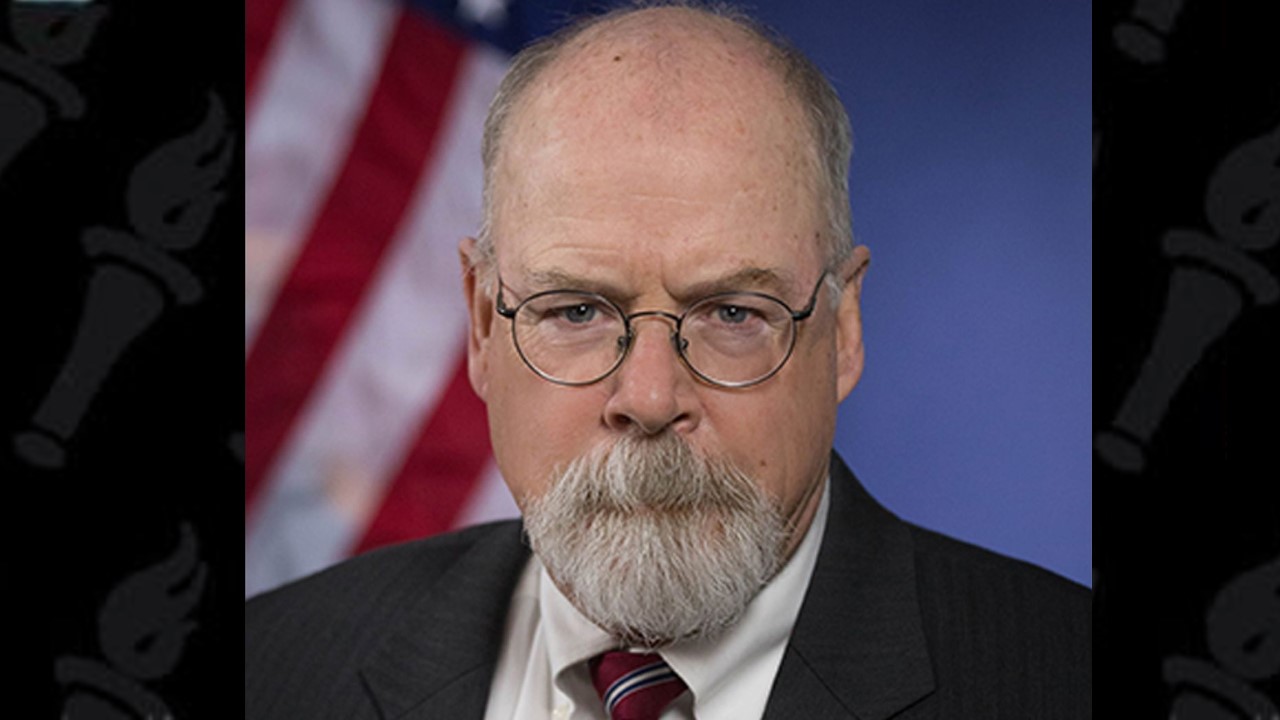 Durham’s interest is in how this intelligence drove the activities of Spygate, including its role in galvanizing the FBI’s Crossfire Hurricane and Brennan’s own special briefing campaign in August of 2016, with senators on Capitol Hill.  (I note that if Brennan claimed to not have detailed and sharp memories of that intelligence or the activities it prompted, I would find that hard to believe.  I still have vivid memories of major intelligence events I was involved in 30 years ago – in some cases much more vivid than my unaided memory of whether I’ve already paid the water bill this month.)

Durham should also be looking at the use of the Steele dossier in the Intelligence Community Assessment (ICA) on Russian interference in the election, and indeed at the assembly of the ICA in general.

Durham’s team, of course, knows best what it needs to ask.  Durham probably knows much more than the public does about any involvement Brennan had in activating confidential-source assets (e.g., Stefan Halper).  I hope the Durham team will be asking about the “backdoor unmasking” done via FISA Section 702 queries, to include any links that may have involved contractors connected to Brennan.  The most obvious such connection is one that leads directly to him and has been discussed several times here.

Under no circumstances would we expect Brennan to be forthcoming, or forthright (either one), in the impending interview.  But if he goes into it cold, after a two-year gap since his last access window to the relevant classified records, we can at least expect him to be circumspect and avoid clogging up the DOJ case records with elaborately embroidered narrative-planting, or “plausible explanations” that miss the mark on truthfulness.  That’s a net positive, even if it seems counterintuitive to say so.