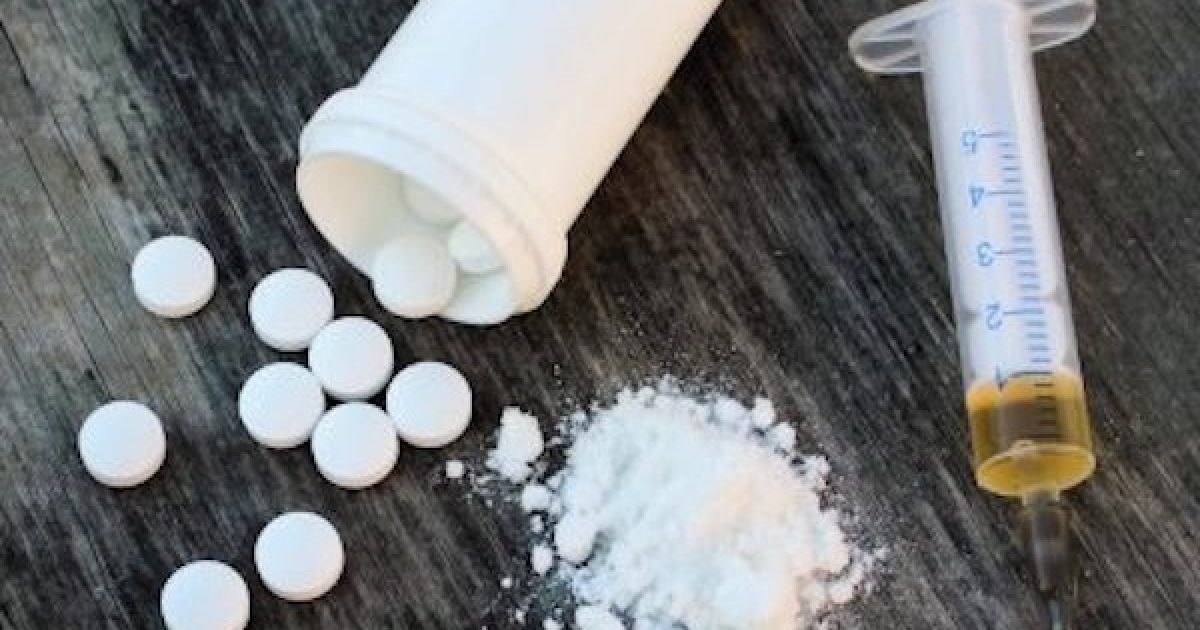 We have finally reached a terrible milestone where more Americans are dying from drug overdoses than car accidents each year.

Car accidents used to be one of the leading causes of untimely death in America. But drug overdoses have now largely overshadowed that stat.

The shocking claim was highlighted in a recent interview that CNN’s Jim Sciutto conducted with White House counselor Kellyanne Conway.

During the interview, the pair had this exchange:

“I work on the drug crisis every single day,” Conway told Sciutto. ”If you can mitigate the amount of drugs coming into this country, yes through ports of entry, but also coming not through the ports of entry, that would be a huge boon to this country that witnessed 72,000 deaths last year alone.”

Daily Caller goes on to note that between 30,000 and 40,000 Americans die in car accidents every year. But last year drug overdoses reached around 72,000.

Alarming numbers. But the left continues to prattle about gun deaths as if that is far more problematic.

So, how many die a year from guns?

According to Business Insider, it is not even close to car deaths:

…assaults by firearm kill about 13,000 people in the US each year, and this translates to a roughly 1-in-315 lifetime chance of death from gun violence.

So, why does the media completely ignore death by automobile and mostly ignore drug overdose deaths?

Because it does not fit their political agenda.