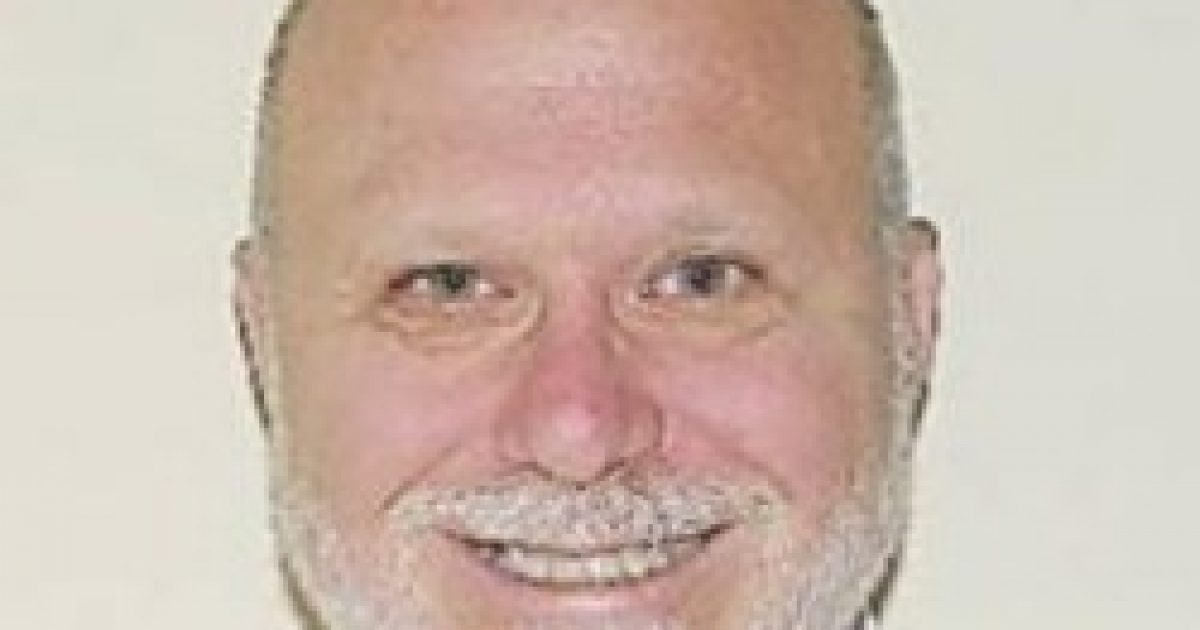 Listen and enjoy this Left Coast meets East Coast (or as Jeff says, shiksa meets Jew!) news show: 2 hosts who are very different, and yet very much the same on core values

Tami Jackson is a lifelong conservative, a Christian, the grand-daughter of Norwegian immigrants, born and raised in Oregon. A native of the state which is now 1/3 third of the West Coast Progressive Trifecta, Tami is a writer, editor and talk show host availing herself of all new media to chase the blues away!
Tami is the co-proprietor and Editor-In-Chief of RightVoiceMedia.com and the host of the Tami Jackson Show on Tuesday nights on the 405.
Ed Morrissey will be our very first guest, joining us for the second 1/2 hour.

Ed is a conservative blogger, columnist, motivational speaker and talk show host, both on The Ed Morrisey Show, seen via HotAir daily, and as a guest host for nationally known shows such as the Hugh Hewitt Radio Show.
Morrissey is a Senior Editor at HotAir.com and joined Hot Air in February 2008 after writing at Captain’s Quarters since 2003 (thus the nickname Capt. Ed). Ed was named CPAC’s blogger of the year in February of 2010.
Jeff, Ed and Tami will be discussing the political earthquake of Eric Cantor’s loss. As the left trips over themselves to put anti-semitic spin on the election results, we at the HDNR will clear the smoke and assess the true message of David Brat’s victory over Eric Cantor.