Don’t Look Now But The Economy Is Tanking Toward Recession 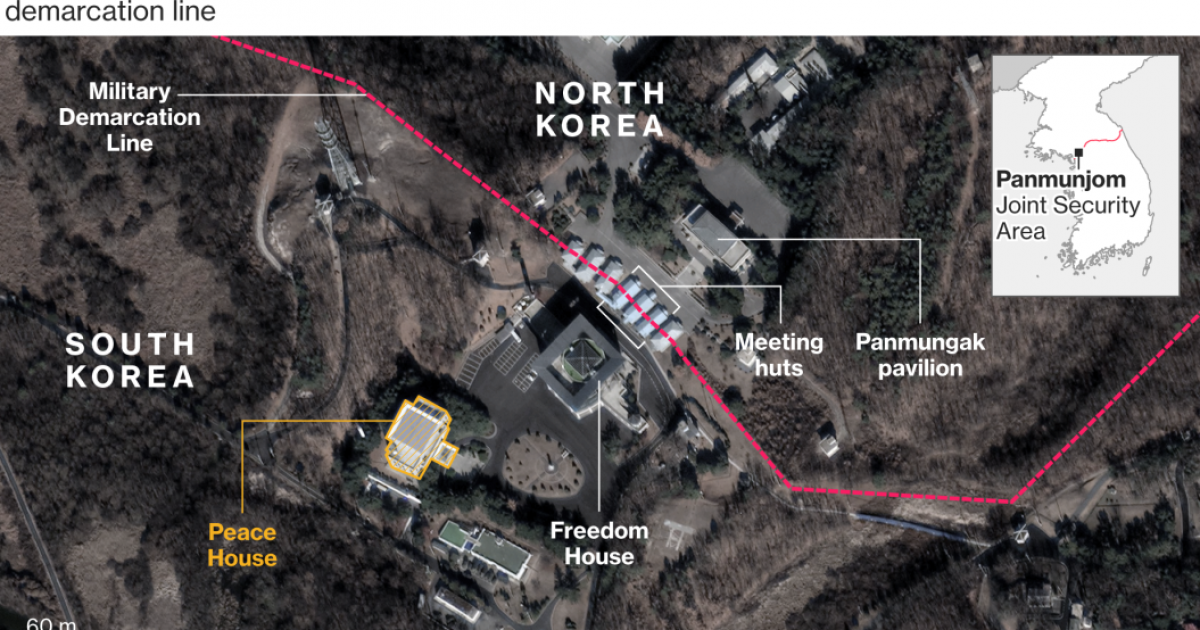 The Wall Street Journal is being too optimistic, on Friday they reported, “The U.S. economy had a really bad March, the worst since the financial crisis. But don’t panic.”

However,  when one looks at the recent economic news perhaps full on run out of the city because Godzilla is coming panic isn’t appropriate,  but it is time for very strong concern because the economy seems to be nearing the edge of a recession.

The Journal was story was about the GDP trends:

The broadest gauge of U.S. economic output, from the Commerce Department, tracks the economy on a quarterly basis. The private forecasting firm Macroeconomic Advisers provides a measure to track gross domestic product on a monthly basis, highlighting some of the volatility that gets smoothed out in the official quarterly figures.

Macroeconomic Advisers on Thursday said its monthly estimate showed GDP fell an inflation-adjusted 1% in March, the largest drop since December 2008, “when the U.S. economy was in the throes of recession,” the firm said. Monthly GDP had climbed 0.3% in February and ticked up 0.1% in January after falling 0.4% in December, the firm said.

When one looks at the journal’s own chart while there are ups and downs the overall GDP trend seems to be downward.

The Commerce Department’s initial estimate of first-quarter GDP pegged growth at a 0.2% seasonally adjusted annual pace. An updated figure due out May 29 is expected to show the economy actually contracted.

This week has been full of disappointing news. April retail sales were flat. Making that worse is that first quarter sales were bad but we were told that it was because of the cold weather and that spring numbers would be better—April didn’t show any improvement so that cold weather excuse isn’t holding water especially when one considers that Easter was in early April and some retail items usually have an uptick in sales for Easter>

In fact recent economic news has been constantly under forecast. In mid-March Bloomberg reported:

The Bloomberg ECO U.S. Surprise Index, which measures whether data beat or miss forecasts, fell to the lowest since 2009, when the nation was in the deepest recession since the Great Depression.

This month alone, personal income and spending, manufacturing as measured by the Institute for Supply Management, auto sales, factory orders, and retail sales have all come in a bit weak.

Industrial production has not been healthy either. According to the Federal Reserve,

“Industrial production decreased 0.3 percent in April for its fifth consecutive monthly loss. Manufacturing output was unchanged in April after recording an upwardly revised gain of 0.3 percent in March. In April, the index for mining moved down 0.8 percent, its fourth consecutive monthly decrease; a sharp fall in oil and gas well drilling has more than accounted for the overall decline in mining this year. The output of utilities fell 1.3 percent in April. At 105.2 percent of its 2007 average, total industrial production in April was 1.9 percent above its year-earlier level. Capacity utilization for the industrial sector decreased 0.4 percentage point in April to 78.2 percent, a rate that is 1.9 percentage points below its long-run (1972-2014) average.

And while April Job numbers grew by 223K, that was still a disappointment:

“We expected a rebound following the numbers in March and we got it, but not much more,” said Guy Berger, United States economist at RBS. “Wage growth is still the missing piece.”

Even though payrolls have risen at a healthy pace recently — averaging gains of 243,000 positions per month since the beginning of 2014 — the prospect of a real raise for most workers has taken on a “Waiting for Godot”-like quality.

Senior Correspondent for Fox Business channel Charlie Gasparino was a guest on FNC’s Happening Now when the March unemployment figures were released on April 3rd, and he sounded an alarm that a recession may be near. The warning came out of the March jobs report announced Friday which showed a disappointing 126,000 jobs were created during the third month of 2015 (since then that figure was revised downward to 85,000):

Listen I will say this in this stage of this recovery; this shows us that there is a good chance, I would say 50-50 it can’t be guarantee I’m not an economist, but you look at the numbers it looks as though we may be heading back towards a recession. (…) Because all the indicators, particularly the job creation numbers are slowing and they should be accelerating at this point. (…) We should point out that economic expansions even the crummy one we have now generally last that about seven years. That 7-year cycle is just about over.

On March 11th  appearing on CNBC Raoul Pal of The Global Macro Investor newsletter predicted a recession by the end of this year:

Plunging oil prices and a strengthening dollar could force the United States into a recession by the end of 2015, according to Raoul Pal of The Global Macro Investor newsletter.

The greenback’s strength has pushed oil prices lower and sent fear across the markets. Pal said he now feels that the U.S. is heading toward a recession in the near future.

“There’s a probability that the U.S. goes into recession this year alone,” Pal said in an interview on CNBC’s “Fast Money” on Tuesday.

While the Wall Street Journal says its not time to panic yet (and maybe it’s not) but when one looks at the totality of the recent economic news… the warning signs are there for a recession in the near future—nothing is for certain but it sure seems as if it’s time to be very concerned.