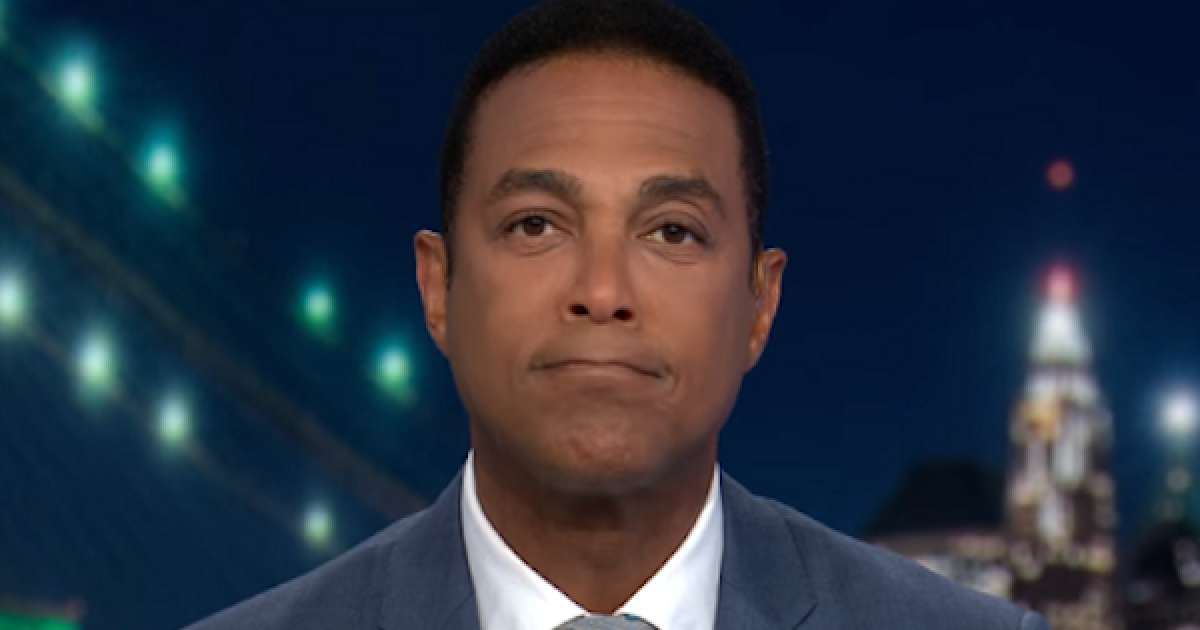 Florida resident Dustin Hice stated in a recently filed lawsuit that when he was working as a bartender in the Hamptons, Lemon fondled him in a bar in the Summer of 2018.

On July 15, after closing, Hice claimed he left with the owner and co-workers to party at another bar, Murf’s Backstreet Tavern, in Sag Harbor, where they saw Lemon. Recognizing the newsman, Hice offered to buy him a vodka drink called a “lemon drop,” according to the suit. Lemon declined the offer, Hice claimed, but later approached him inside the establishment.

“[Lemon] put his hand down the front of his own shorts, and vigorously rubbed his genitalia, removed his hand and shoved his index and middle fingers into Plaintiff’s mustache and under Plaintiff’s nose,” Hice’s lawsuit alleged.

The accuser said he was so traumatized that he fled the bar and came back a couple minutes later to find Lemon gone.

“I had to go into work the next day, and by then, people all across town knew it,’’ Hice told The Post. “It spread like wildfire. And I had people coming in that week and ordering Lemon Drops and being like, ‘Give me two,’ ” infuriating and humiliating him, he said.

Hice added that Lemon — often described as “the dumbest man on TV” — made a series of crude remarks about Hice’s sexual preferences leaving him “shocked and humiliated” in front of the other patrons in the bar.

Hice also said that his allegations against Lemon are not motivated out of any animosity toward CNN.

However, CNN disputes that.

“The plaintiff in this lawsuit has previously displayed a pattern of contempt for CNN on his social media accounts,” a CNN spokesperson told the media. Hice adamantly denied this allegation and says that he has never gone on anti-CNN rants on social media.

CNN added, “This claim follows his unsuccessful threats and demands for an exorbitant amount of money from Don Lemon.” Don categorically denies these claims, and this matter does not merit any further comment at this time,” the network concluded.

Hice said that he is shocked by Lemon’s offscreen behavior and noted that he does not come off in person as the woke, #MeToo advocate he pretends to be on TV.

Hice’s lawyer, Andrew Miltenberg, said, “Just because my client is a straight man doesn’t make this assault any more acceptable than if he were a woman.

“This lawsuit is sending a message loud and clear — if you are in a position of power, you cannot get away with sexual assault. No matter what the circumstances are.”

Don’t the liberals say you have to believe the alleged victim? Shouldn’t CNN believe Mr. Hice?