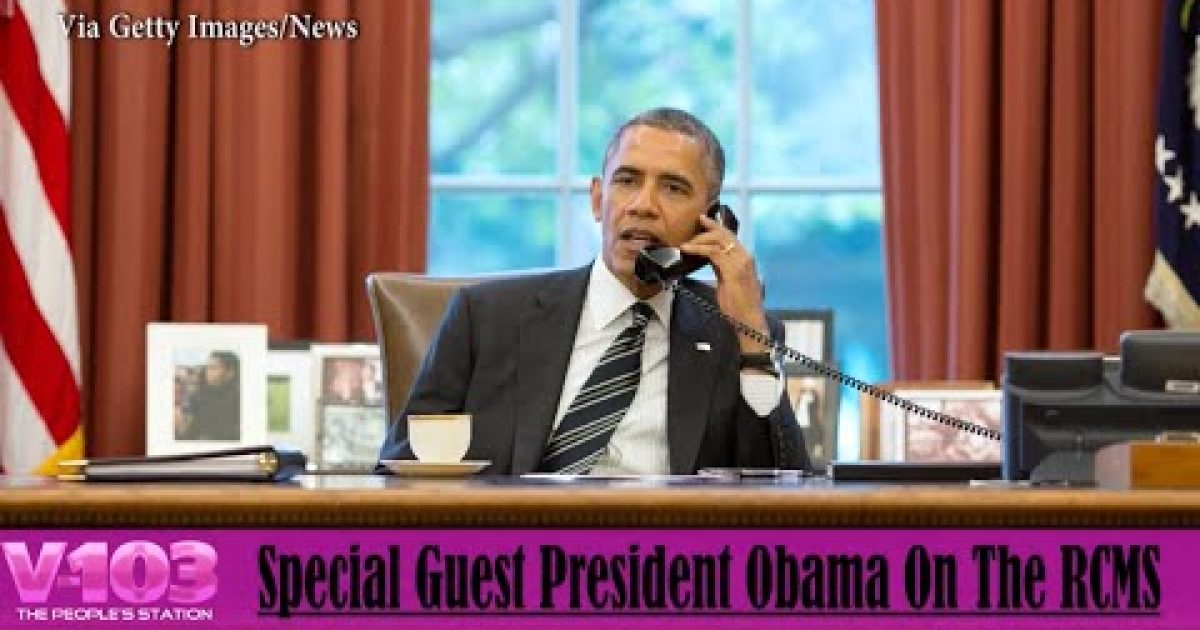 Senate Democrats are practically begging President Obama not to link their candidates to his policies. Early in October Obama said that his policies were on the ballot this fall, last week he told Al Sharpton that its OK that Democrats are running away from him because that’s just to get elected, in the end they support his administration and policies. Today he tried to sabotage the candidacy of Georgia Democratic Party hopeful Michelle Nunn.

Obama was interviewed by Atlanta radio station V-103 Tuesday and told listeners that i was crucial to elect Michelle Nunn so he can continue his policies.

“These last two years I want a Congress that does work, and the only way I can do that, even though I am not on the ballot is to make sure that our people turnout to vote. … And when we do, we win. And no place is a better example than in Georgia. Michelle Nunn will win the Senate if there’s high turnout among Democrats. And if there’s low turnout, or just ordinary turnout, then she won’t win. And if Michelle Nunn wins, that means that Democrats keep control of the Senate. And that means that we can keep on doing some good work.”

The entire interview is embedded below: