Does Politics “End At The Shore?” Is It O.K. To Criticize a President During a Crisis Like Ukraine? 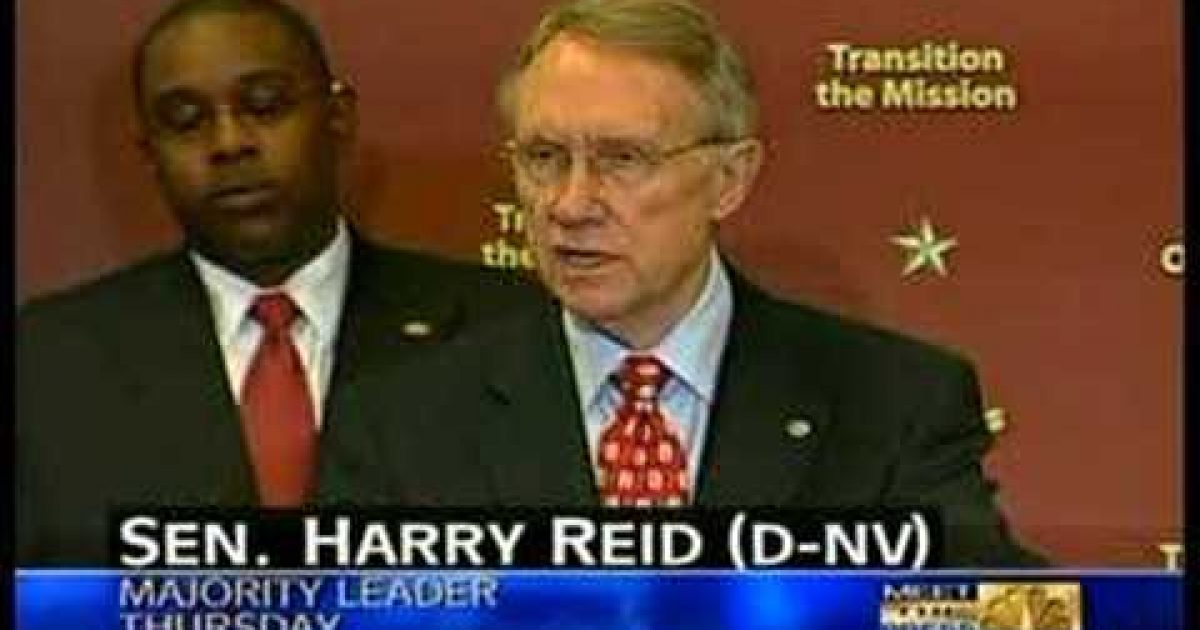 Many people/politicians on both sides of the aisle are criticizing President Obama for the appeasement, which led to Vladimir Putin invading Ukraine, others are going after the critics, not necessarily for the content of the criticism but for the fact they are criticizing the President at all. For example Joe Scarborough on Tuesday longed for the day when “politics ended at the shore.”

The real question is did politics ever end at the shore. I don’t remember any liberals complaining when Nancy Pelosi said this about George W. Bush during the Iraq war:

“Bush is an incompetent leader. In fact, he’s not a leader,” Pelosi said. “He’s a person who has no judgment, no experience and no knowledge of the subjects that he has to decide upon. He has on his shoulders the deaths of many more troops, because he would not heed the advice of his own State Department of what to expect after May 1 when he … declared that major combat is over,” Pelosi charged. “The shallowness that he has brought to the office has not changed since he got there.”

No one complained in 2004 when the late Rep. John Murtha, D-PA, in a news conference with Democratic leader Nancy Pelosi, D-California, said the problems in Iraq are due to a “lack of planning” by Pentagon chiefs and “the direction has got be changed or it is unwinnable.”

Did anybody say politics should end at the shore in 2007, when Harry Reid said:

“I believe myself that the secretary of state, secretary of defense and — you have to make your own decisions as to what the president knows — (know) this war is lost and the surge is not accomplishing anything as indicated by the extreme violence in Iraq yesterday”

Certainly politics didn’t end at the shore in 2004 in when Ted Kennedy said:

The president’s handling of the war has been a toxic mix of ignorance, arrogance, and stubborn ideology. No amount of Presidential rhetoric or preposterous campaign spin can conceal the facts about the steady downward spiral in our national security since President Bush made the decision to go to war in Iraq. If this election is decided on the question of whether America is safer because of President George Bush, John Kerry will win in a landslide. The war in Iraq has made the mushroom cloud more likely, not less likely.

May of 1983 when President Reagan was trying to end the cold war and put the USSR back on his heals, Ted Kennedy committed what many might consider treason when he sent an emissary to the Kremlin with a letter urging the Soviets to out-negotiate President Reagan:

The thrust of the letter is that Reagan had to be stopped, meaning his alleged aggressive defense policies, which then ranged from the Pershing IIs to the MX to SDI, and even his re-election bid, needed to be stopped. It was Ronald Reagan who was the hindrance to peace. That view of Reagan is consistent with things that Kennedy said and wrote at the time, including articles in sources like Rolling Stone (March 1984) and in a speeches like his March 24, 1983 remarks on the Senate floor the day after Reagan’s SDI speech, which he lambasted as “misleading Red-Scare tactics and reckless Star Wars schemes.”

(…) So, there was a plan, or at least a suggested plan, to hook up Andropov and other senior apparatchiks with the American media, where they could better present their message and make their case. Specifically, the names of Walter Cronkite and Barbara Walters are mentioned in the document. Also, Kennedy himself would travel to Moscow to meet with the dictator.

Clearly politics did not end at the shore when George W. Bush and Ronald Reagan sat in the Oval Office why should it be considered bad behavior when a Democrat is President?