Do ISIS Parents Love Their Children? 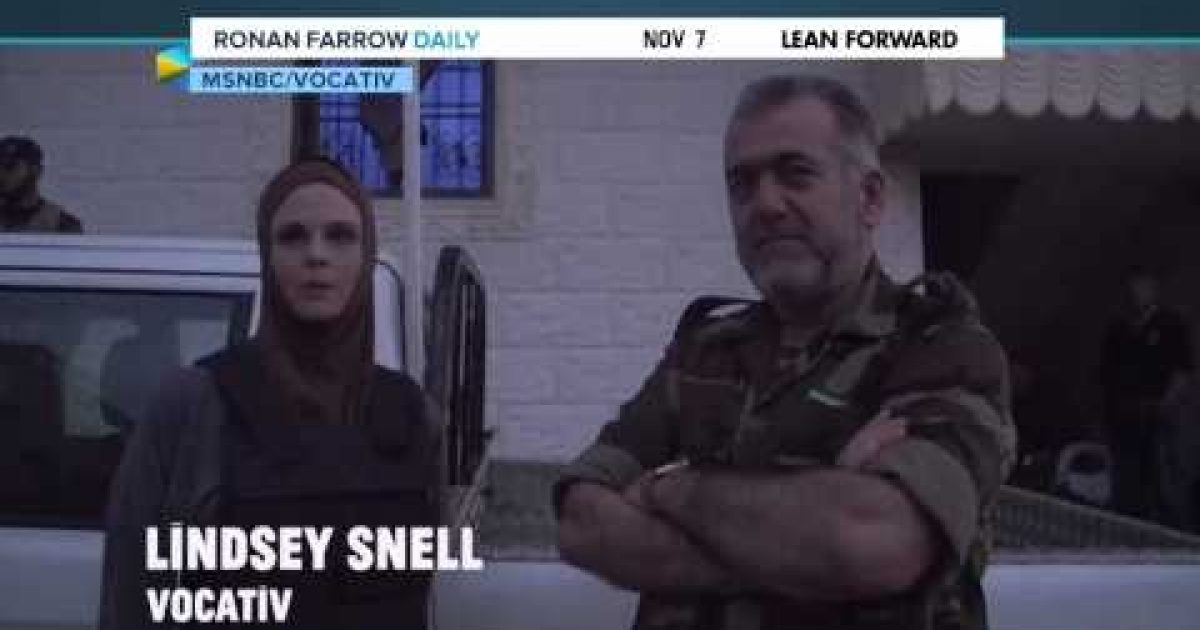 When a country goes to war with another one of the motivations behind engaging in conflict is to protect the lives and lifestyles of children and future generations. It is also a supreme motivation for making peace. A report by NBCnews.com’s Cassandra Vienergrad on Friday’s Ronan Farrow
program explained that children as young as ten years old are going to
ISIS training camps where they are taught, among other things, how to
cut off someone’s head. After two weeks or so the children are sent to
the front lines.​

How do these mothers intentionally put their children in the line of fire?” Even most animals protect their babies. the ISIS parents are putting theirs on the front lines

Farrow: Welcome back, everybody. A disturbing piece of news here. The rise of the so-called “Cubs of the Islamic state.” Get this, on the streets of Syria and of Iraq, ISIS militants building a literal small army. Militants are holding training camps for these mini-jihadis waging war against the West. They’re even boasting about it on the Internet. A self-proclaimed Syrian fighter tweeted images on October 28th of this boy you see there he says is his son and the youngest fighter with the Islamic state. The graduates go on to man checkpoints, some are used as human shields even suicide bombers. Cassandra Vienergrad is a senior writer for NBCnews.com. She just completed an in-depth report on this. It’s an exclusive. We appreciate you bringing it to us, Cassandra. First off the U.N. has confirmed reports children as young as 12 or 13 are undergoing some of this military training. Describe to us what you learned about what that training is like.

Vienergrad: Well it turns out that some children as young as 10 are getting brought to these camps. It starts with a really intensive religious indoctrination where kids are drilled on Koranic verses and sharia law and then segues into militarization where kids are taught assemble and disassemble weapons and then taught how to assemble and disassemble weapons, how to make explosives. Then they learn how to fire these weapons, they’re taught how to use AK-47s, they’re shown how to carry out beheadings with dolls and then later they have to watch beheadings. After all that’s completed normally after two weeks or a month, then they’re taken to the front lines.

There is more to this story of ISIS war crimes in the video embedded below: