Did Obama Toss Hillary Clinton Under The Bus On ’60 Minutes’? 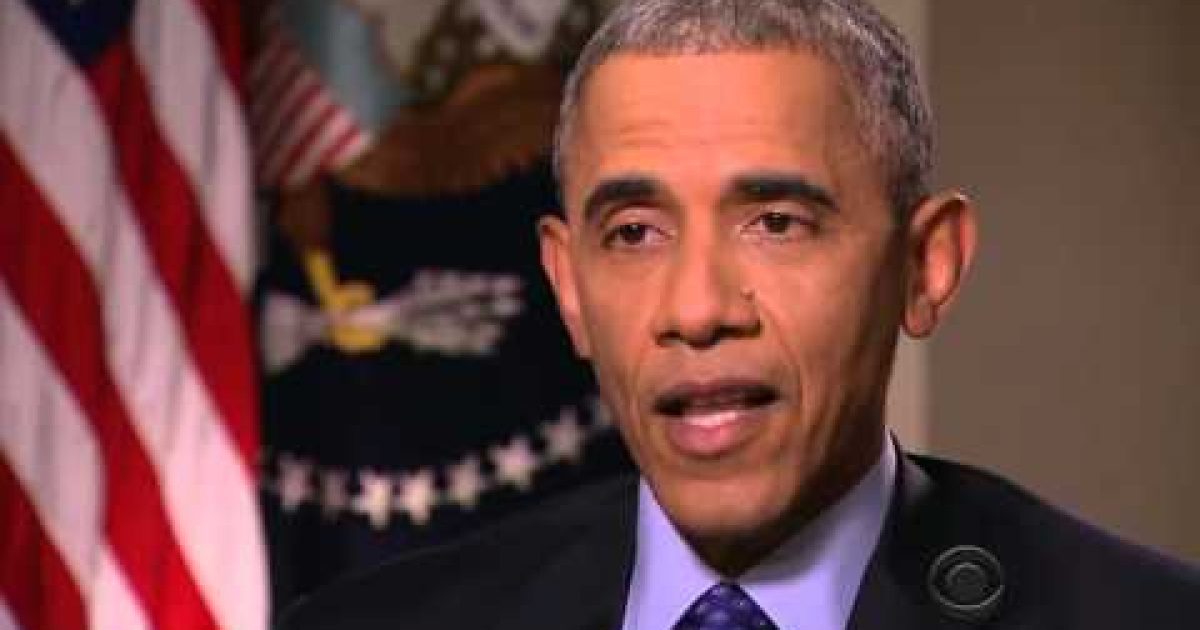 President Obama was on 60 Minutes Sunday night and had a passive-aggressive take on the Hillary Clinton email scandal vacillating between she made a mistake, calling it political, and ending with, “it is important for her to answer these questions to the satisfaction of the American public. And they can make their own judgment.”

It seemed as if he was trying to toss her under the bus but mentioned politics 2x just so he would he would be able to tell his fellow Democrats that he labeled it political.  But those political mentions didn’t feel as strong as the throwing under the bus moments.  Read the transcript and watch the video and tell me what you think.

CBS’s STEVE KROFT: “Did you know about Hillary Clinton’s use of private… private email server… while she was secretary of state?”

KROFT: “Do you think it posed a national security problem?”

OBAMA: “I don’t think it posed a national security problem. I think that it—it was a mistake that she has acknowledged.  And, you know, as a general proposition, when we’re in these offices, we have to be more sensitive and stay as far away from the line as possible when it comes to how we handle information, how we handle our own personal data.  And, you know, she made a mistake. She has acknowledged it.  I do think that the way it’s been ginned-up is, in part, because of politics. And I think she’d be the first to acknowledge that maybe she could have handled the original decision better and the disclosures more quickly, but…”

KROFT: “What was your reaction when you found out about it?”

OBAMA: “You know, this is one of those issues that i think is legitimate, but the fact that, for the last three months, this is all that’s been spoken about is an indication that we’re in presidential political season.”

KROFT: “You think it’s not that big a deal?”

OBAMA: “What I think is that it is important for her to answer these questions to the satisfaction of the American public. And they can make their own judgment.”

A Terrifying New Bill In Congress Would Eliminate The Possibility Of Turning America Around In 2024, 2028 Or Ever Again
January 26th, 2021 DC Dirty Laundry