Dick Cheney: There Will Be Another 9/11-Type Attack On US Soil Before 2020 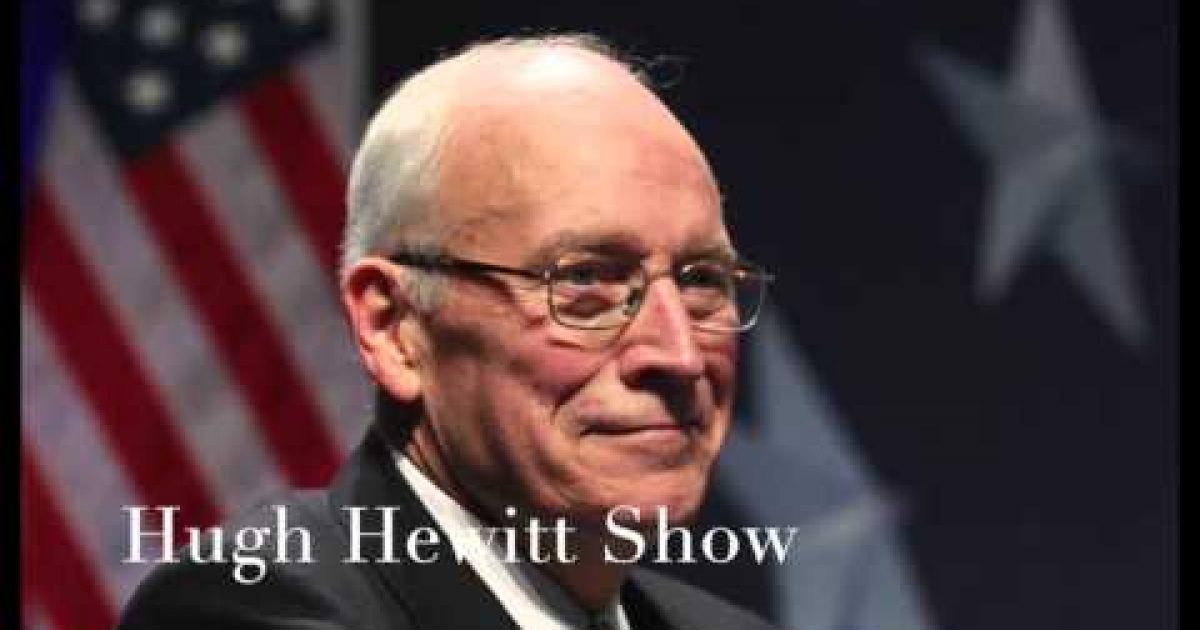 Facebook Twitter Flipboard
According to former Vice President Dick Cheney, there will be another 9/11-type attack on U.S. before the decade is out and this time “it’s likely to be far deadlier than the last one.”
The former Vice President was a guest on the Tuesday night Hugh Hewitt Show, discussing mostly foreign policy and his new think tank The Alliance for a Strong America. They spoke about the march of the terrorist group ISIS and the failure of the Obama administration to generate an agreement with Iraqi President Nouri al-Maliki. Finally Hewitt asked Cheney to look ahead to the possibility of another attack on U.S. soil and what will happen if that attack is nuclear:

Hewitt: Do you think we get through this decade without a massive attack on the homeland?
Cheney: I doubt it. I doubt it. I think there will be another attack. And next time, I think it’s likely to be far deadlier than the last one. You can just imagine what would happen…
Hewitt: Yeah.
Cheney: …if somebody could smuggle a nuclear device, put it in a shipping container, and drive it down the Beltway outside of Washington, D.C.
Hewitt: And do you, by the way, if that were to happen, do you see the government reconstituting? Because it would have to be military rule for a period of time at least.
Cheney: Well, there was, some years ago, a program called the continuity of government program. It was part of the Cold War strategy that we pursued here, and basically it involved having a government waiting, if you will, ready to go in the event of a nuclear attack on the United States, so that we could always maintain the Constitutional base of governmental authority. I was part of that program for several years, and a lot of it, I’m sure, is probably still classified. But it was very, very important, and we operated and actually trained under circumstances of how would we go about making, providing for a government to survive if you know, we’re having nuclear weapons from the Soviet Union falling all over the country.