The VAST majority of Cops Are Heroes-Chauvin Was A Disgrace 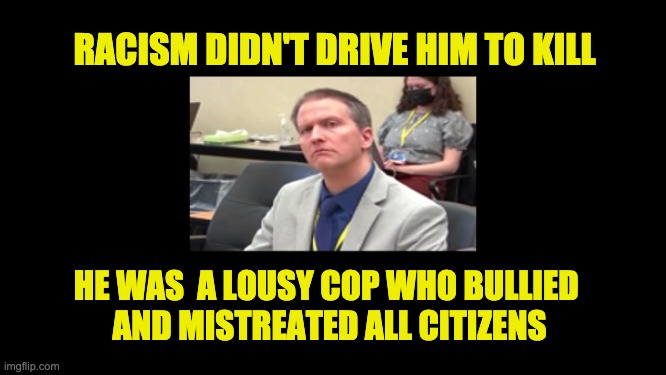 I can’t know for sure as I was not on the Derek Chauvin jury to hear all the evidence. Still, from what I did see of the trial,  Minnesota police officer Derek Chauvin deserved to be convicted and hopefully will be put in jail for a long time. However, despite what we hear from the leftist media and groups like BLM, the death of George Floyd was murder, but it was not racism.

Since Chauvin’s guilty verdict was announced yesterday, much stupidity filled the news.  Some complain that Derek Chauvin received an unfair trial. Others claimed it was proof of systemic racism in America. There were also imbecilic comments like Nancy Pelosi, who thanked George Floyd “for sacrificing your life for justice.” He didn’t sacrifice his life, Nancy—he was murdered. All of these comments are wrong!

Based on his record as a cop, Chauvin didn’t kill George Floyd because Floyd was black–but because Chauvin was a bad cop who victimized Minneapolis citizens no matter the color of their skin.

Depending on the source, in his nineteen years as a Minnesota cop, there anywhere between 18 and 22 complaints filed against Derek Chauvin’s behavior as a policeman,  not counting the murder of  George Floyd. The complaints reflected that Officer Chauvin harassed citizens, was quick to anger, used physical and/or deadly force against both Blacks and Caucasians. 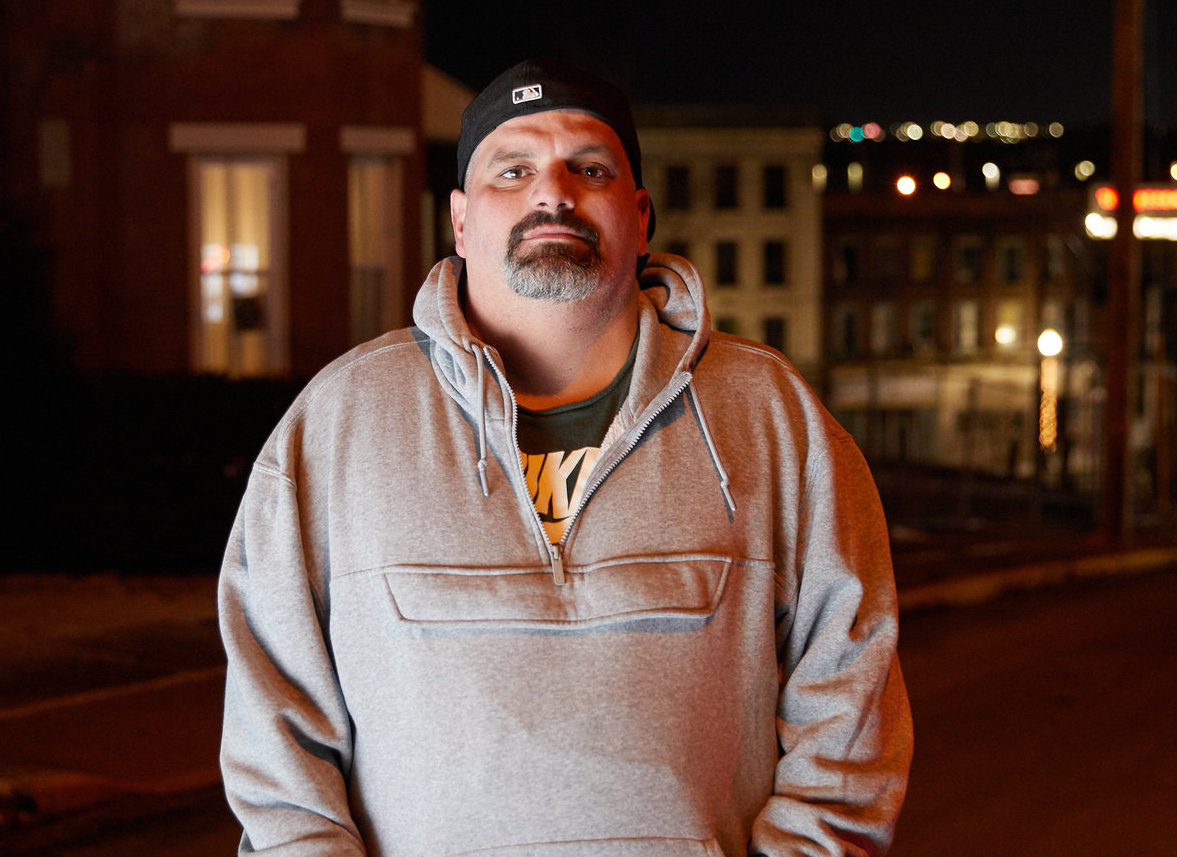 People talk about 99.9% of policemen being good cops, IMHO that judgment is correct–Derek Chauvin is one of the one-tenth of one percent who are bad ones and should have been fired by the Minneapolis PD years ago—not because he is a racist but because he was an over-the-behavior-line police officer who treated citizens of all races violently.  None of that changes the fact that he was justifiably convicted by a racially diverse jury of a dozen of his peers. What it does highlight is the fact that the murder of George Floyd was not a racial incident.

Those who believe the lack of congressional police reform is because of systemic racism need to realize that reform was blocked by the Democratic Party politics. Now that it’s a half-year after the 2020 election, perhaps it’s time to revive the Justice Act, which was a police reform bill introduced in June 2020 by the only African member of the Senate, Tim Scott (R-SC). Even though Scott said he would agree to add any Democratic party amendment to the bill for a vote, Chuck Schumer and the Democrats did not allow it to reach the Senate floor because they didn’t want the GOP to have a big win during leading up to the elections.

The leftists claim that just about every action they disagree with– is racist. During the past month, we’ve heard that Georgia’s Voter ID law is racist or the shooting of Daunte Wright by an officer who thought she was using her taser was racist, and ever since the murder of George Floyd, that Derek Chauvin killed him out of racism. These and other incidents had nothing to do with racism. But by calling them racist, lefties are ensuring that charges of racism will become so frequent that eventually, even the true cases of racism will be ignored—like the boy who cried wolf. That might create the systemic racism that doesn’t exist today.

Many of those same leftists are calling for defunding the police–sorry, that is entirely stupid. First of all, unlike Chauvin, the vast majority of police are heroes who put their lives on the line every day they go to work. And they are doing their job with one purpose –to protect their communities. If those cops who put their lives on the line daily are defunded, who will protect the jerks who call for defunding the police? More importantly, who will protect my family and neighborhood.  Every time I see a police officer, I thank them for protecting my family, and those who call for defunding should appreciate their protection and thank the police also.

My friend Jazz Shaw took a different but great approach to this news. I urge you to read “How society turned “justice for George Floyd” into a time bomb” at Hot Air.