You Don’t Have To Be Jewish–Deneen Borelli: An American, Catholic, Black, Female, Conservative Antisemitism Fighter 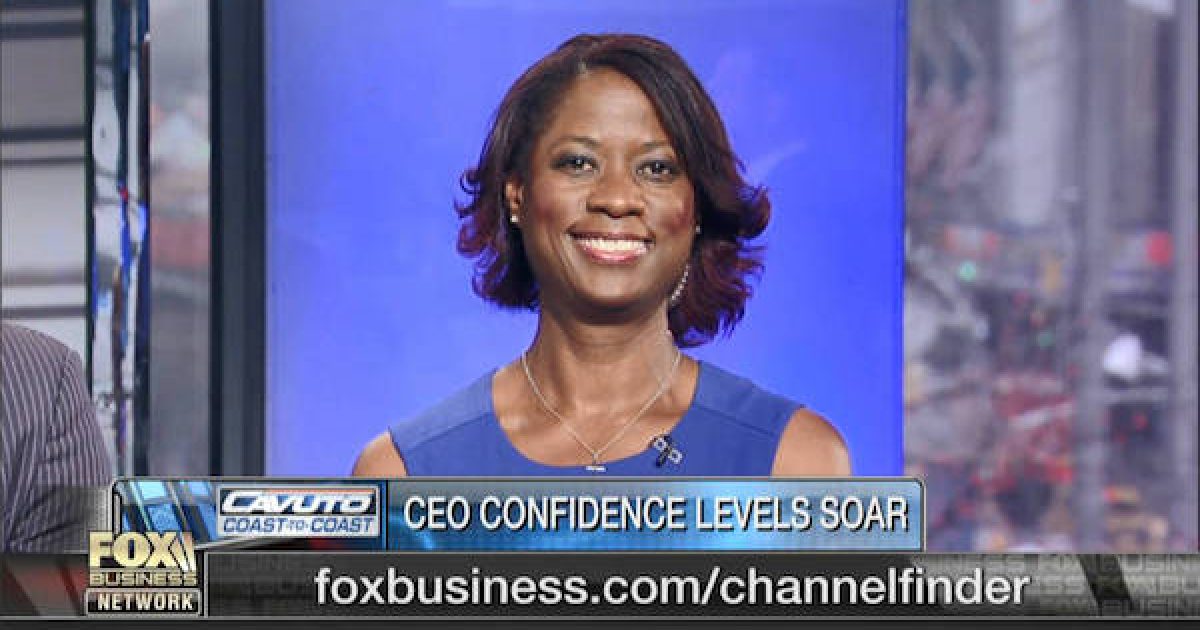 You don’t have to be Jewish……Not everyone who fights against Antisemitism is Jewish. In fact, to legitimize the fight, it is essential to include brilliant non-Jews ensure the issue is recognized by the broader community. In present-day America, where one political party is decidedly anti-Semitic, the fight is more important than ever. Deneen Borelli

As Adam Milstein wrote on these pages, “Jew-hatred, also described as antisemitism, is becoming mainstream in America.” Ignored by the national media and local politicians, the creeping cancer of antisemitism has even metastasized in New York, the City with a larger Jewish population (1.8 million)  than any other in America.

One of those speakers was a  Roman Catholic, Black, Female, Conservative named Deneen Borelli who I’ve admired since watching her present her book “Blacklash: How Obama and the Left Are Driving Americans to the Government Plantation,” at CPAC a few years back.

Her speech on Sunday nailed it! (see video and transcript below).

I know what you’re thinking she’s not a Jew what is she doing here? Who is she?

I’m an American, Roman Catholic, Black, Female, Conservative. And I’m standing here today with my Jewish brothers and sisters. To call attention to the rise of anti-Semitism

Jews are under attack. Around the world but also right here in New York City

Sadly… anti-Semitism is on the rise.

Shockingly… anti-Semitism is the new normal.

It’s outrageous It must stop.

We’re here today because the media, elected officials and community activists are FAILING Jews. And I’m here to call them out.

Jews that are threatened and violently attacked for absolutely no reason should be national new.

But it’s not national news

Let me bring this June 2019 quote to your attention

“According to a recent report by the New York Police Department, the city has seen an 82-percent increase in anti-Semitic hate crimes—which make up more than half of all hate crimes. Most of the violent incidents are attacks on Orthodox Jews by African-American men.”

And there’s this from The Washington Examiner September 2019, “Police department statistics regarding hate crime perpetrators in 2018 show 55% of suspects were black.”

Most of the violent incidents against Jews in New York City are by black men. But it would be front-page national news if a black person is attacked by a white person

It’s selective outrage by the media.

When it comes to attacks on Jews – it’s not the fake news media but the silent news media.

New York City Mayor Bill de Blasio is in denial. He says, “the ideological movement that is anti-Semitic is the right-wing movement.”

And speaking of politicians —  let’s talk about our U.S. House of Representatives We have elected members of Congress that are anti-Semites

Omar, by the way, is still on her House committees.

And here’s another piece of work. Representative Rashida Tlaib. Tlaib twists the history of Israel and meets with organizations that encourage violence against Israel.

QUOTE; “Tlaib met with a pro-Palestinian organization that has encouraged violence against Israel, justified the use of terrorism against the Jewish state, and has called for the kidnapping of Israeli soldiers.”

Tlaib believes the State of Israel should be dismantled and has no right to exist.

Together Omar and Tlaib joined forces and introduced a resolution for the anti-Semitic Boycott, Divestment, and Sanctions movement to punish Israel.

And anytime they get criticized it’s because of their religion and skin color.

President Trump is a staunch supporter of Jews and Israel. The anti-Trump media makes the president the bad guy for calling out Omar and Tlaib.

And there’s House Speaker in name only Nancy Pelosi.

Pelosi has proven over and over she has no control over these radical women.

And where’s Senator Chuck Schumer?  Make room for Mr. Schumer to come to the stage.

Oh, Schumer’s not here – but the black Catholic chic is…

Which brings me to Al Sharpton

Sharpton jumps at every incident when a black person is harmed by a white person.

But when blacks attack blacks – crickets.

So where’s Sharpton now? Why the silence?

Sharpton is MIA because he just doesn’t care.

As I close it’s up to ALL Americans to call out anti-Semitism because the media, elected officials and community activists are failing Jews

Let’s stand together as Americans to fight anti-Semitism

God Bless you and may God Bless America.

I would recommend my readers also follow Deneen’s writing on her site,  and in between posting her commentaries, you can see her on TV, Radio and other major written media. Per her bio:

Deneen is a contributor with Fox News and has appeared regularly on “Hannity,” “Fox & Friends,” “Your World with Neil Cavuto,” and “America’s Newsroom.” Deneen has also appeared on Fox Business programs “Making Money with Charles Payne,” “Trish Regan Primetime,” “Cavuto: Coast to Coast,” and “The Evening Edit with Liz MacDonald.” Previously, Deneen appeared on MSNBC, CNN, the BBC and C-SPAN.

Deneen has written for Townhall.com, The Epoch Times, TheDailyCaller.com, Newsmax Insider, Fox News Opinion, and TheBlaze.com, and her commentaries on the importance of freedom and limited government have been published by newspapers such as the Washington Times, Los Angeles Times, Philadelphia Inquirer, Chicago Tribune, Sacramento Bee, Baltimore Sun, Washington Examiner and Washington Times.

Deneen is an official guest host with SiriusXM Patriot Satellite Radio and fills in for national broadcast radio shows including “The Sean Hannity Show,” “The David Webb Show,” and “The Wilkow Majority.”