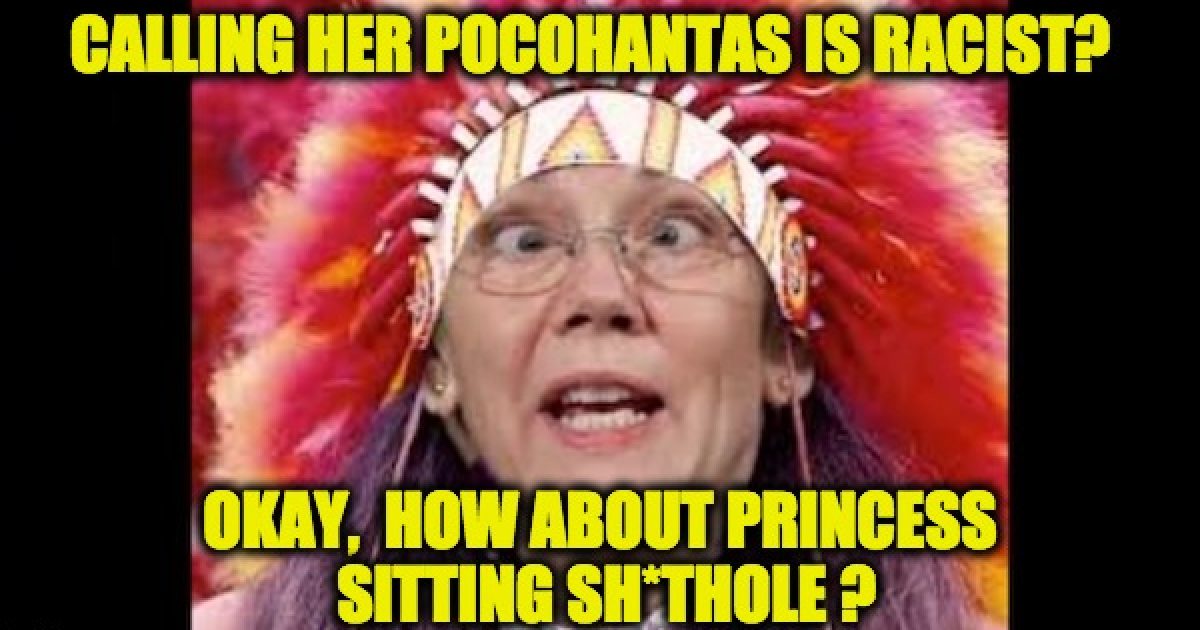 Democrats are beginning to feel uncomfortable about the future of Elizabeth Warren as both a senatorial and a possible 2020 presidential candidate because of her continued insistence that she has Native American ancestry.

During her first run for the Senate Elizabeth Warren was exposed for lying about her background.

Of course after being exposed, Warren claimed that she didn’t know Harvard had used her unconfirmed heritage to appear more diverse. Warren also denied that she ever used her unproven lineage to gain a professional advantage. Instead of coming clean in 2012 during the height of the controversy, Warren continued to spin her Indian fairy tale

Warren’s proof of her Native American heritage…well, she has high cheekbones.

If high cheekbones make one a Native American, then all these people(none of whom who claim to have a native American background)  must be lying and hiding their background. 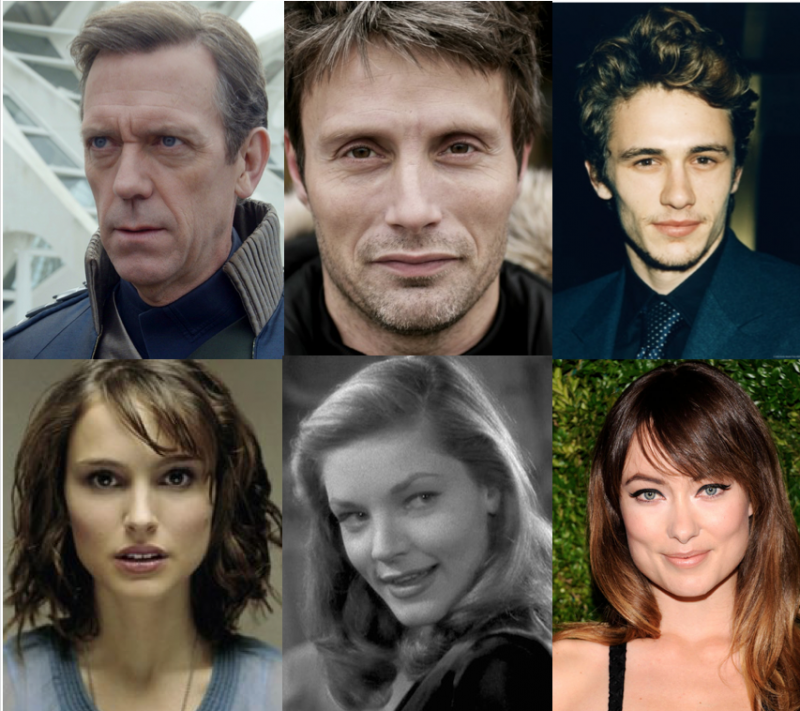 While non-liberals have been making fun of her unproven Cherokee background since her first run for Senate, according to the Boston Globe” there’s also discomfort on the left and among some tribal leaders and activists that Warren has a political blind spot when it comes to the murkiness surrounding her story of her heritage, which blew up as an issue in her victorious 2012 Massachusetts Senate race”

Recently, “Daily Show host Trevor Noah mocked her for claiming Native American ancestry and the liberal website ThinkProgress published a scathing criticism of her by a Cherokee activist who said she should apologize.”

Is Pocahontas Warren lying when she claims she has some Cherokee blood?

Examinations by genealogists of documents including birth, marriage, and death records have shown no conclusive proof of Native American ancestry.

She did have an opportunity to prove herself recently. Back in July 2017, one of the GOP challengers for the U.S. Senate seat now held by Elizabeth Warren (D-MA) V.A. Shiva Ayyadura a gift-wrapped 23 & Me DNA test kit for her birthday.  Unfortunately, he said, she refused it and sent it back.

Per the Globe, even Warren sympathizers are beginning to worry that she is leaving herself exposed to attack by not refuting or proving her claimed background. They are concerned it might any attempt to run for the Democratic nomination.

“From a strategic perspective, taking the live step of taking responsibility and an apology, even while noting that it was not her intention to harm anyone, is important,” said Tom Bonier, CEO of the Democratic polling firm TargetSmart. “Will that change votes? I don’t think that doing so will lose her votes.”

It’s hard to believe this issue will hurt her amongst Democrats. After all, they nominated Hillary Clinton in 2016 despite the fact that she was reckless with national secrets, suspected of pay for play as secretary of state, and that the part screwed Bernie Sander’s chances to gain the nomination.

If Warren seeks to tackle the issue, there are no easy options. Some tribe members want her to apologize to Native Americans for claiming heritage without solid evidence. Tribes across America have spent centuries denouncing whites who claim Indian DNA without a clear basis, claims they find deeply offensive.

Another path includes pursuing stronger outreach to the tribes with whom she claims to share a kinship, a strategy that she’s begun to employ. This too is fraught, as some Native American leaders are resentful that she’s done, in their estimation, little to help tribes as a powerful senator.

“She’s not part of the Cherokee community,” said Chad Smith, who was the principal chief of the Oklahoma-based Cherokee Nation from 1999 to 2011. “She hasn’t reached out. She hasn’t come here and participated much.”

“The mark of value in claiming heritage is: Do you use your position to give back?” Smith said. “If it is a claim that is valuable to her, she should be helping Indian country. She might be doing it with the overall agenda. But unless she’s contributing back, it is a somewhat hollow claim.”

“My three brothers and I learned about our family heritage back in Oklahoma the way everyone does,” Warren said in a brief phone interview from storm-ravaged Puerto Rico, where she led a delegation of Massachusetts lawmakers this month. “From our aunts, our uncles, and our grandparents. I never asked for any benefit from it and I never got any benefit from it.”

It’s true she never got any benefit from it….except for the times she did some of which were explained above.

“Her false claims back up some of the worst stereotypes of Indians, which is that we no longer exist and we’re not seen as a contemporary or vibrant community,” said Rebecca Nagle, a Cherokee advocate who, on Nov. 30, penned the scathing rebuke of Warren on ThinkProgress. Nagle’s op-ed was entitled: “I am a Cherokee woman. Elizabeth Warren is not.’’

“If Warren is going to be this bulldog of the left, she has this really problematic thing,’’ Nagle said in an interview with the Globe. “If she just apologizes, it would go away.”

(…)But claiming Native blood without evidence cuts to the very core of Native American identity because it usurps the rights American Indians have to define their own people and nations, according to native advocates.

“The problem with Elizabeth Warren is she is not the average wannabe,” said David Cornsilk, a Cherokee historian, and genealogist. “She is an academic. She has a higher level of aptitude to examine these issues. And a higher responsibility to examine them, and accept the research that is done, or to counter it with alternative research.”

(…) Cornsilk wants Warren to offer a full apology that acknowledges that she made claims without proof, that those claims have been damaging, and that she will work to repair that damage.

“It is a fundamental issue of who we are and who gets to decide that,” Cornsilk said.

So which will it be? Will Elizabeth Warren continue to push her supposed Native American background despite the fact her only proof is her high cheekbones? Perhaps she should take that DNA test kit to put the question to rest. Without that proof, she will continue to be mocked by her political enemies, and the creeping concern by her political friends will accelerate.

If you wish to read the full Boston Globe article, click here