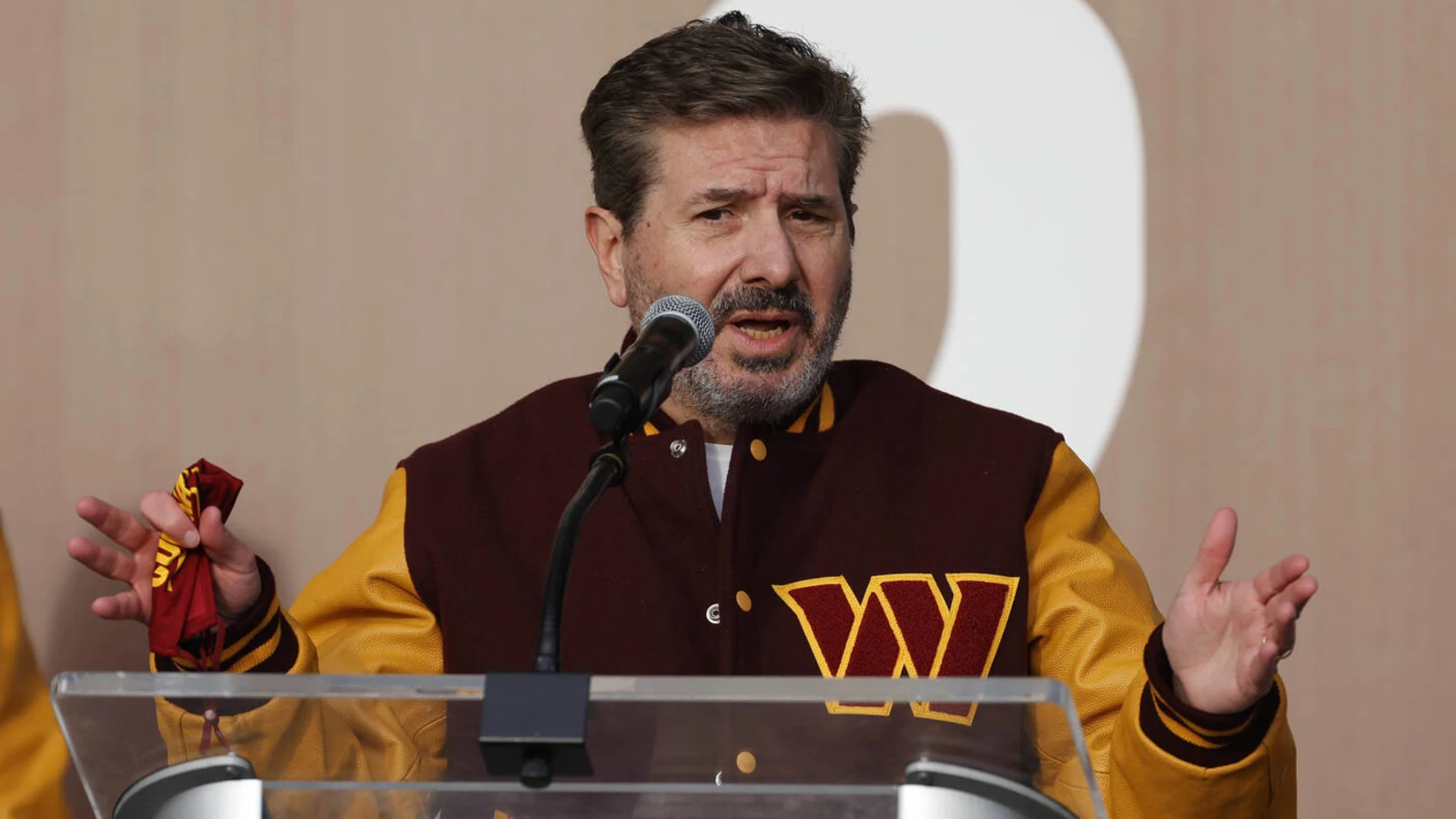 Politicians are always desperate for headlines. After all, any news coverage is better than no news coverage. This is particularly true when the political party in charge is almost universally loathed and is expecting an electoral blood bath if things continue on their current course.

With inflation raging out of control, wars and rumors of wars rattling Europe, Asia, the Middle East, and Africa, an impending food shortage threatening to bring famine across the globe, a broken supply chain that is strangling the domestic and world economy and Dr. Anthony Fauci waving around a combination of monkeypox and the latest Covid strain to keep himself relevant, there is no shortage of problems for Congress to work on and perhaps show some value.

With all these and more (crime, border, regulatory induced energy crisis), Congress will be digging deep into the fundamental issue that ties these problems together this week.

The House Government Reform and Oversight Democrats have the answer we have all been waiting for… investigate the Washington Redskins-Football Team-Commanders over sexual harassment allegations from about a decade ago.

Mind you, this is the same House of Representatives that maintains a secret slush fund to pay off staff who makes sexual harassment allegations against members of Congress and top staff. The names of those members of Congress whose actions warranted taxpayer payouts to make them go away are more difficult to find than Dick Cheney’s famous remote, undisclosed location during the George W. Bush administration.

A 2017 House report showed that $17 million had been paid out since their internal Office of Compliance was formed to make sexual harassment charges go away. Since then, a cursory check of google reveals that no one appears to be asking for updates on official bribes paid to make people claiming they were sexually harassed or abused to go away.

I’m confident that the House Government Reform and Oversight Committee will get right on that question as soon as they piously and publicly chastise the Redskins, Football Team, and Commanders owner.

Maybe if Dan Snyder is lucky, Representative Eric Swalwell (D-Calif.) will make a special appearance at the hearing so he can pile on. After all, nothing like a member of the House Intelligence Committee, the Homeland Security Subcommittee on Intelligence, and the Judiciary Committee to lend his gravitas to the proceedings. Who would know better about the dangers of sexual misbehavior than a man who was reported to have been having an affair with a Chinese spy named Fang Fang?

The absurdity of the Democrats in Congress, who have forgotten the definition of a woman over the past eighteen months, wagging their collective fingers at a private entity with a better record than they do cannot be overstated.

A mere twenty-five years ago, a Democrat president left DNA evidence all over an intern’s dress in the Oval Office in one of the most egregious acts of misogynistic abuses of power publicly reported, and current Speaker Nancy Pelosi was front and center defending that president.

But Dan Snyder has committed the cardinal sin in D.C… He has allowed himself to become an easy target. An unprotected person who Democrats in Congress believe they can attack with few repercussions on a subject that combines America’s obsession with professional football and sex. So, hearings must be held and statements made by unctuous empty suits looking to provide proof of life for their constituents back home.

After all, it would be too easy to get to the root of the dramatically expanding crime problem, finish the wall, or investigate Chinese spy operations and how Tik Tok plays a role in them. To score an electoral touchdown, Democrats need to get to the bottom of what happened at Redskins Park a decade ago.

The attack Dan Snyder desperation play is perhaps the worst play call in D.C. since Jim Zorn patrolled the sidelines for the ole “maroon and black.”

It is no wonder the American public is looking to flush a whole lot of these jokers out of the swamp in November. A recession is looming, and the only question is who will be on the unemployment lines first – the American people or the Democrat politicians whose failed policies put them there. No amount of NFL smoke and mirrors rhetoric will save them.