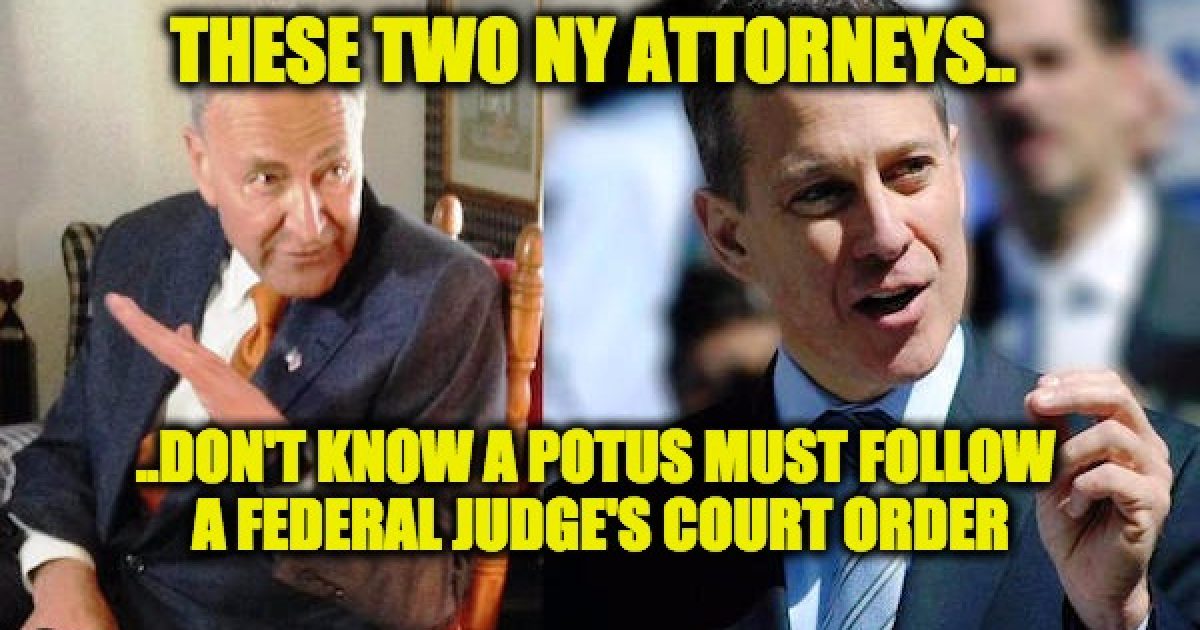 Late Thursday night President Trump announced he plans on stopping the Obama subsidy payments to insurance companies. The reason for the stoppage was a May 2016 federal court ruling that the payments were unconstitutional. In her ruling, U.S. District Court Judge Rosemary Collyer wrote that then-President Obama and his administration ignored constitutional limits on executive authority and congressional control of the purse strings.

Congress authorized reduced cost-sharing but did not appropriate monies for it. The Constitution says “No Money shall be drawn from the Treasury, but in Consequence of Appropriations made by Law,” Collyer noted, but the administration has continued to pay billions to insurers for their extra cost of providing health coverage.

“Paying [those] reimbursements without an appropriation thus violates the Constitution,” she wrote. “Congress is the only source for such an appropriation, and no public money can be spent without one.”

The President’s decision was based on a determination by the Department of Justice and the Department of Health and Human Services there has been no appropriation for cost-sharing reduction payments to insurance companies under Obamacare.  In light of that analysis, and Judge Collyer’s May 2016 ruling the Government cannot lawfully make the cost-sharing reduction payments.  In other words, unlike the Obama administration, this Team Trump decided to follow a legal federal court ruling.

But that didn’t stop the Democrats from going crazy.

“It is a spiteful act of vast, pointless sabotage leveled at working families and the middle class in every corner of America. Make no mistake about it, Trump will try to blame the Affordable Care Act, but this will fall on his back and he will pay the price for it,” they continued.

After failing to convince the American people & the majority of Senators, Trump is now forcing Trumpcare via executive order. It’s sabotage.

President Trump’s health care executive order may seem a little complicated so let me break it down: It’s sabotage.

NY’s AG Eric Schneiderman, who never meet a frivioulus prosecution he didn’t love, must have missed the day in law school when they taught that you have to follow Judges orders tweeted:

My message to President Trump is equally simple:

Once again, we’ll see you in court.

California’s AG must have skipped the same class

I am prepared to sue the #Trump Administration to protect #health subsidies, just as when we successfully intervened in #HousevPrice!

Sadly we’ve learned again, just like when Obama was elected in 2008, along with massive majorites in both houses of Congress progressive Democrats couldn’t give a Rat’s gavel about following the rule of law, the Constitution, and a Federal Judge’s court order.