Democrats Tell Kanye West To Shut The %#@$ Up! 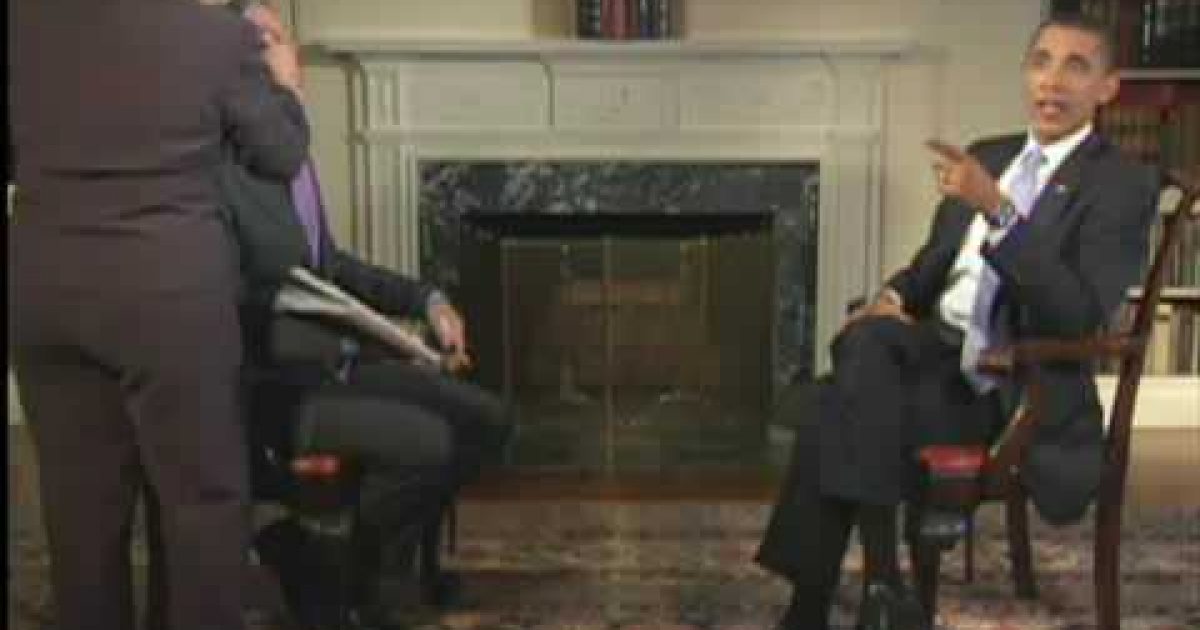 Kanye West may be running for president in 2020 but when it comes to politics today he ha been asked to be silent. The rapper who has famously interrupted awards shows and telethons to give his own opinion has been told to keep his advice to himself when he performs at an October 10th  Democratic National Committee fundraiser which will be attended by President Obama.

According to Page Six:

A source said, “There will be restrictions . . . Kanye won’t be able to lecture the president about how to run the country.”

Considering the fact that West once leapt on the stage during the MTV Video Awards, grabbed the microphone from award winner Taylor Swift to announce that she didn’t deserve the award, I don’t know if the Democrats will be able to keep Kanye quiet.  Especially when you remember the President’s reaction to West’s MTV outburst, calling the rapper a jackass (see video below). Besides the way Obama has been running the country since his 2009 inauguration, perhaps he needs some advice.

Man! This may turn out to be a fun train wreck! Thank you Democrats.

(VIDEO) Schumer Announces ‘Senators Will Have to Decide if Donald John Trump Incited the Erection’
January 22nd, 2021 The Mental Recession