Proof That Today’s Democrats Are Far More Radical Than EVER 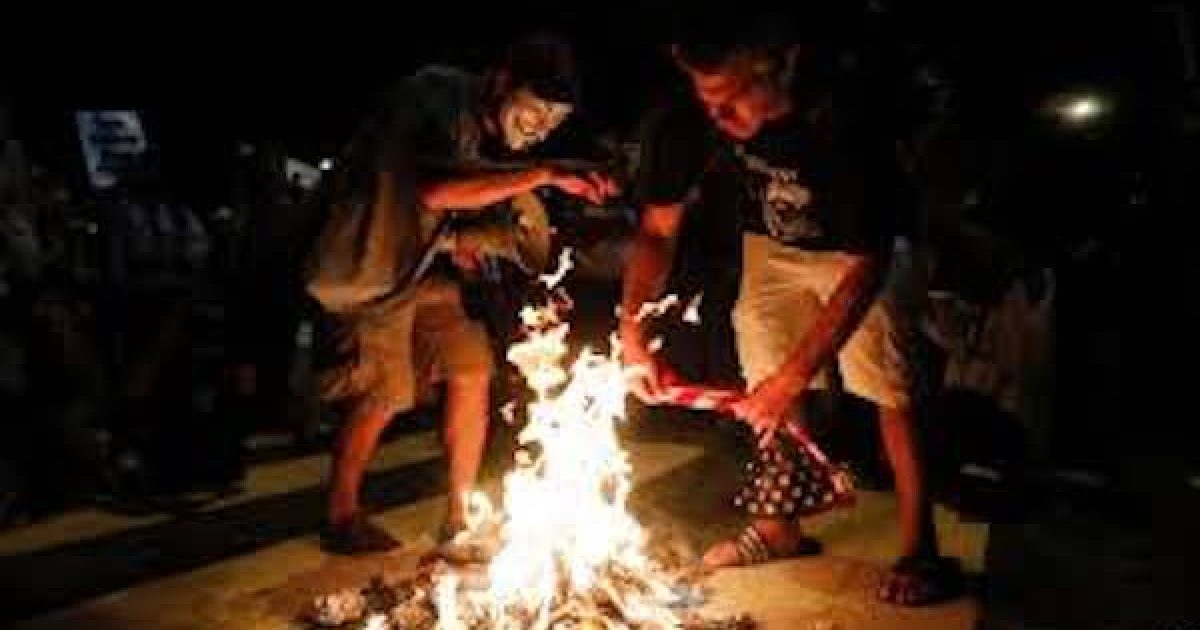 Democrats and their handmaidens in the media pretend that it is the Republicans who have become the radical party.

But, as with everything the left does, this is a lie. In fact, it is the Democrats that have veered to the far left, not the GOP that has gone rightward, and a recent story out of Minnesota proves it.

A story from Politico chronicles the problems of the sons of one-time “progressive” powerhouse, Minnesota Senator Paul Wellstone. In case you don’t know who Wellstone is, in the 1990s, Wellstone was one of the most far left politicians in the U.S.A.

Wellstone was a liberal professor at Carleton College in Northfield, Minnesota, before he first ran for office in 1982 when he tried to become Minnesota’s State Auditor. Though he lost that bid, he stayed involved in liberal politics in the state until he finally won a bid for U.S. Senate in 1990.

He quickly became an active liberal in the U.S. Senate. In fact, he became one of the nation’s most vocal leftists. He was a leading opponent of the Gulf War, for instance, and was a purveyor of government-run healthcare among a slew of other far left ideas. Soon Wellstone started exploring a run for the presidency. Fittingly, he named his committee the Progressive Politics Network. Liberals across the nation were thrilled.

While the Sen. decided not to run for the White House with that first foray, few liberals doubted his resolve to try again next time. Unfortunately for liberals hoping for his presidential ambitions to grow, and sadly for his friends and loved ones,  Wellstone lost his life in a plane accident in 2002.

Then came his funeral. And it was quite a thing, indeed. Liberals from across the country turned out to mourn their lion. But, the participants and audience were so filled with hate for conservatives and the right that thy forced Republicans who came to pay their respects to flee the event in fear of their safety. Chief among those leading the hoots, chants, and disgusting rallying cries were Wellstone’s own sons.

Ultimately, the event became a massive left-wing political rally instead of a funeral. One progressive after another jumped to the podium urging liberal followers onward in Wellstone’s name. (Rush Limbaugh explains how crazed it was quite well).

The affair became so filled with hate that even six years later George Latimer, the mayor of St. Paul, Minn., regretted how obscene it became. The thing was so raucous and unseemly that it damaged the reputation of progressivism in the state for years.

So, as you can see, in 2002 Paul Wellstone and his family were considered to be some of the most radical left-wingers in the nation. But less than 20 years later, it appears the Wellstones are no longer the benchmark of leftism. Indeed, the Wellstones have been left behind as the party and movement have far surpassed its once most radical sons.

Politico stepped in last week with the shocking story that Paul Wellstone’s left-wing sons have been ousted from their own organization!

“Earlier this year, the board of directors of Wellstone Action — an influential training group formed after Sen. Paul Wellstone’s death — dumbfounded Minnesota Democrats when it voted the late senator’s sons off the governing board,” Politico reported on May 13.

So, what happened? How could the extreme left-wing sons of the most left-wing Senator be ousted from their own far left organization?

The ouster came after the sons, Mark and David Wellstone, raised concerns about overspending in areas of the organization’s budget — and after a dispute over the direction and priorities of the group.

There was something else, too. The brothers were worried that the Democrats were abandoning the average, every day, center-left Democrats that used to form the base of the Democrat Party. Indeed, in liberal Minnesota Donald Trump came within 1.5 percentage points of carrying the state — a feat no Republican had achieved since Richard Nixon in 1972, Politico reminded its audience.

David Wellstone and other Democrats close to his father began objecting last year to what he described as Wellstone Action’s abandonment of disaffected Democrats in the rural Midwest — the rural poor were an early focus of the late senator — with an increasingly narrow focus on gender politics and people of color.

“I said, ‘After Trump, we’ve got to figure out how we are going to go back after those Democrats that we lost,” David Wellstone said. “We can do all the stuff we do. We do great stuff on communities of color, we’re doing great stuff on gender identity politics. But we need to do some of these other trainings. … Nobody wanted to have a discussion about that.”

The group claims that it hasn’t changed its mission, but the fact is, if this group has become too radical even for Paul Wellstone’s family, the “mission” has become more radical than ever.

The fall of Wellstone’s sons isn’t surprising. In these times liberals are saying that soldiers who support Trump are traitors to the country. And other extremists are working to give human rights to rivers and streams, and liberal “educators” are seen urging students to violate America’s laws to “destroy white democracy,” it’s no wonder that mere liberals from even 20 years ago are not radical enough for today’s left-wing party.

The Democrat Party is no longer just the liberal party. It is the extreme, left-wing, fanatical, anti-American party. And it is getting worse every year.