Have The Obstructionist Democrats Just Destroyed Themselves? 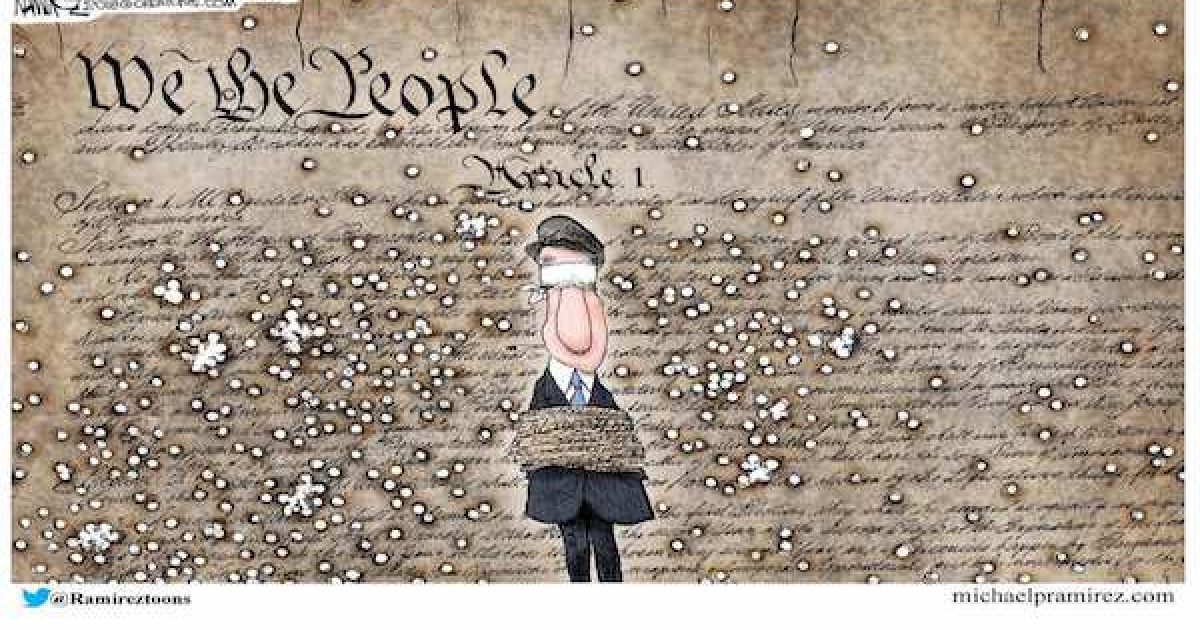 It has been said that the more the Democrats shoot their mouths off, the better off the Republicans will be.  This certainly seems to be the case quite often and especially lately.

“It looks to be a product of an incomplete investigation,” referring of course to the recently completed FBI probe into sexual misconduct allegations against Judge Brett Kavanaugh.  Feinstein went on to remark that the White House blocked the FBI from doing their job.  It is also worth noting that while Feinstein bemoaned having only five minutes per Senator to question Judge Brett Kavanaugh, I noticed that she did not complain that there were only five minutes allotted to question Christine Blasey Ford.

If this writer correctly recalls, Congress and not the White House dictated the terms of the said investigation.

Let us also not forget that it was Senator Feinstein that deliberately sat on the Blasey Ford letter for two months.  During this two months Feinstein elected to sit on the so-called evidence against Brett Kavanaugh – the letter could have been shown to the Judiciary Committee behind closed doors, and a confidential FBI investigation could have been completed, all before the confirmation hearing.

The Democrats were in no way out to have a fair and impartial investigation.  No, the Dems wanted to wholly and thoroughly trash Judge Brett Kavanaugh – ruining Kavanaugh and his family forever. The Kavanaugh hearing and everything associated with it is nothing more than a planned ferocious attack on Kavanaugh and by association President Trump.

The Democrats may have gone way to far this time.  Americans are waking up to the severe brutality of the Leftist Democrats and their willingness to set aside all morals, and all decency – pulling out all the stops to do everything in their power to ruthlessly crush an innocent man to keep him off of the Supreme Court.

America is beginning to see the Democrats for what they are, the party of evil – pure plain and simple, Democrats Are Evil – and it is past time to do something about this clear and present danger to America.

The real paradigm shift in the Democratic Party started with Barak Obama; his lieutenants, Chuck-you Schumer, Nancy Pelosi, Dianne Feinstein, Maxine Waters, and Bernie Sanders among others are leading the Democratic party lemmings headlong off of the cliff and onto the rocky shore in their insane quest to tear the United States to shreds – all to protect their goldmine and their power.

Even beyond the way they exploited Christine Ford for political purpose, Americans realize the Democrats have lied to We the People for years, (yes I DO know the Republicans lie as well) claiming that they are acting in the best interests of the people.  What A Joke.

The Democrats are nothing but divisive, hate-filled, obstructionist, liars Hell bent on having their way regardless of who they harm or outright destroy.