Democrats Are Exploiting Pandemic to Push Socialism on America

If The Government Will Be Sending Monthly Checks For “The Duration Of The Pandemic,” The Pandemic Will Never End. 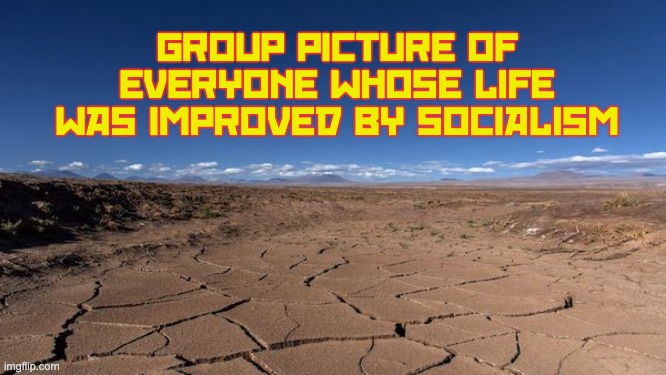 A group of Democratic Party senators sent a letter to President Joe Biden this week urging him to support legislation that would include recurring direct payments to individuals and enhanced unemployment benefits for the duration of the pandemic (letter embedded below). Senate Finance Committee Chairman Ron Wyden (D-Ore.) and his colleagues say the $1,400 direct stimulus checks included in the $1.9 trillion American Rescue Plan, which Congress passed last month, will only suffice for a few months and that Americans need more money to cover bills and other expenses.

“We urge you to include recurring direct payments and automatic unemployment insurance extensions tied to economic conditions in your Build Back Better long-term economic plan,” the Democratic senators wrote in their letter to Biden.

According to the Washington Post, the concept of direct stimulus payments distributed regularly to Americans has been under Democratic discussion since the start of the pandemic. House liberals petitioned Biden to include recurring payments in the current relief plan. And the New Democrat Coalition, a House group of centrist Democrats, previously endorsed the idea of recurring direct payments.

Matt Weidinger, a scholar who studies poverty at the American Enterprise Institute, writes that the Alexandria Ocasio-Cortez plan for government checks untethered to work has replaced President Franklin Roosevelt’s model, which put the “dignity of work” at the center of its economic stimulus policies during the Great Depression.

In 1935 in the midst of the Great Depression, President Franklin Delano Roosevelt called for an end to temporary federal relief programs, saying “continued dependence upon relief induces a spiritual disintegration fundamentally destructive to the national fiber.” Instead of continued work-free relief, FDR insisted “work must be found for able-bodied but destitute workers” and designed social insurance programs like unemployment and Social Security that offered new benefits earned through work and paying taxes. But now FDR’s vision promoting the dignity of work is under assault by Democrats providing relief to able-bodied adults — even those who are simply “unwilling to work,” as Rep. Alexandria Ocasio-Cortez (D-NY) put it in promoting her Green New Deal.

Weidinger noted that when Democrats promote their latest stimulus they almost always used the word “relief” to talk about the direct cash payments. As Senate Majority Leader Chuck Schumer (D-NY) said, “We need strong relief to get the economy going….That’s what this bill is designed to do.” During the final House debate on the legislation, Democrats extolled their “relief” dozens of times, while suggesting the legislation would “create jobs” just once. This is in sharp contrast to the 2009 economic bailouts which Democrats promoted as being about job creation.

Weidinger writes that the push for relief is about far more than rhetoric or even overcoming the pandemic. “Despite unemployment at 6.2 percent and falling (a third of the level when FDR said relief should end), the new relief program would pay federal checks to all but the very richest parents in America, including those FDR dubbed ‘able-bodied but destitute.’” Weidinger explained. “All parents would receive the same monthly payments (up to $300 depending on the child’s age), whether a parent works or not. These ‘child allowances’ replace a program that today provides tax relief and associated assistance only to parents who work, amplifying the new program’s embrace of relief over work. Left unsaid is how high the 10-year $1.3 trillion price tag of extending this policy will push other working parents’ taxes to pay for new checks for nonworkers.”

Americans for Limited Government President Rick Manning believes this is a cynical attempt by Democrats to get votes to retain power. “Democrats have long been successful at buying elections using money from billionaire donors such as Michael Bloomberg and Mark Zuckerberg,” explained Manning. “This is different. What they are attempting to do is buy votes using taxpayer dollars. It is outrageous, and the American people need to know that there is no ‘free money.’ We cannot get hooked on government stimulus cash as a way of life. It will lead a culture of welfare and destroy the American work ethic.”

Democrats in favor of recurring stimulus checks while the economy continues to suffer from business closures and other restrictions argue it’s good policy and good politics. 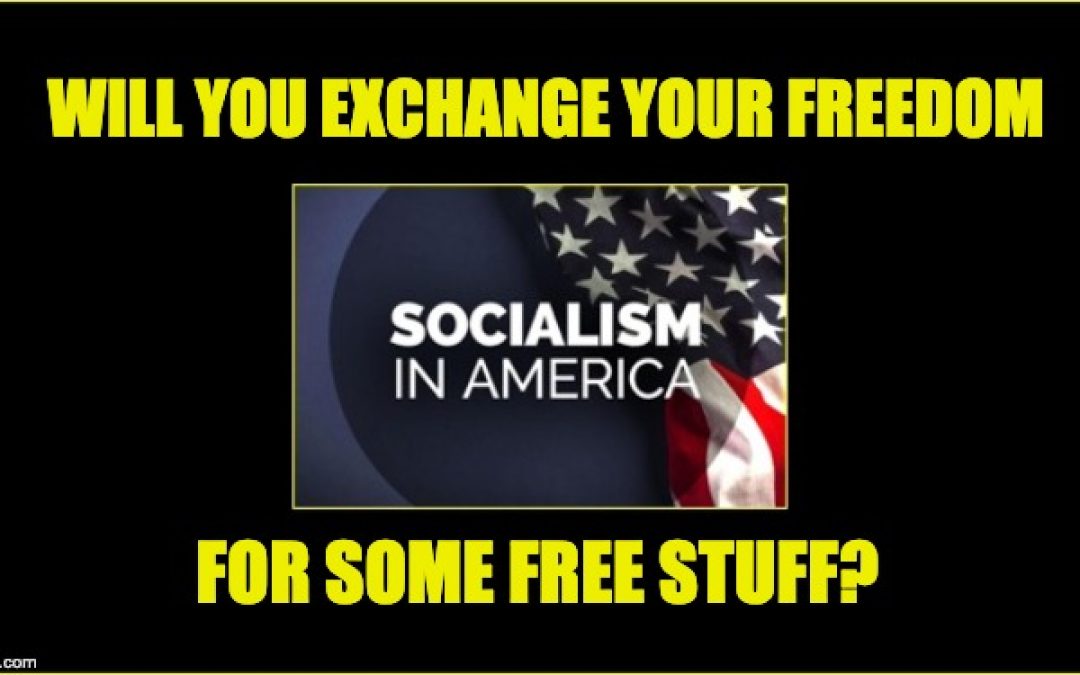 A Politico-Morning Consult poll published last month found that 75 percent of Americans, including 55 percent of Trump voters and 59 percent of Republicans, supported the American Rescue Plan, which included $1,400 checks for individuals earning up to $75,000.

“Polling shows 65 percent of Americans support recurring cash payments ‘for the duration of the pandemic.’ This includes support from 54 percent of Republicans and 60 percent of independents,” they wrote.

It’s hard to say you don’t want free money unless you are told about the repercussions—like inflation, a debt bomb. the total collapse of the American economy, and your freedom.

If the government will be sending monthly checks for “the duration of the pandemic,” you can bet this pandemic will never end.

Read the full letter below.