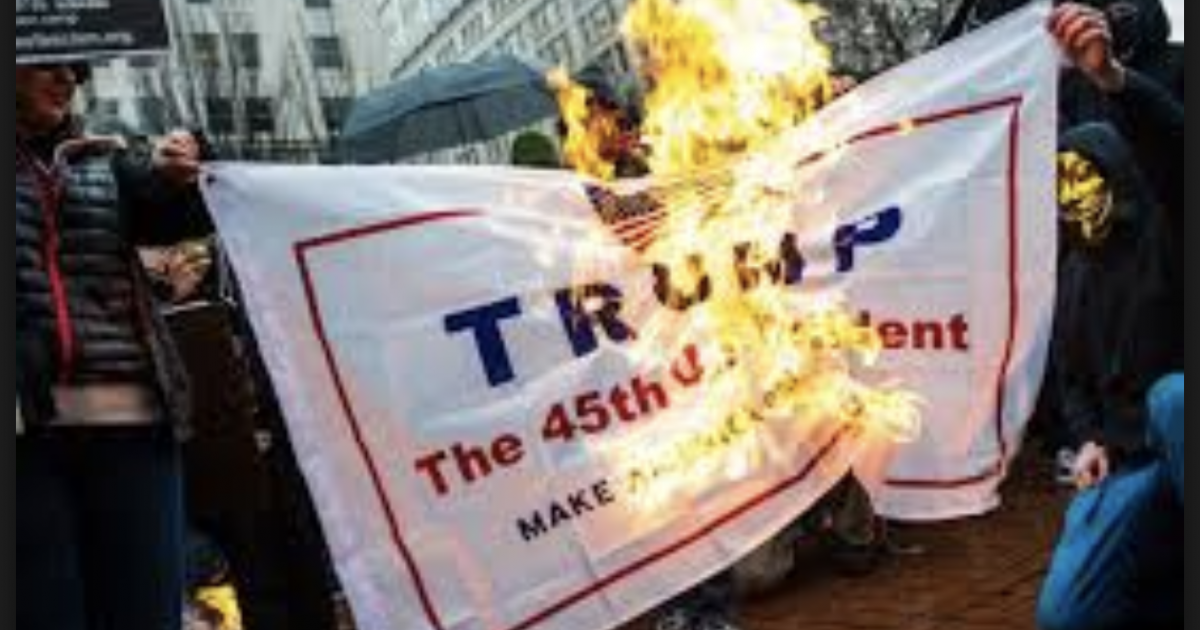 A Democrat Senator from Hawaii jumped to Twitter to deliver one of the biggest lies of the century when he said that unlike Republicans, the American left has never held any crazy rallies, don’t act like lunatics and are “we are not actually out of our minds.”

This guy must be drunk.

“We have no equivalent to the dark carnival that is a trump rally. This is not a thing on the left. We just argue about health care and climate and sometimes relitigate 2016 but we are not actually out of our minds.”

We have no equivalent to the dark carnival that is a trump rally. This is not a thing on the left. We just argue about healthcare and climate and sometimes relitigate 2016 but we are not actually out of our minds.

Yes, he was serious.

Naturally, he was quickly disabused of his idiotic notion by a myriad of Twitter users.

Maybe it’s just me, but I think you may be mentally blocking a few things out… pic.twitter.com/WkmIE3XJzz

Maybe it’s just me, but I think you may be mentally blocking a few things out… pic.twitter.com/WkmIE3XJzz

You’ve clearly never been on the UC Berkeley campus when some figure from the Right comes to speak.

Nope. No crazy here. All goodness and light. pic.twitter.com/54gxD6961Y

Of course, the problem is that these liberals lie so often about so much they end up actually believing their lies. I am sure that Sen. Schatz actually considers that liberals dressed as female body parts, destroying personal property during “peaceful protests,” kneeling during the national anthem in hate against the country, (etc., etc) isn’t at all acting like they are “out of their minds.” 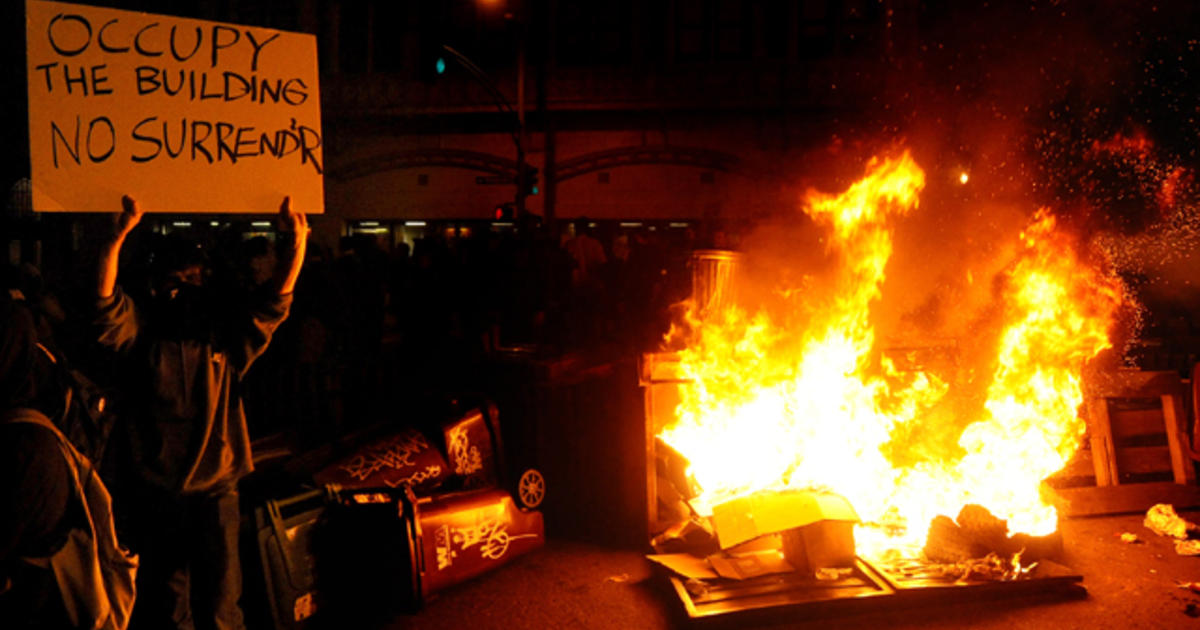 But, real Americans know the truth. Schatz is the one who is out of his mind if he is genuinely so deluded as to believe his own line of bull. It appears that Sen. Schatz also forgot all about the psychos involved in the Occupy Wall Street movement that spent years destroying property, raping women, and even murdering at least one man in their “sane” protests. Back in 2011, Breitbart News actually compiled a list of over 400 crimes perpetrated by the leftist Occupy Wall Street movement, the picture above is just one of them.

But at least when the liberals showed up to the 2016 Democratic Convention in Philadelphia everything was peaceful, four days of peace, love, unity, and Hillary Clinton. Well,  peace and love except for police, gun owners, Hillary Clinton, Debbie Wasserman Schultz, Republicans, anyone who makes a living, Jews, Christians, fellow Democrats, well you get the idea. And in case you forgot there’s the video below.

But, heck, liberals are all perfectly sane, right Mr. Schatz?