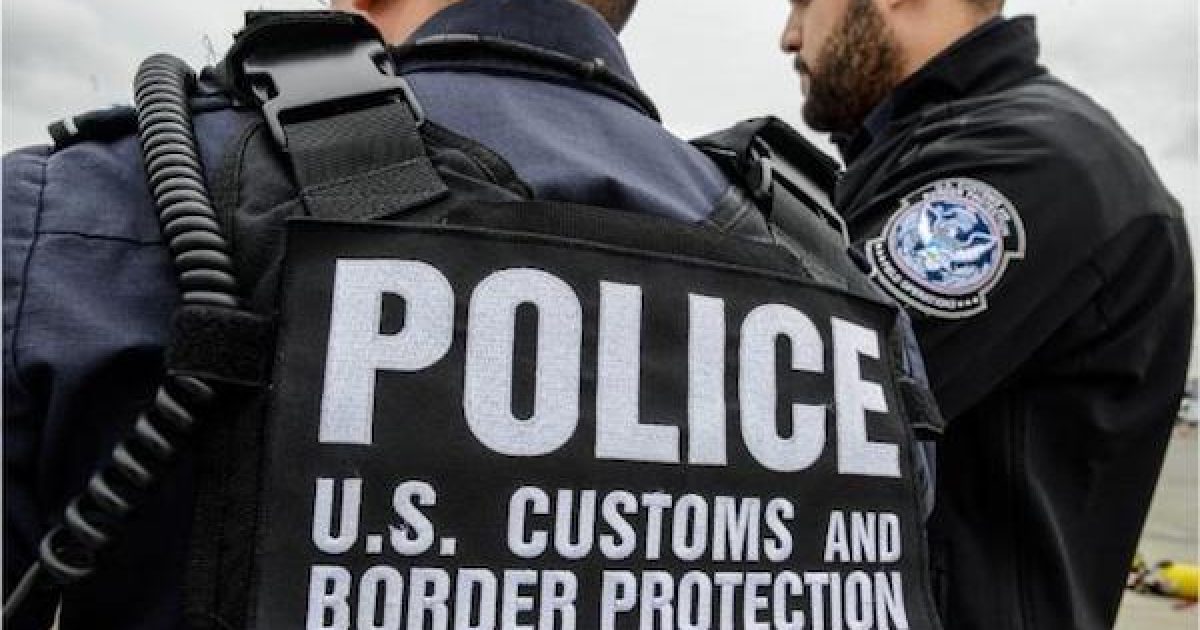 Once again we see the lawlessness of Democrats, this time it is Arizona Congressman Ruben Gallego who is threatening violence, inciting others to be violent and threatening legal action against ICE (the Immigration and Customs Enforcement)  agents for something that’s not even their job.

Rep. Gallego exclaimed that ICE is acting “illegally” (which they aren’t) and that they will be prosecuted once Democrats get back in power and Trump is out of office.

Fox News has the sordid story:

“If you are a US government official and you are deporting Americans be warned,” Arizona Democratic Rep. Ruben Gallego tweeted early Thursday. “When the worm turns you will not be safe because you were just following orders. You do not have to take part in illegal acts ordered by this President’s administration.”

If you are a US government official and you are deporting Americans be warned. When the worm turns you will not be safe because you were just following orders. You do not have to take part in illegal acts ordered by this President’s administration. https://t.co/BLq48HRkbH

Gallego’s comments go beyond those of other Democrats, even those who’ve called for confronting Trump administration officials in public over immigration policies.

Chris Crane, the president of the National ICE Council, which represents thousands of ICE employees, accused Gallego of inciting violence against them as they “enforce the nation’s laws and keep our communities safe.”

“It should be frightening to every American that a sitting member of Congress would threaten the safety of any person and their family, and incite the public to take acts of violence against them, let alone the lives of those whose job it is to protect us and keep us safe,” Crane said in a statement

Gallego wasn’t done, in a separate statement he wrote to The Hill,

“Government officials who violate the law or the constitution will not be immune to legal consequences. They will eventually be held accountable for their actions, even if the Trump administration is refusing to do so.”

Apparently, the Congressman’s anger was provoked by a Washington Post report that the U.S. increasingly is denying passports to people it accuses of having fraudulent birth certificates.

In some cases, passport applicants with official U.S. birth certificates are being jailed in immigration detention centers and entered into deportation proceedings. In others, they are stuck in Mexico, their passports suddenly revoked when they tried to reenter the United States. As the Trump administration attempts to reduce both legal and illegal immigration, the government’s treatment of passport applicants in South Texas shows how U.S. citizens are increasingly being swept up by immigration enforcement agencies

The Congressman is wrong on so many levels. The most fundamental mistake is that if his claim is correct and it’s happening at the border, ICE isn’t involved, it’s the border patrol. Beyond that, if Gallego did the slightest bit of research, he would have discovered that the Washington Post may not be telling the truth:

The State Department spokesman blasted the Washington Post report, saying passport denials in these cases have actually declined under this administration. Both the George W. Bush and Barack Obama administrations reportedly denied passports to people delivered by midwives in Texas’s Rio Grande Valley, though the practice was hindered by a court challenge years ago.

“The facts don’t back up the Washington Post’s reporting. This is an irresponsible attempt to create division and stoke fear among American citizens while attempting to inflame tensions over immigration,” said Heather Nauert, a State Department spokeswoman. “Under the Trump Administration, domestic passport denials for so-called ‘midwife cases’ are at a 6-year low. The reporting is a political cheap shot.”

Both the border patrol and ICE are putting their lives in danger to protect Gallego and his family.  To threaten these law enforcement officers in any way, shape, or form is a disgusting act for a congressman. And as a Marine who served in combat, Rep Gallego should know better.

The worst part of it all is that both the border patrol and ICE are enforcing the law voted on by the very body in which he serves today.  If he doesn’t want the border patrol to look at “midwife cases” than let him shepherd a bill through Congress. He is blaming others for his failure.