Dem Congressman on Obamacare: The Sh*t Is About To Hit The Fan 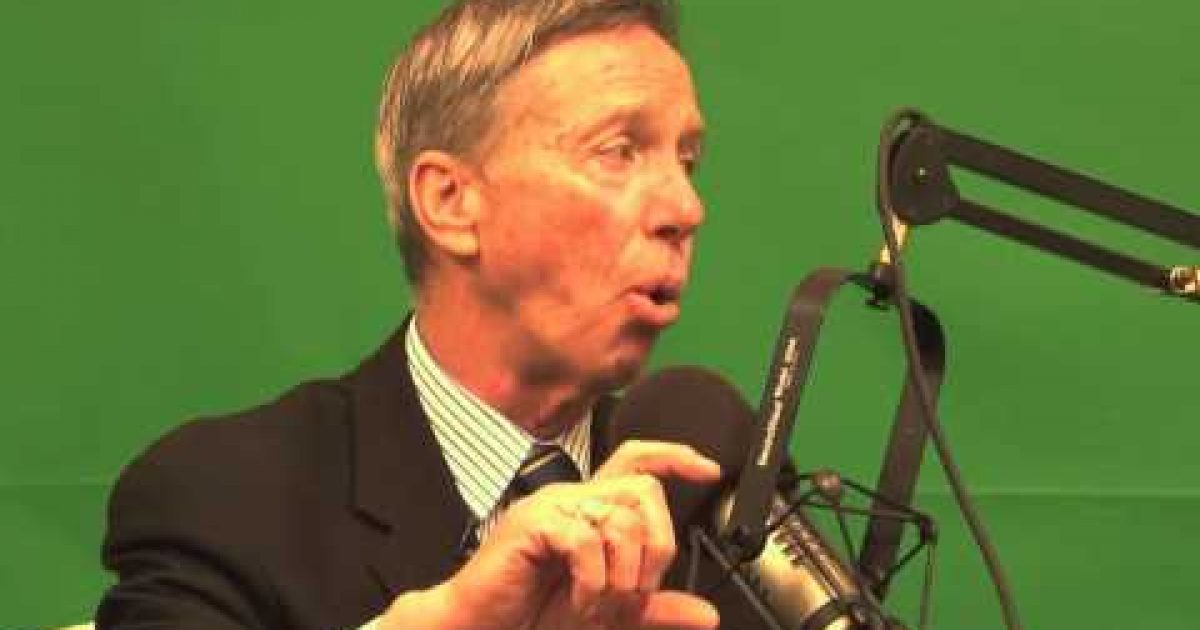 Speaking to Boston Herald Radio last week, Rep. Stephen Lynch (D-MA), who voted against warned that the Obamacare — well, you know — is about to “hit the fan.”


“There are parts of Obamacare, or the Affordable Care Act, that were postponed because they are unpalatable. As these provisions come into effect, the administration thus far is saying, ‘Gee, we really can’t handle this right now so we’re going to delay it.’”

“These obligations keep piling up,” he continued. “Any individual with an individual healthcare plan that exceeds $10,200 is in a Cadillac plan situation. They’re going to have to pay — that employer, if they provide that, and many do today let alone in 2018 — will have to pay a 40 percent tax on the amount over the minimum established — excuse me, the maximum established under the Affordable Care Act.”

“That is a huge tax. It’s the first time in this country’s history that we have actually taxed health care,” Lynch said. “We used to treat it like food, that people would die without it. Well, we’re in a new day now.

Lynch went on to say that the 2014 election will be a disaster for the Democrats.

“We will lose seats in the House,” the plain-talking South Boston Democrat said in Boston Herald Radio’s studio yesterday, delivering a harsh diagnosis. “I am fairly certain of that based on the poll numbers that are coming out from the more experienced pollsters down there. And I think we may lose the Senate. I think that’s a possibility if things continue to go the way they have been . . . primarily because of health care.”

One of the parts of Obamacare the Democrats have to worry about the most is if the Employer Mandate kicks in which may force up to 80 million Americans to find new health plans via the exchange. That is supposed to kick in next November.