Has The Deep State Weaponized The Security Clearance Process? 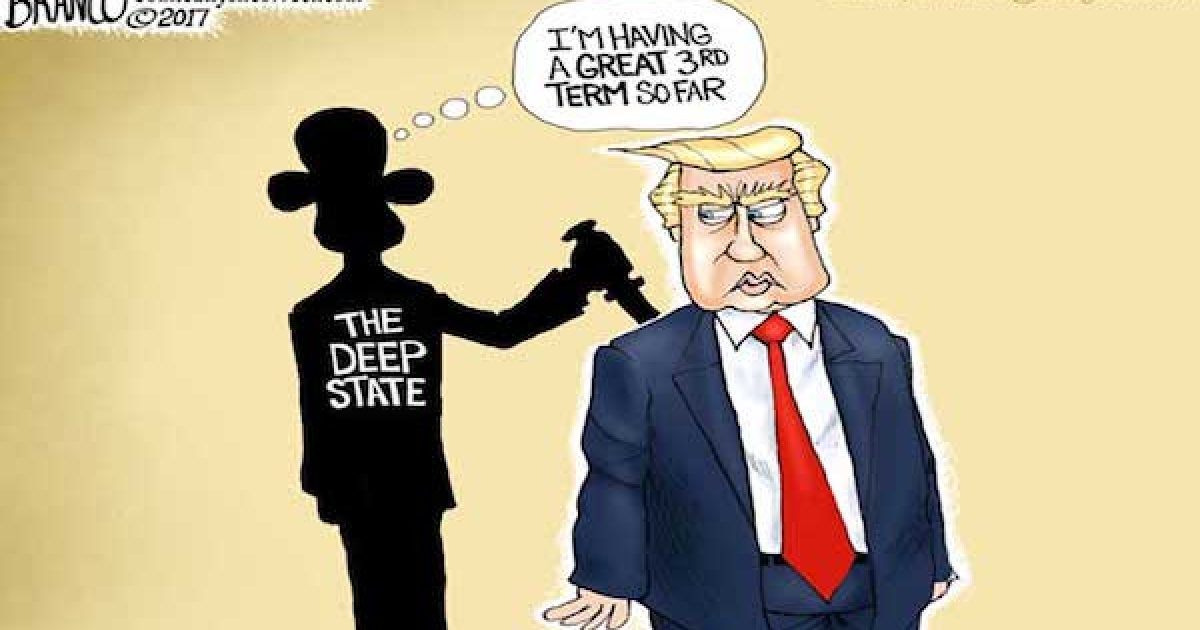 Something strange is going on, executive branch personnel whose security clearance should have been granted months ago are still waiting for their clearance. The most public of these delays is the case of President Trump’s son-in-law Jared Kushner.

“The security clearance process is being weaponized by anti-Trump bureaucrats who are using it as a tool to not only thwart the president’s agenda but to prevent him from installing appointees who will execute it,”

The foot-dragging in the security clearance process is prevalent throughout the administration, including at the Defense Department, but the problem is most visible and startling at the White House, said Mr. Bigley.

The completed FBI background checks routinely get snagged by the office, also known as EOP Security, that is manned by fewer than a dozen career officials. The office has a reputation for bureaucratic inefficiency stretching back several administrations, but it now has adopted an adversarial stance toward Mr. Trump.

Former Intelligence Community Inspector General Charles McCullough told CBS News that it’s “shocking that Kushner — and reported dozens of others in the White House — still lack permanent clearances after more than a year.”

“I guess the thing that really stuns me is that here we are a year into this, and I’m sure most of these people are clearable,” McCullough said in an interview. “I don’t think this is a situation where they’re not clearable. I’m just wondering why they’re not cleared yet. What’s going on bureaucratically that the bureau can’t work with the White House Security Office and get everyone cleared?” White House staffers are “usually an extreme priority,” he said.

Why the hold-up? Decisions on security clearance usually take about six months.Why is it taking so long to get White House staff their clearance? There is only one explanation, EOP Security is trying to hurt the Trump Administration.

As Marcellus says to Horatio in Shakespeare’s Hamlet, “Something’s rotten in the state of Denmark”