This July 4th Spend Some Time With The Declaration Of Independence 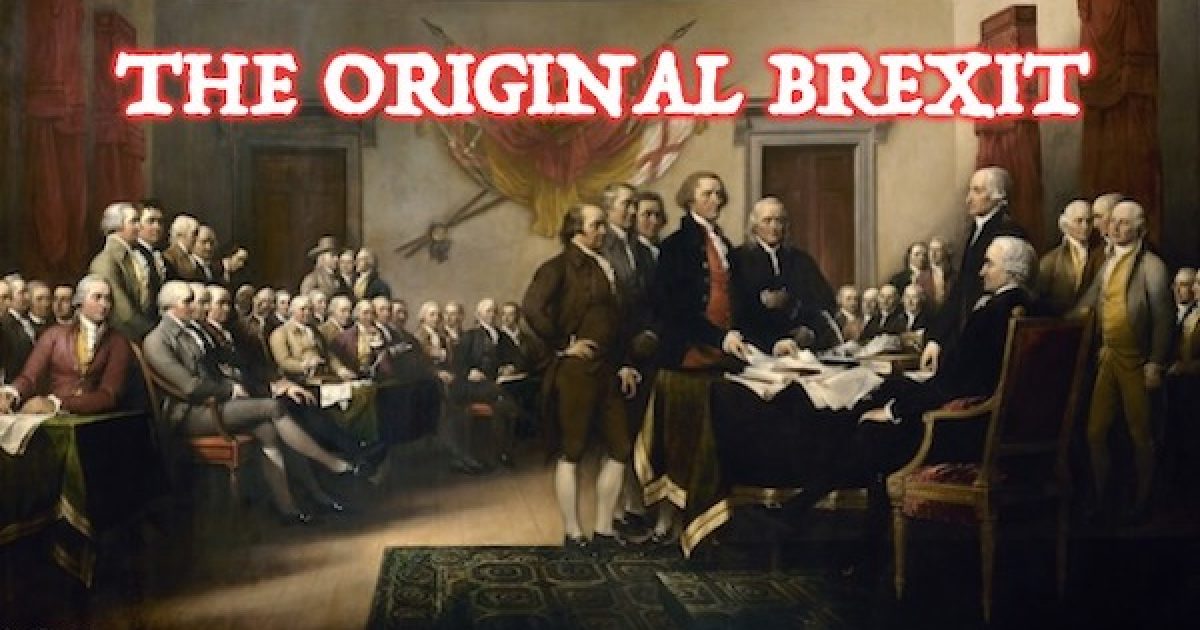 When was the last time you read the Declaration of Independence? REALLY READ IT, tried to understand what our founders thought how a government should be empowered. It’s an incredible document.

It starts off by saying that the government serves at the will of the people not the other way around:

My personal favorite part is where that it says our rights don’t come from government it comes from God. In other words, the Government is not empowered to take away our right (socialists take heed). Our founding document says that a government’s primary purpose is to protect these individual freedoms each and every person:

By the way, when John Locke wrote it, the phrase was “Life Liberty and Property,” but Locke might have agreed with Jefferson’s change after all Loke he once wrote, The necessity of pursuing happiness [is] the foundation of liberty.

There is even a passage that complains about King George but it could also be a warning the today’s far-left progressives:

BTW my editor program wants to make changes to the original text of the Declaration of Independence, but I will stick with the version passed by the Continental Congress on July 4, 1776

IN CONGRESS, JULY 4, 1776
The unanimous Declaration of the thirteen united States of America