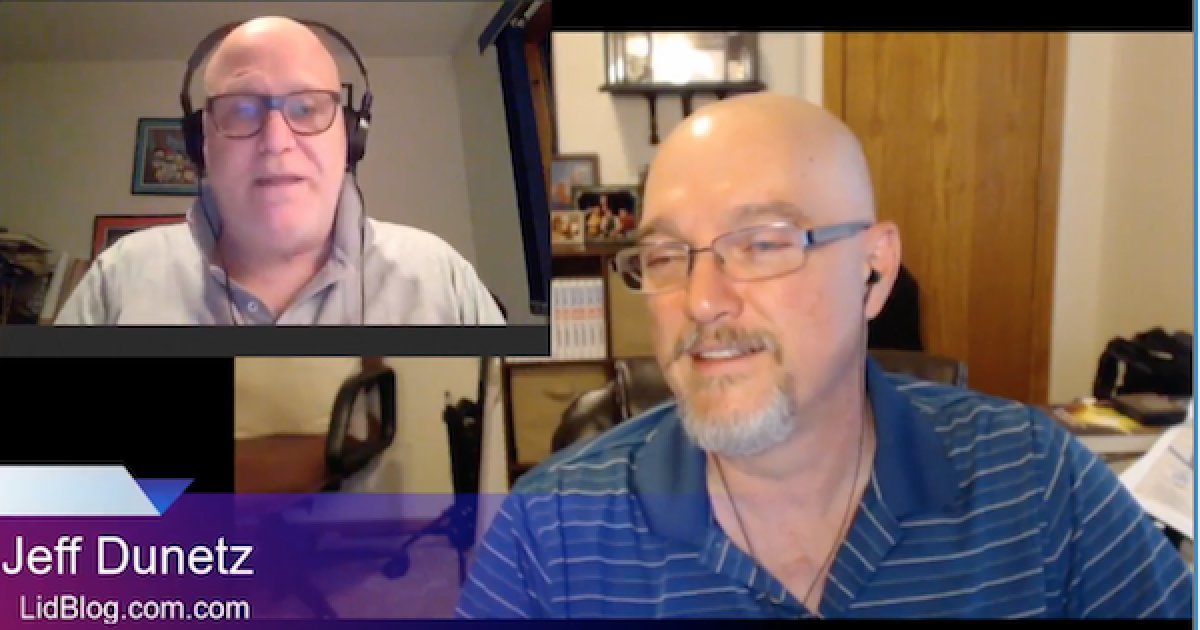 I had the absolute pleasure of being a guest on Thursday’s Ed Morrissey Show. We discussed President Trump’s Jerusalem announcement, Al Franken’s resignation speech, the possible sex scandals down the road, and other major political stories.  I think you will enjoy watching the video below of the segment, as much as I enjoyed being on my good friend Ed’s show.

The guest before me was talking about the movie The Disaster Artist, which is about the making of The Room, a movie that some call the worst movie ever made. Immediately after the end of that discussion, Ed called me which is where the video below picks up:

Join me in listening to the Ed Morrisey show every Tuesday and Thursday at 4PM Eastern either on the Show’s page at Hot Air or at the Hot Air Facebook page. Ed Morrissey is a great blogger as are the other Hot Air writers, so be sure to visit the site daily or add it to your RSS reader (I do).