Dear ESPN, You’re Wrong ‘Sound of Music’ Is Not A Guy Movie 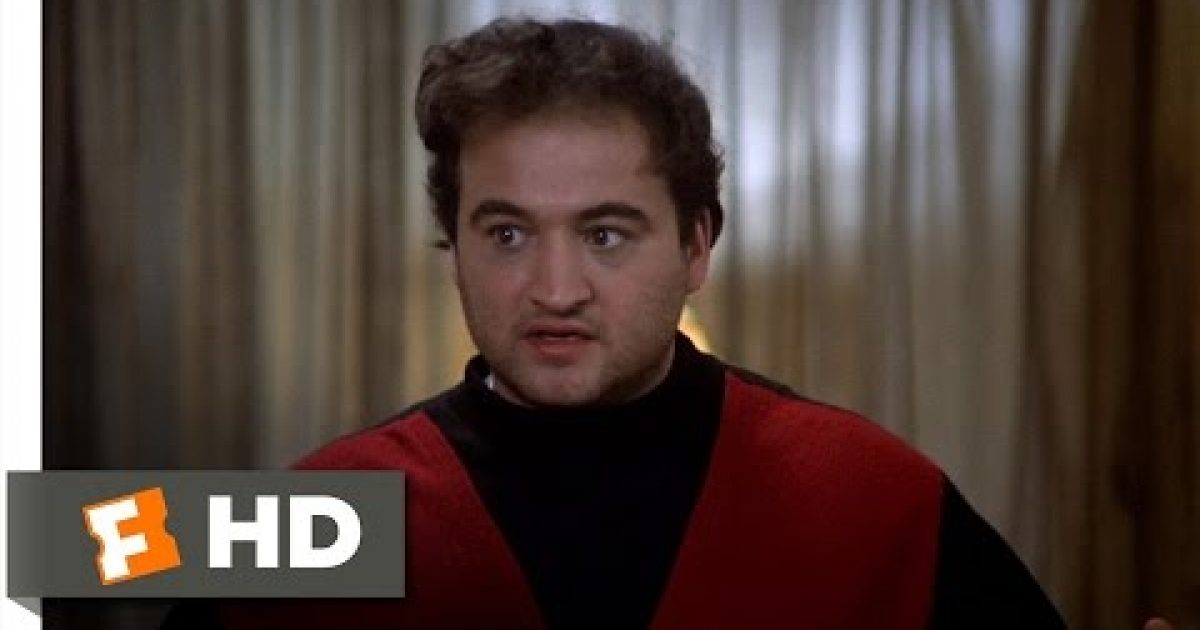 Since it was launched in 2008, FiveThirtyEight.com has won accolades for the way the site and its editor aggregated and interpreted political polling data. When it was purchased by ESPN in 2013, they expanded their focus to include pop culture and sports. Friday’s column suggests that expansion may have been a mistake.  They ran a poll of their audience and asked people to list the five films they consider most rewatchable.

FiveThirtyEight.com received 4,362 entries from 1,169 respondents to “the fill-in-the-blank question.” On Friday, they posted a list of the top 25 movies adults consider most rewatchable, and a top ten for each gender. However, since I am not a woman and because my wife says I rarely act like an adult, those lists will be ignored and this post will focus on the top ten list as voted on by the men.

The head of ESPN, John Skipper (who I used to work for) must be terribly disappointed. John is a real guy! Yet  this website owned by ESPN has male readers who know absolutely nothing about—you know—guys. They created a list of rewatchable movies that includes movies guys would never watch more than once (and probably would never watch at all if their significant others didn’t force them. The list also leaves out some of the most classic “guy” movies in history.

I don’t care what they say, no real guy voted for the Wizard of Oz; it doesn’t make sense. Oh I am sure they may have watched the movie over and over but only because they have a nine-year-old daughter who loves the movie so much she’s dressed as  Dorothy on Halloween the last five years in a row.

And The Sound of Music? Puleeeze! That is a move is so sweet, no diabetic is allowed to watch. Do you know way the great Broadway lyricist Oscar Hammerstein II died only nine months after his  Sound of Music opened? Because he couldn’t bear to have his name associated with such a lousy syrupy musical.

It’s a Wonderful Live is a nice Christmas movie watched once, but do you know that the Pope considered becoming Jewish so he would no longer have to celebrate Christmas by watching Clarence earn his wings one more time?

Forest Gump is a great movie the first-time; after that, you want to skip the movie and go straight to the box of chocolates and, to be perfectly honest, when it comes to Gone With The Wind, most real guys frankly don’t give damn. It’s a chick flick, not a guy movie!  Scarlett O’Hara makes a dress out of curtains and Prissy “don’t know nothin bout birthin’ babies!” No real guys would ever watch it more than once.

There are so many classics left off the list:

There are so many other movies that could be included such as: Terminator, Stripes, Spaceballs and Young Frankenstein, (Hump? What hump?) Rambo, Back to School, Police Academy, and so many others.

Maybe, theFiveThirtyEight.com sale to ESPN was a fake, because it’s really hard to believe a website owned by an all-sports media conglomerate and run by my old boss John Skipper could have male readers who have no idea about great guy movies.

Parents Sent Their Kids’ Face Masks to a Lab, the Toxins They Found Will Horrify You
June 18th, 2021 Flag And Cross