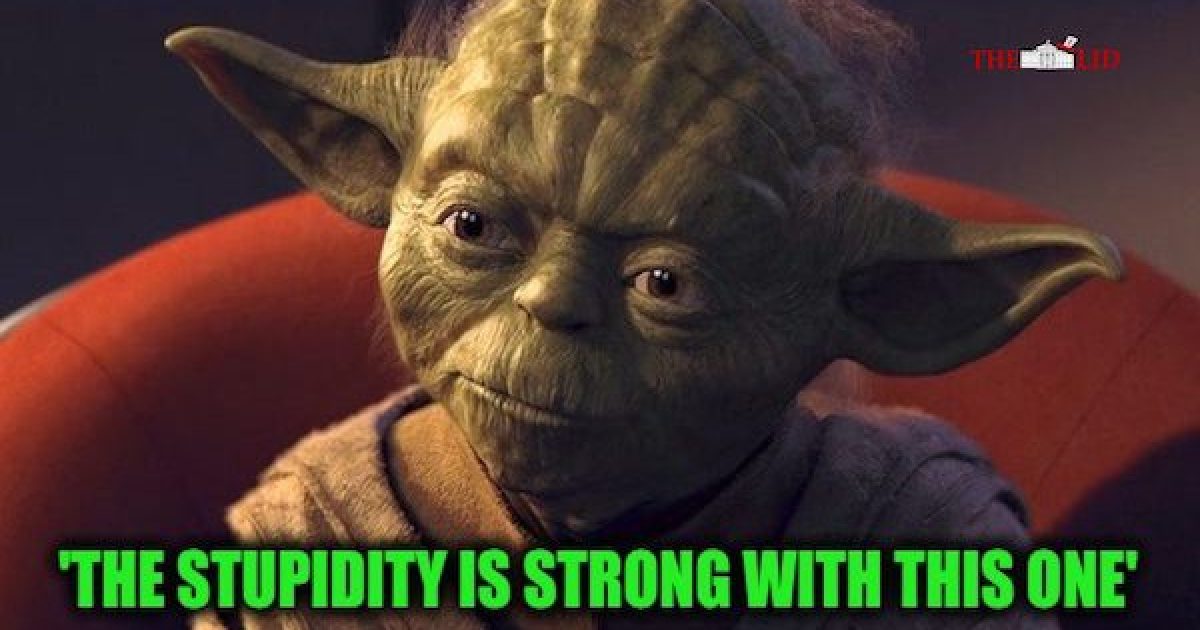 It seems that anti-gun demagogue David Hogg needs a refresher in basic American history before he ships out to Harvard.  Responding to President Trump’s Oval Office address on immigration and border security, Hogg implied that the United States is illegitimate and made up of “stolen land.” He received a well-deserved kick in the butt from the Twitterverse.

“Reminder: No one is illegal on stolen land,” he opined on Twitter.

Reminder: No one is illegal on stolen land #TrumpAddress

Hogg’s acolytes naturally agreed, illustrating their ignorance of history as well, but many people took exception to his short and uninformed missive.

According to the Washington Times, the first response to Hogg came from a Twitter user named “Kelz,” who informed Hogg that, “It’s past your bedtime little one.”

Here’s just a small sampling of the criticism hurled at Hogg:

Until you convince your own father to give his house back to the Seminole Nation, nobody wants to hear your idiotic ramblings on a subject you clearly know not one thing about, You hypocrite!

Is he going to Harvard or Hartford? Either way, the kid likes to say dumb things in public.

When will you be leaving the United States and returning to the land of your ancestors?

I guess it is Harvard.  Did they have less than a dozen applicants this year, so they had to scrape the bottom of the barrel and accept Hogg?

I don’t think you undertand the gravity of taking this stance. To believe this and not be a hyprocrite, you must actively pursue the dissolution of this country and a reversion back to tribal factions and of course believe we should have no borders at all. Is this your belief?

Well, he acts stupid and says stupid things. So little girl the answer is yes.

I went to Harvard because… pic.twitter.com/7oQ6q7JYjT

How can you not believe Elmo? He lives on Sesame Street for Pete’s sake.

Much of America agrees with Randy Jackson